I’ve had a lot on the go lately – NOT a complaint! … I’ve released the Legendary Man courses, I have a new boxing program coming out (tell you about that soon), among other things that are all in the name of helping you Be Legendary. I’m loving how you’re getting involved, and helping me with my mission. I appreciate it, and it’s humbling. So thanks for the comments, the emails, and the sharing of the articles.

It’s also nice to have a relevant article proposed to me, that I don’t have to edit. One that liked reading. So here we go. It’s a cool topic, with some great training information at the end. Give it a read, share it, and I – and Joe – will talk to you in the comments section.

Become the Heroes you once Admired 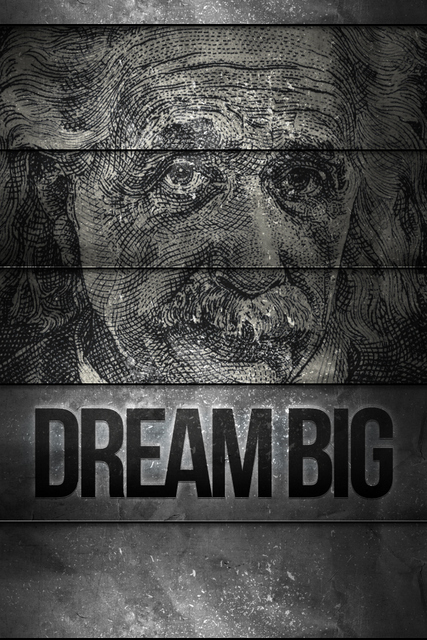 Every young boy grows up playing with action figures of his favorite hero’s. Miniature versions of the men he looks up to and aspires tobe. As time passes by the boy ages into a young man and eventually adulthood. Throughout the maturation the action figures are replaced, and gone are the boxes full of toy superheroes. The young man’s interest wanes he forgets the close bond he once shared playing and pretending he was a hero.

During that boyhood stage anything was accomplishable, there were not thoughts of doubt or whether aspirations were reasonable or not. If you wanted to be something you believed it was possible and nothing could steal that belief from you. Every day you were a hero in your own mind, accomplishing something great, doing something heroic, believing in yourself.

However, do these aspirations to become these miniature heroes’ ever end? Saving the world from an imminent invasion of zombies might be out of the picture, but do men ever truly give up the hope of being a hero? A hero to those in his family, his friends, and in his community? The answer is no, males have been hardwired to strive to play that heroic role in people’s lives.

The problem: at some point men have been deconditioned to think this way. Society has placed expectations to get a degree, get a job, start a family, and live a safe comfortable white picket fence life. Gone are the days of fighting for what is right, saving the damsel in distress and present are the nine to five desk jobs, and testosterone suppressing life styles of today’s average male.

Honor and loyalty? No time for that, Jersey Shore is on at ten pm. Manual labor has been traded in for tight hip flexors and poor backs from sitting hunched over eight hours a day. Current day society has been suppressing heroism without us even realizing its happening. Plastics poison the already detrimental lunch we bring to work every day. Warm shower’s sap our testosterone and energy. Workouts that do little to improve our well-being and just depress us into thinking it’s a waste of time and energy. Our former boyhood selves wouldn’t be proud of this slow regression and neither should we.

Take a look at the action figures your kids or you used to play with. Their plastic faces display confidence; their bodies are muscular, strong, and look as if they are capable of accomplishing anything.  Times have changed but that desire is still hardwired into mankind and the time has come to act on that desire. To take back what was once so admirable we must channel the most ancient and natural trait of heroism and mankind: Strength.

The daily life of a man has drastically changed as society has progressed. Everything around man has grown exponentially; however, in many ways man has failed to keep up. The phrase “The strong shall survive” carries almost no weight in this day and age. Man’s survival was once dependent on his strength. Our great ancestors knew it and depended on this quality to survive life in the wild. Strength was of the highest importance to mankind centuries ago, without it man could not prosper or survive, and I believe that is still true to this day. A quality so important to a man’s life cannot vanish or simply be forgotten.