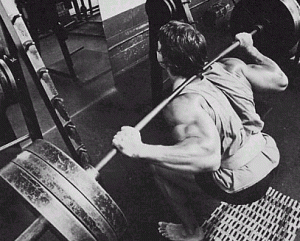 Energy levels are arguably the most important nutritional topic we can cover with regards to our training. Yes, keeping cortisol levels low and getting a head start to the recovery process are both vital pieces to the puzzle, but we get nothing done if we don’t have energy.

The quality of our workout hangs on whether or not we have energy. The more the better. This is why I’m all for pre workout supplements like EXTREME RUSH or even a cup or two of coffee prior to training. They ensure we’re going to at least have the energy for an awesome workout. The rest is up to us… Will we push through the pain and pump out one more rep, or will we quit early?

This article as all about creating an optimal environment for a workout from a nutritional standpoint. We’ll look at two different methods of “pre-workout” nutrition. Then, at the end of the article, we’ll do a little experiment…

For years I’d follow the same pre workout macronutrient breakdown (to a degree). A meal high in ‘good’ carbohydrates. Low in fats. And high in lean proteins.

French toast made with egg whites. Fish with quinoa or brown rice and veggies. I followed this routine with good reason. The carbohydrates before the workout spikes insulin. Insulin, being a “carrier” hormone, raises our ability to absorb the lean protein source that would accompany it.

The meal, usually consumed an hour before a workout, also gave my body a fuel to burn to ensure that I wasn’t burning the muscle I was breaking down during my workout. The carbs would give me energy. The protein would start the recovery process even BEFORE I had finished training.

Again, I did this for years. That is, until a friend of mine noticed I was always yawning when I was working out. On the day of this workout, we had just had a meal like “fish and veggies” one. With a large accompaniment of carbohydrates in the form of whole wheat pasta.

So, we talked. And talked. And figured out my yawning may not simply be attribute to a lack of sleep (which I had the night before in this instance), but also to a sensitivity to spikes in insulin… brought on by the heavy load of carbohydrates that I had just ingested. 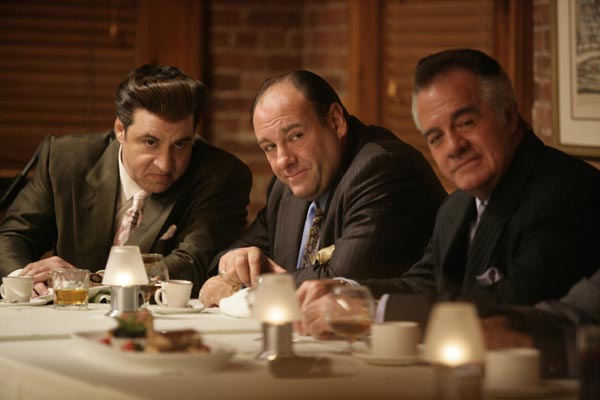 Thus, it was time to experiment…

Fat DIMINISHES our body’s ability to absorb protein. Carbs ENHANCE our ability to do so. Pre workout carbohydrates have been a staple of my diet for years. But along with those pre workout carbs, I also relied on EXTREME RUSH and coffee to maintain the energy levels I needed to perform well.

And, like clockwork, as my workout neared the 30 minute mark, my energy levels would sink. I would start yawning and my focus would wain. Now that I was doing the OPPOSITE of everything I had ever learned, things began to change. Immediately.

The results: no yawning.

My new pre workout nutrition involved meat and lots of it. Usually bacon and eggs with veggies or steak with veggies (or some other form of meat or fish). Meat slows the rise of our blood sugar. Where carbohydrates send it skyrocketing. Nuts (high in omega 3’s) promote brain function and increase brain activity.

The result was a steady rise in energy. Not the violent spike that occurred with a high carbohydrate pre workout meal. Compound that with a serving of EXTREME RUSH and I was golden. No crash. No ‘fall from grace’ towards the end of a workout. Just steady and sustained energy.

Adding Carbs After A Workout

Am I saying cut carbs out from your diet altogether? Of course not. I’m not a man of extremes when it comes to nutrition. I am a guy who takes a practical stance on eating. If you experience drowsiness after eating carbohydrates, it makes sense not to load up on them before a workout.

If you don’t experience drowsiness after eating a plate of pasta, then don’t worry about it. Stick to the other pre workout nutrition articles I’ve put out in complete support of a pre workout meal that’s high in carbohydrates. If I wasn’t a bag of potatoes during my workout after eating carbs, I’d still be having a high-carb meal pre workout.

If you’re like me and you do experience drowsiness after loading up on carbs, you still need to get them in you around your workout. The faster absorbed the carbohydrate, the better. With 10 minutes left in my training session I’ll have a shake. The shake will contain protein powder (ISO SMOOTH), and waxy maize (a carbohydrate blend of fast-absorbing carbs). I’ll also add greens to the shake.

Greens are very important, especially with a high-meat/protein diet that can leave us with a very acidic ph. Greens help us not only get the nutrients we need, but they help us stay alkaline. If you’re interested in greens, check out THIS VIDEO for more info on their benefits.

Following the post workout shake, I’ll have another meal high in carbohydrates (usually yams or quinoa) with a lean source of protein (usually fish). Following that meal I might have one more high in carbs, then top the night off with a small meal or a snack that’s high in fat to promote healthy testosterone levels.

As a result of the ‘low carb’ pre workout meal I’ve experienced a much more sustained amount of energy. Fewer peaks and crashing. Because my workouts are short, and because I’m getting in a post workout shake that’s high in fast carbs before the end of the workout, my cortisol levels remain low. Not to mention the testosterone positives of a high-fat meal.

This article is meant to give an alternative to those who suffer from that same insulin sensitivity that I do. If you have no problem with carbs before a workout – then keep on trucking. There’s no need to change. But if you do feel lethargic 30-60 minutes after a high carb meal, give this method of eating a shot… 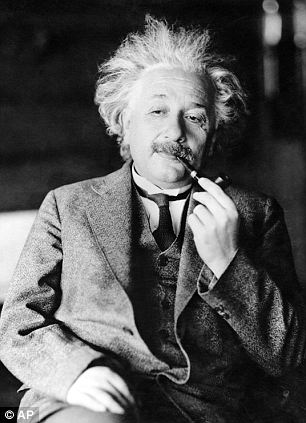 Follow the ‘meat and nuts‘ pre workout meal for a week. Make sure it’s high in vegetables. And keep it to about an hour and a half before your workout. Take notes about how your energy levels are. Then do the opposite the following week with a high carbs/low fat meal before your workout. Again, take notes.

Compare the both when you’ve finished and let me know the results in the comments section.

Not everyone has this sensitivity to spikes in insulin that send energy levels crashing. A lot of us don’t think about it because it’s simply something we’ve been doing forever. I’ve made the change in my nutrition and my workouts have improved as a result. This improvement has helped me keep the physique I want year-round in a BIG way.