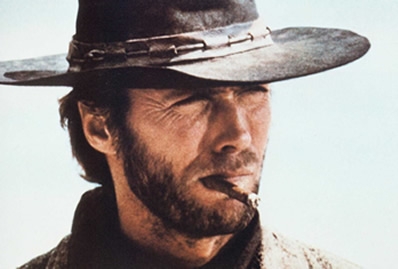 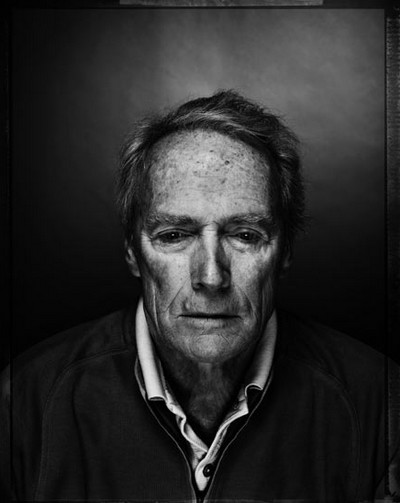 A couple of weeks back I did a quick little series called “Becoming a Warrior“, and it got me thinking about the makeup of a warrior from a mental standpoint.

What sets a warrior apart from everybody else?

A warrior, in my mind, is in the same category as what a real man is. A real man isn’t a complainer, he takes care of what he has to do without complaining but at the same time understands what’s important in life and enjoys it. His motivations are true to his morals and beliefs and his actions often speak louder than his words. He’s proud  but humble; a real man isn’t loud or boastful, he doesn’t talk a bit game but he sure does walk a big game.

A warrior does the same. A big aspect of the makeup of a warrior is how he approaches life. He works his ass off, does everything he possibly can to ensure that he’s successful, and realizes that he’s done everything he can, that there’s nothing left to do so why worry about it?

A worrier on the other hand is so scared of failure that he doesn’t appreciate the journey which is often the most important part of life. He is so focused on not failing, or bad things happening, that he doesn’t allow himself to see or seize opportunities. When he should be focused on doing the work and being successful. He also doesn’t recognize all the good that’s happening around him.

A worrier worries about something bad happening even if it’s just as likely that something good will happen. That’s something that never made sense to me, even though I’m guilty of doing it as well.

Why do we worry about something bad happening, why not focus and expect the positive to occur? I understand the fact that we have to prepare yourself for both, but if the work has been done, isn’t it even more likely that you’ll be successful?

If you you’re lazy, then yes, get ready to lose, worry about failing and expect the worse. If something good happens it’ll be more of a fluke than something you earned. But if you’re smart and work hard, attack life with confidence. Live life like you have nothing to lose because in the end you really don’t.

Who cares if you don’t “win”, if you don’t get the promotion, don’t get the girl or raise or whatever. If you work hard there will always be other opportunities in the future, you just have to give your all and be smart, there’s not much else to do, and there’s no real benefit to worrying about failure.

“More is lost due to indecision than making the wrong decision.”