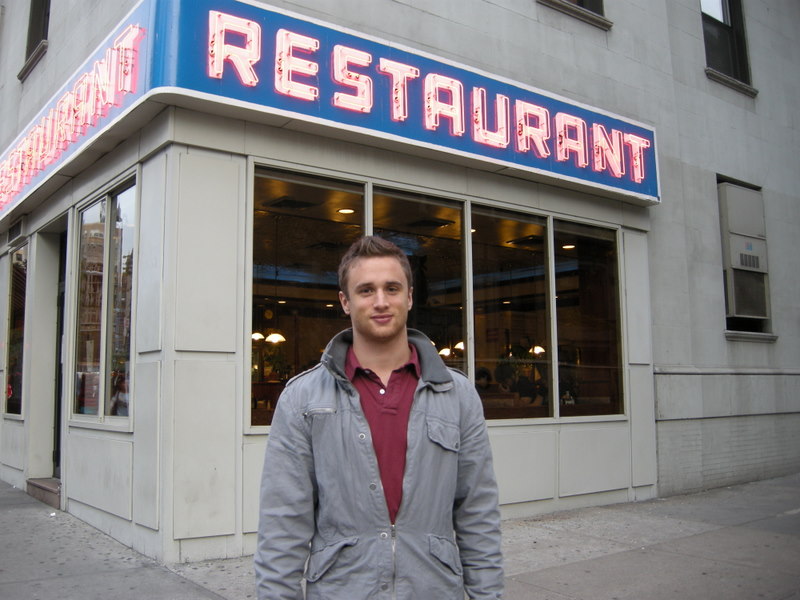 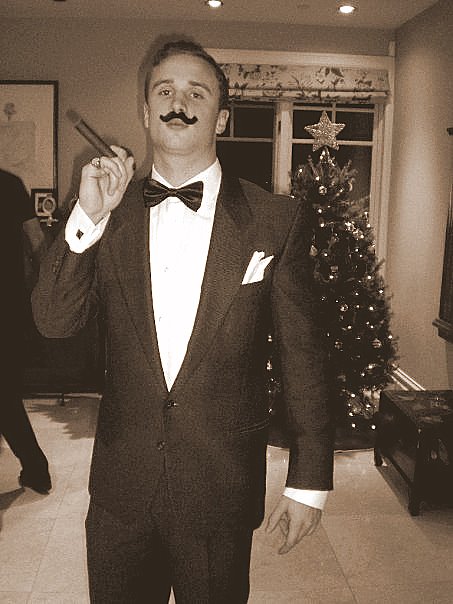 Do the people around you believe you can achieve your goals?

Do they tell you this, give you their support and give you a hand when they can?

Or do you hang out with the kind of people who tell you that dreaming big will leave you crushed, unfulfilled and feeling like you’ve failed at everything you’ve ever done?

Are they the kind of friends that don’t really want you to achieve something ‘beyond what you’re capable of’ because of just that, they really don’t think you’re capable?

Even though I was skinny as a rake, maybe even sickly looking – although that may be pushing it – my Mom always told I looked good. So even though I wasn’t the first guy to take his shirt off at the beach, I still had a bit of a chip on my shoulder, I felt like I was something special.

I’ve had my share of people tell me that I won’t make it, that I won’t be successful, the usual naysayers. I think everyone has those. They’re normally the people that are too lazy to get off their ass and try the ‘impossible’ on their own. They’re scared to dream big and even more fearful of going after that dream. The fear of failing out-trumps any desire they may have of making the most out of the gifts they’ve been given.

Actually let me rephrase that. The fear of failing out-trumps any desire they may have of fulfilling their dreams. I think we’ve all been given talent, things we’re good at, things we might pick up a little faster than other things, but we’re not bound by those talents by any means. We can blow past them. If you want something bad enough, go get it!

The fear of failing exists within all of us; it’s what makes something important. We want it so bad that it scares us a little to go after it. The possibility that we try our best and fail is a pretty scary thing. But why fear failing? You’re just as likely to succeed as you are to fail. In fact, if you work hard and smart, doesn’t that change your odds altogether? Aren’t you then more likely to succeed then you are to fail?

Back to the people around you; your closest family and friends. The one’s who you confide in, tell them your aspirations, your plans and all that you want out of this brief life. What do they tell you when you say you want to do something extraordinary? Are they for it?

They may sprinkle a bit of reality on the situation, tell you about how much work you’ll have to do, how dedicated you’ll have to be, but that’s fine, they’re just preparing you.

Are they the type of people that seem interested and supportive, or are they quick to tell you that something’s impossible, that it’s unlikely and that you should just get a job like the rest of your friends?

Do they say that you’re just ‘big boned’ and shouldn’t get set on losing a bunch of weight or getting in great shape. Are they the kind of people who tell you you’re just a skinny kid and you can’t gain muscle?

Or, are they like my parents and my friends, do they tell you that you can do anything you want to if you work hard enough?

Make sure they’re the kind of people that are on your side and don’t expect you to settle for mediocrity, where’s the fun in that?