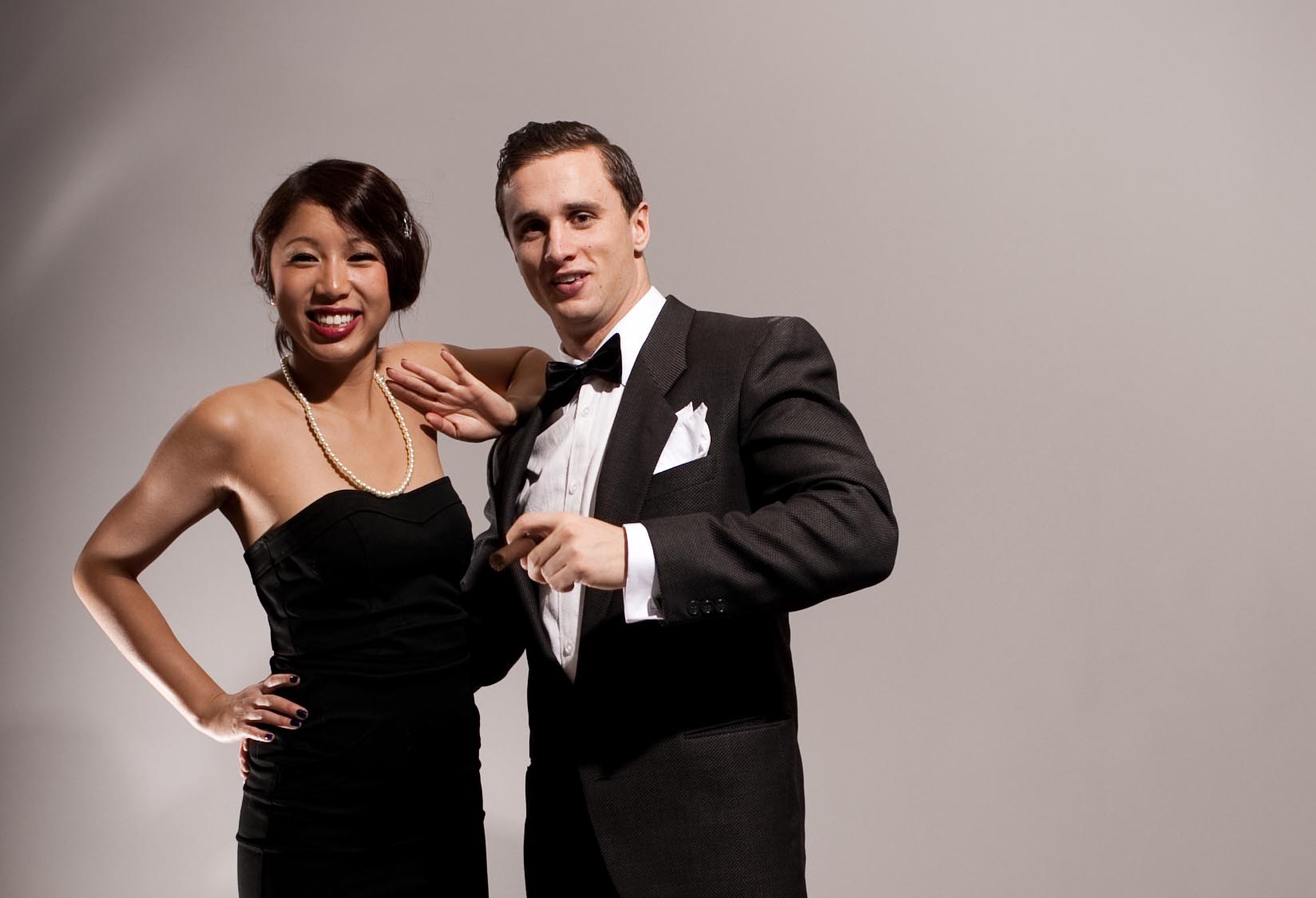 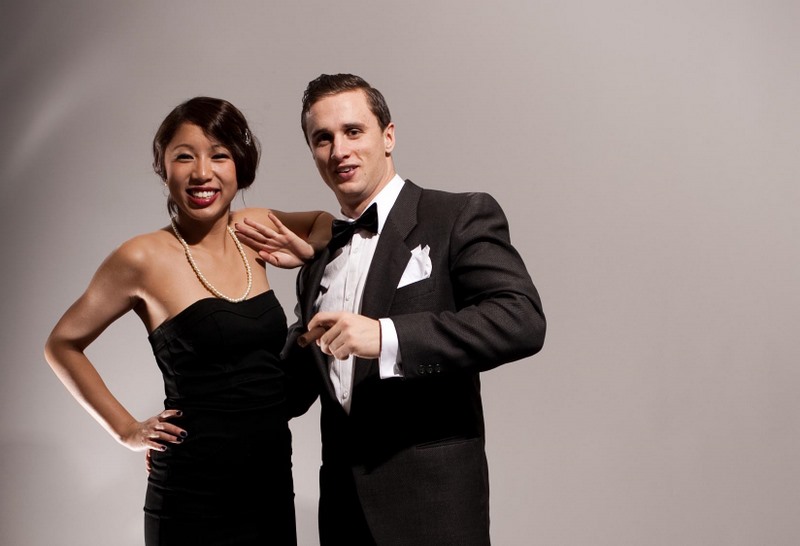 This lovely photo was taken by Erica Chan at her birthday this past December. What a fun party!

When I think of a guy who’s ‘old school’ I think of values, principles and a guy who isn’t afraid to live by what he believes is important and right in life. I think of a stand-up-guy who takes pride in how he looks and acts. You won’t see an old school guy in sweats with his hair all outta whack, he’s got class – not that sweats are a bad thing, I just couldn’t picture a guy like Sinatra wearing sweats holding a slurpee.

I love ‘the Sopranos’ and you always hear Tony talk about Garry Cooper, ‘whatever happened to the strong, silent type?’ he always says. I don’t necessarily agree with it, but it’s the same kind of idea I guess, good show too.

Now I don’t think you should go out and be someone you’re not, I mean the opposite of that. Have the courage to be who you are – forget about dressing nice, that’s just a small part of it – I just mean have the pride to be what you want to be.

Wear your heart on your sleeve, be vulnerable when you feel you should be, and be proud and happy with what you’ve been given. Don’t wish you were in someone else’s shoes. This gift of a life you’ve been given is just that, it’s your gift, yours! So don’t waste it.

You hear guys complaining or whining about everything these days, it’s just too much sometimes. You don’t have to attack everything, how something was done, or how something tastes or looks, sometimes you’ve just gotta enjoy the good in things and let the bad in them be. An old school guy talks about his problems, you’ve gotta be an open book, but that doesn’t mean you whine and complain like a little kid.

I wasn’t going to tie this in to lifting, but if the shoe fits…

Being an old school guy in the gym means a few things.

Work hard. The old school guys in the gym are always the hardest workers. They also stay away from the machines and stick to free weights. They leave their cell phones in the car, they’re in and out of the place without uttering a word while they’re lifting.

They eat like a man who’s building muscle, lots of protein and lots of carbs, simple.

They don’t complain that their muscles hurt, they just do what they gotta do. They may be lifting to look better, or to feel better, but you wouldn’t know it. They’re not flexing in the mirrors, lifting up their shirts to see their abs, they know they’re making progress but they’re not going to rub it in everyone’s face.

Take a page from generations passed about what it is to be a man. I guarantee your workouts and your life will benefit greatly.