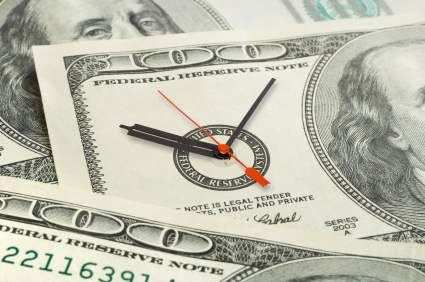 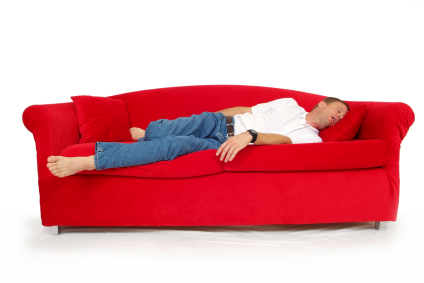 First of all, I didn’t get enough sleep!
I was 150 lbs or under during college and a couple years after. I was in the gym 5 or 6 times a week, working my butt off, while not gaining a pound, and not knowing why I wasn’t gaining any weight either.
I’m guessing if you’re working out, but not gaining weight, that you may have some of the same problems I had.
Right now weighing a muscular and lean 180 lbs, I’m in the gym less than I ever have been before and I’m enjoying life more than ever. Here are some of the things I was doing wrong, and what I did to make the change.

1. I wasn’t lifting until I failed.

I’d start a program and follow it word for word. If it said10 reps, then I’d choose a weight that I thought would be heavy enough for 10 reps, and stop when I got there. I wouldn’t go over.

It wasn’t until I started lifting until failure that I started making real gains in the gym. It’s those last couple of reps that make all the difference. A lot of the time, if the goal is 10 reps, I won’t even get there, but I’ll fail trying at around 7 or 8.

So, if you’re doing a program right now, do yourself a favor and lift each set until you fail. Pay attention to the reps but know that they’re just a guide.

2. I wasn’t watching the clock.

I’d do my set and then rest for what I thought was a minute, then get back to it. If your rest is supposed to be 60 seconds, make sure you’re lifting again right at 60 seconds. If it’s 45 then lift again in 45.

Find a clock in your gym and pay attention to it. As soon as your last rep is finished, take a look at the clock and time your rest.

I’m a terrible sleeper as it is. But I used to have the mentality that the more you’re working, the better you’re going to gain. I’d be at the gym late, and up at it again early and I never gave my body enough time to rest.

Rest is when you build muscle. Make sure you’re giving your body ample time to recover. Right now the most I’ll lift during a week is maybe 3 hours, maybe. I’ve found that more focused and more intense workouts have done wonders and allowed me to gain more muscle, and have more time to do the things I love to do.

If you’re not gaining weight, you’re not eating enough. You need to take in more calories than you’re burning.

If you want to gain lean muscle, then eat clean calories. Don’t eat empty ones, get rid of the white flour, the sugars, the junk food, the fast food and take in lean proteins, whole grains and veggies.

I ate a lot, but I wasn’t burning so many calories during the day that it wasn’t enough. When I shortened my workouts, I allowed my body to recover and I was able to eat a bit less, but still put on the weight.

5. I was working out too often and too long.

I used to spend an hour and a half or two in the gym 5-6 times a week. I was burning way too many calories and way too many muscle. When you work out too long, your body release cortisol which burns muscle and bone.

The goal should be to break down your muscle as much as you can – resistance training – in the shortest amount of time possible.

This means short, intense workouts, the same one’s that helped me gain 30 lbs of lean muscle.