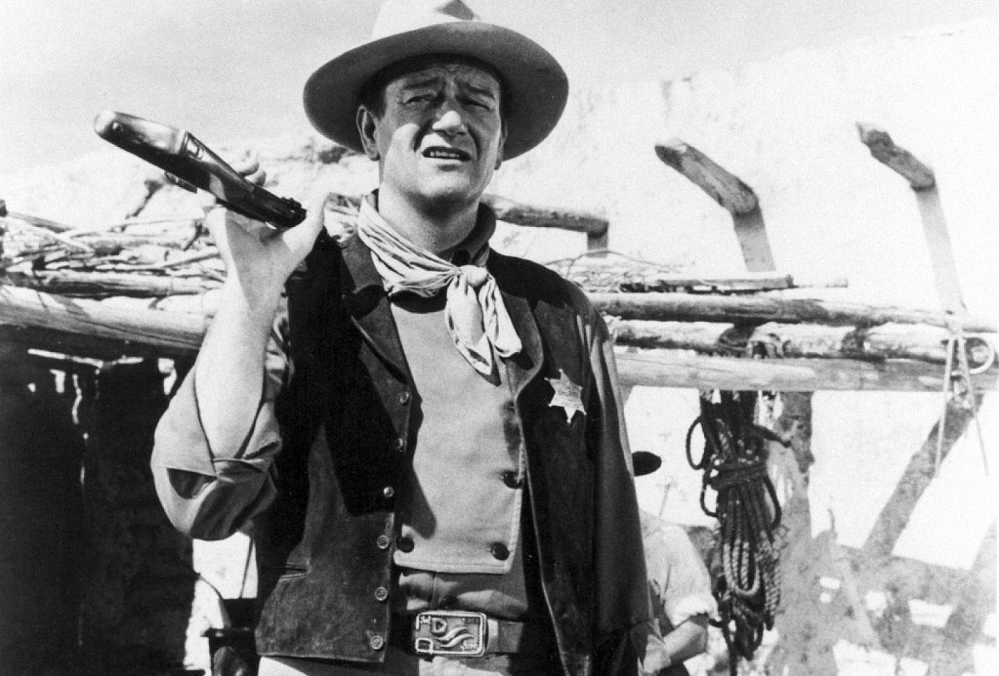 We’re weak because we can be. So many in our modern society are pussies because even pussies can now hold down a job or just get money from their government. This wasn’t always so, in fact, it’s the only time it’s ever been so. (Read This: You Know You’re A Pussy If…)

Entitlement isn’t the result of a youth that’s brought up to be tough, gritty, honorable, and strong. It’s the result of a youth that’s brought up without forced toughness. I recently began reading about Cato, Caesar’s mortal enemy and a hero of the founders of America. In Cato’s time young Roman boys were forced to be tough, they were routinely exposed to the elements, thrown into competitions, and forced to practice toughness. Many didn’t make it. But it was a part of Roman culture to prepare their boys for the dangerous and unforgiving world that they were to grow up in and one day lead.

During Alexander’s time he and his pals were forced to bathe in freezing rivers, run on hard ground until their feet callused like leather, and ride all day without rest. Their teachers didn’t encourage them with words like “come on, you can do it,” or, “just one more step”, as they do today. No, when it looked like the boys were about to quit or toward the end of the day when they were given time to rest, their teachers – or trainers – would say, “While you lie here at ease, the sons of Persia are training to defeat you in battle.”

Well, while you lie here at ease, someone else is working, writing the book you want to write, starting the business you want to start, or strapping a bomb to some young kid and sending him into a crowded city corner to kill people in your town. Your enemies and your competition are always training, to think otherwise is weak.

It isn’t enough to force hardship, but you must endure it without a sound.

Grit must be trained, and though you weren’t trained in this way as a lad – in our modern society your parents would be locked up for training you to become a man as they did for centuries before us – you must train this way now. Grit is vital to manliness.

Without grit, courage and resolve, strength of character, other virtues like honor or goodness or selflessness will not stand time’s test nor life’s trials. Grit is won daily. It isn’t won in an instance. It’s won daily in doing things that make you uncomfortable. Things that you may not want to do at all. Alexander could have had a heated bath. The Spartans could have adorned their youth in anything they wanted. They chose not only simplicity and frugality, but purposely chose things that would be seen by today’s standards, as torture.

Grit must be earned and won by living a life that is difficult. And this difficulty must be forced. This isn’t to say you live a life devoid of pleasure. We’ll cover pleasure a bit later, but it has a valid and important place in our lives. Nothing beats a bear at the end of a long, tough day of work in the sun. But it’s how life was before technology robbed us of the calluses that once covered men’s hands.

Often, by simply looking at a man’s hands you can tell if he’s got grit. Or maybe his nose. Grit is something beyond toughness. We can all be tough, but grit means you’re tough even when the chips are stacked against you. In the wonderful film, True Grit, Mattie Ross goes out into the world alone, searching for a man who will help find the man who killed her father. She specifically seeks out a man with true grit, who just happens to be played by John Wayne.

Why not seek out someone with toughness or kindness, you know, someone that will help her out of the goodness of their heart?

Goodness doesn’t necessarily get the job done. It doesn’t do what must be done, no matter how hard it may be. Grit has a ruthlessness to it, and a man, in some ways, must be ruthless because he needs to make the best decisions, no matter how unpopular they are. (Read This: The Art of Living Tougher and Grittier)

Which is why most politicians lack grit. What was once a vote for the best leader, is now a popularity contest that holds the politician willingly at ransom should he or she make a move that isn’t popular, or at least perceived popular by the media and an often vocal minority.

Grit Exists More in the Country 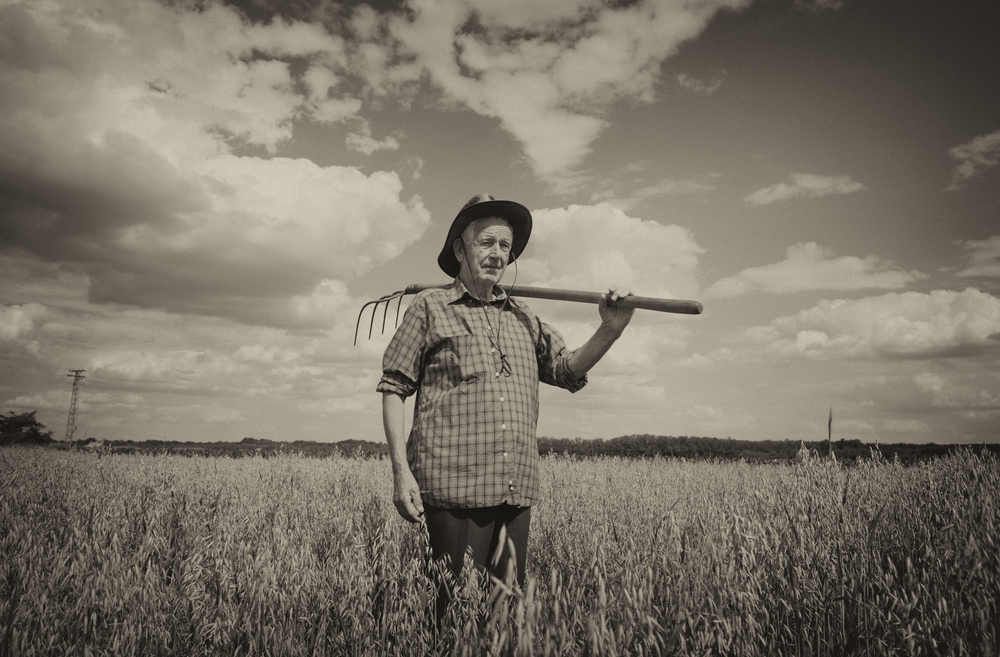 You find gritty men more often in the country, the woods, the fields and the farms, than you do in the city. It’s because of what the city is versus what the country is.

No matter where you live, if its rural, you are, in part, at the mercy of the elements. A bad storm can come in and wreak havoc on your farm. A cold season can ruin your crops. A city is, essentially, man’s attempt to control the elements. Every so often they’re reminded that there are things that man cannot control, but it’s within the confines of a city where the hands become soft. And this isn’t coming from a fella living out in the woods, I’ve lived in or near a city my entire life. Grit isn’t easy to create in a city, it takes a lot of effort and a willingness to get uncomfortable and away from some of the things that make our lives easier.

The Man With Grit

Great men in history all seem to possess this almost indefinable characteristic. Grit, in the dictionary, is defined as courage and resolve, strength of character, which is a good definition, but incomplete if you don’t know what courage is, nor strength of character is. Grit is something that’s difficult to define, but easy to spot. It’s something that great men throughout history have possessed, and the weak have lacked.

So what is strength of character?

The dictionary once again comes up with an incomplete definition, one that seems to be open to a broad interpretation when we know, very specifically, who has character and who doesn’t. That’s what’s tough about grit and character and even honor and courage, we know what they are but do we know how to teach them?

The mental and moral qualities distinctive to an individual.

That could be anything. But we know it isn’t. Character, like grit, needs a backbone. It has a backbone but by definition it’s lacking one. When we know or meet someone with grit, a man who’s strong of character, he’s led by something greater than his wants and desires. Yet, it’s more than just discipline that guides him. It’s a moral compass that helps him navigate through an increasingly amoral society. Yet it isn’t mere goodness that creates a gritty man, a man of character. Ruggedness a gameness also must exist.

Character is the morality within grit. It’s the ship that guides grit. But grit cannot endure, nor can it come to fruition without gameness.

Read This Next: Practicing Grit and Gameness