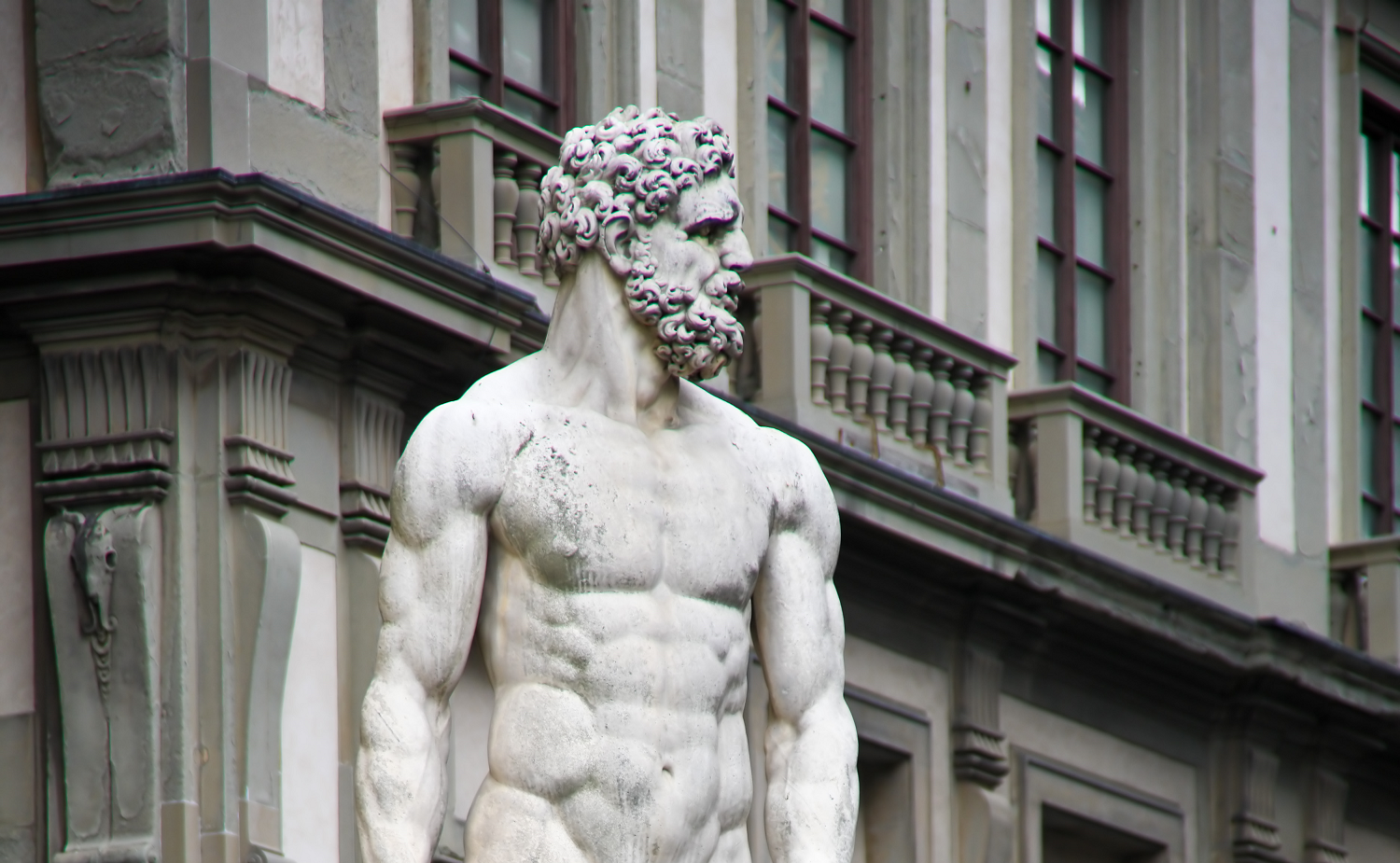 It’s incredible, but the sickness that is political correctness has oozed its way into the world of pets.

I was recently on a trip way down to Argentina. I visited Ushuaia, the southernmost part of the world before Antarctica, and then worked my way up along the Andes all the way up to Iguazu Falls and then on to Uruguay.

Along the way I learned about a dog, the Dogo Argentino.

This dog is bred to do one, maybe two things.

It’s the only dog that engages large game. When you hunt bore or cougar with a Dogo you bring along your hounds and smelling hunting canines and when you find the prey, you let the Dogo loose and allow it to do its thing.

They’re a great guard dog because of their loyalty but also because they’re just big, athletic, badass dogs. 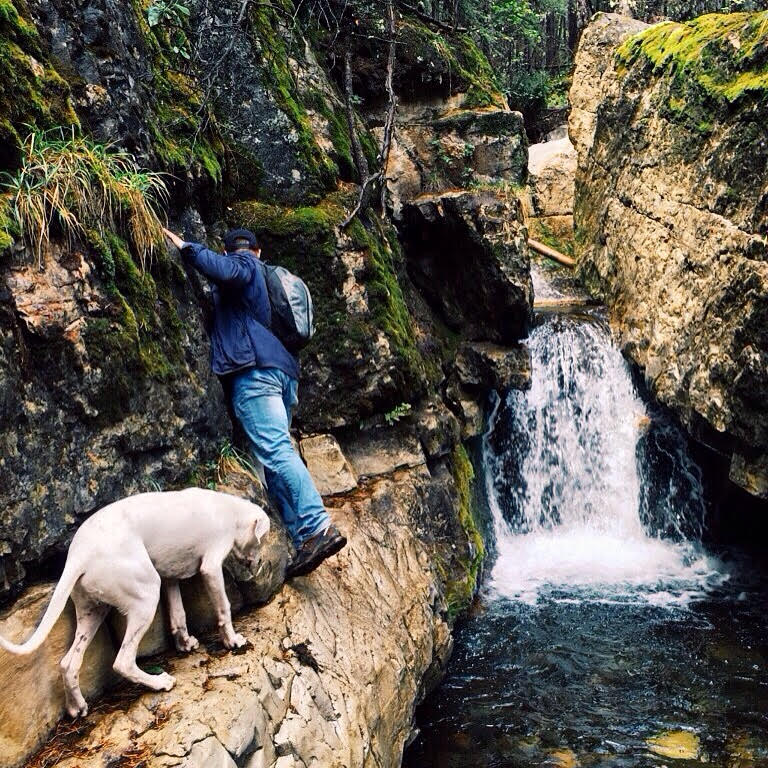 So I bought one.

It took a while for the little guy, who I named Teddy (a-la Theodore Roosevelt), to arrive in Vancouver, but he eventually got here and the bond was immediate.

Talking with other dog owners as I walked my pup I met a nice older couple with a wee little pup around the same age as Teddy. They rescued him, God bless their souls, but they didn’t know the breed. I suggested they do a blood test to find out with the logic that in knowing your dog’s breed you know what they’re bred for and you’ll know its tendencies and how it needs to expend extra energy.

Now, these humans loved the idea. Some, however, think that knowing your dog’s breed or aiming to get a certain breed is inherently racist.

I kid you not.

The same logic, though, fits with men and with women.

What we have now, our technology, our buildings, internal heating, and everything that surrounds us and keeps us safe and on our asses for the majority of the day, has only been here for a very brief part of our history.

It’s when you take it away that humans are forced to be as humans were intended to be.

The strong will take the lead, they’ll hunt and forage and defend. The weak men are useless. The women will take care of the children, some will join in on the hunt, but most will do what only women have been blessed with the ability to do, give birth. (Read This: How to Conquer The Little Bitch In You)

It’s this wonderful ability that makes women, for a time, dependent on the man for sustenance and protection. I used the words dependent not to say that women are weak but to highlight a basic human fact:

If we are to flourish as a species, as all species must do, we have to reproduce. Only one sex can give life, it’s up to the other sex to defend and protect and serve in order for the family and the tribe to grow.

Just how my pup was bred to hunt and defend, men, too, are designed to hunt and defend. To let off steam, to feel as though we’re doing what we were born to do we need a physicality in our lives that’s largely missing from what our modern life consists of.