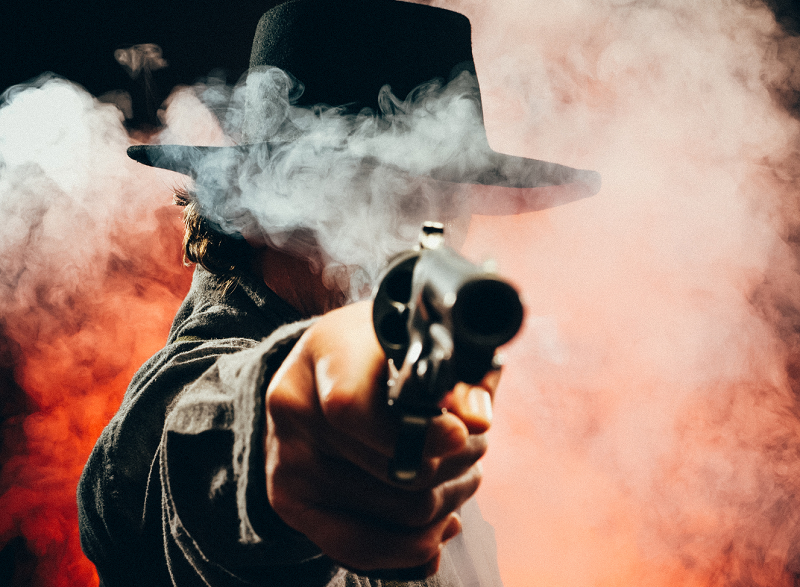 We don’t need to reinvent manliness. We only need to will ourselves to wake up from the bad dream of the last few generations and reclaim it, in order to extend and enrich that tradition under the formidable demands of the present. –Waller R. Newell

Manliness has taken a sharp turn within the last few decades. Before this turn it was what it is supposed to be, true to its nature, innate, earned, won through persisting with honor.

Is this turn the result of a society so corrupted by ease that it forgets what brought about such prosperity and innovation?

Manliness has always been clear. We knew what a man was. We knew it wasn’t something won by birth but earned. It has been earned by the man who claims responsibility, both for himself and his tribe, and carries their load successfully with honor.

Honor, today, is far more rare than it’s ever been because the values and virtues we once prized and depended on are now being swept away by a tidal wave of the weak, the ignorant, and the vain.

How can the weak beat the strong?

The weak are relentless and cunning, and the strong don’t care. They don’t care because they’re doing their thing. They’re working, raising their family how they want to raise their family but when you give too many inches away, the weak will determine how you raise your family, not you.

We’re seeing it in our politicians, some of whom (Hillary) believe it’s the state’s job to raise our children, not the parent. That leaves sex ed (where they’re now teaching that there are multiple genders) up to the state, not the parents. They teach opposing values, they try to indoctrinate, shutting down opposing ideas and free debate that was once the basis of education. (Read This: OUR SCHOOLS TEACH OUR BOYS TO BE PUSSIES)

They ban conservative speakers from college institutions and label anyone not in line with what they think, racists, bigots, sexists, and whatever other label they can give them to nullify their argument before it begins.

They allow emotion to dictate policy. They give without merit to gain control not to build a stronger society.

They don’t want to win. They want everyone to be mediocre.

Yet with every dumb policy, the strong give an inch because they don’t think it’s worth a fight. With decades of these idiotic, weak moves made in education or the policies of our nations or states, we find ourselves with a group of crybabies unable to put a decade of work in, unable to serve, unable to fight.

Wake up. Give not an inch more.

Turn the tide of this mythical world that’s being created and bring back the hard-won virtues of manliness that bore great and free nations across the world.