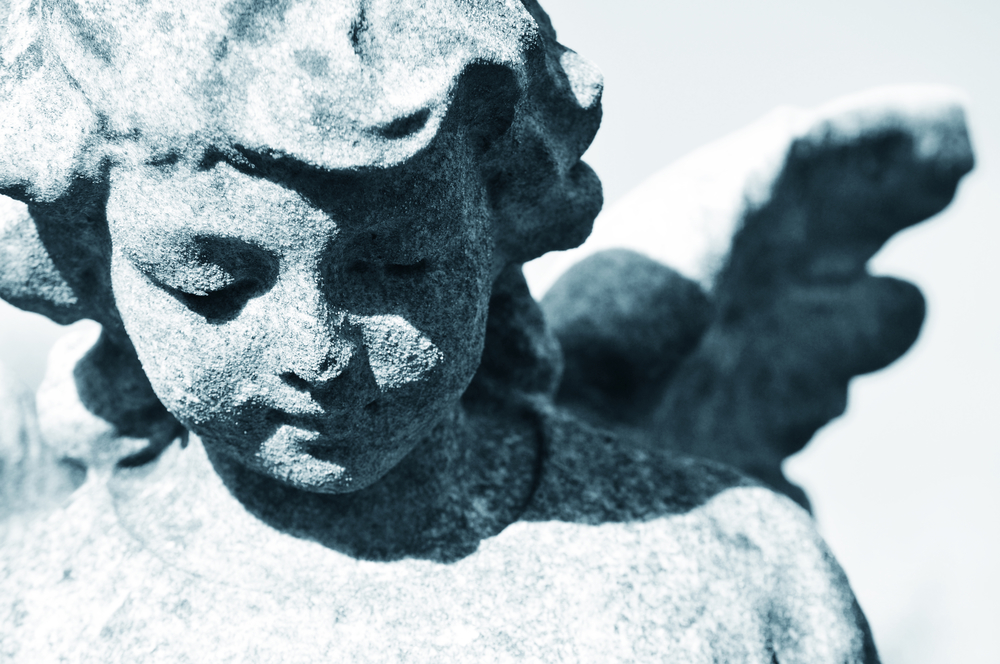 Death comes for all; life is grasped by few. ~Chad Howse

The immediacy of life is lost on generations not acquainted with death. (Read This: To Die Without Having Lived)

Death used to be something we humans knew very closely. We saw it daily or weekly and in gruesome fashion. In parts of the world they still have this seemingly horrible relationship with one of life’s few constants, death.

But are we living?

Depression rates continue to increase. Talk to people on a deeper level and they feel like there’s something missing, something deeper, some meaning and purpose that they don’t have in their lives no matter how “well” they’re doing in terms of how we define success here in the West.

This is especially true with men. They don’t feel like “men”, or they don’t get to feel like men.

Part of this is society’s attempt to change what a man “is” into something more docile and easier to control. But another aspect of this has to be found in the fact that death isn’t as immediate as it once was, which is a great thing, but it’s allowed us to breeze through life without being mindful of where we are and what we’re doing and why we’re doing what we’re doing. (Read This: Try This 1 Thing to Defeat Depression)

This doesn’t mean we can’t be mindful, that’s entirely under our control. But we have to come to grips with our death daily. We have to befriend it. We have to talk to people who are close to their own to see what they regret in life so we don’t experience those same regrets when it’s our time to die.

Death is a constant, no matter how much we’d like not to think of it, we must. We must appreciate our place in this moment and that of those close to us and do our utmost to make the most of it.

Read This Next: 5 Ways to Conquer Your Fear of Death