Ah the warrior and the coward; two men in opposition of one another. While one hides, the other fights. And while one stays calm, the other lashes out in fear. A warrior is the ideal, it’s what every woman should want, even though they’re in short supply.

A man isn’t born a warrior. Although he may possess some innate characteristics, it’s his reaction to adversity that ultimately determines whether he’ll fight while others flea, and remain a man of honor whilst all those around him lie, cheat, and steal to get ahead. A warrior is resolute in turmoil, steadfast in his values and beliefs.

Why would a woman want such a strong, focused, steadfast, and determined individual by her side? Why wouldn’t she want someone she could mold into who she wants as a companion? The answer lies in the woman. A weak woman needs someone she can command. She needs control, even though she secretly wants to be challenged, she throws a tantrum when the attempt is made by her cowardly companion.

A weak woman can’t be with a free man; she’ll see his freedom as distance, not as individualism and strength. A weak woman will grow jealous. She won’t trust her strong-willed man, not because of any evidence given by him, but because of her own insecurities.

The same, however, is said of a cowardly man. A coward can’t have a strong woman as a companion, for he too will grow jealous of her freedom. He’ll undermine her intensions, he’ll crave her affection, and demand her attention.

A woman may not want a warrior as her companion. But for those woman strong enough to coincide with a warrior as an equal, I’ll tell you how you know if you’re dating a warrior, or a coward – and it’s not always as easy to identify as you may think. 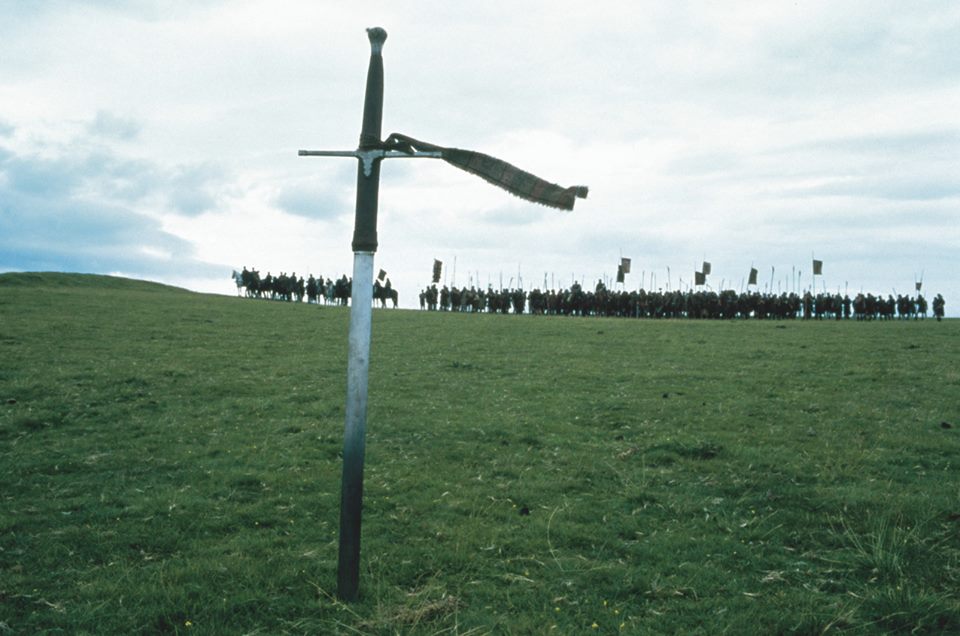 1. A warrior will have the strength to resist other women, while a coward will need the affection of other women to feed his ego.

A warrior knows his power – he may not know the extent of his power, but he knows he possesses a great deal. A coward needs to feel powerful. He needs reassurance because in his heart he knows he’s weak. Thus, he’ll cheat. He’ll be unfaithful. He’ll wonder, what if? What am I missing? Do women still find me attractive?

If your companion is constantly looking for reassurance, you’ll know he’s not a warrior – at least not yet. His journey, however, may be in its infancy, so don’t give up on him, help him be strong, and he’ll be strong for you. If he shows no desire to evolve, you may have to look elsewhere for strength.

2. A warrior will take care of business whether you like it or not, while a coward will avoid business, oddly enough, often by spending time with you and his family.

A man needs to take care of his family and his business. Being with them is the reward. This is the way of the warrior. The coward will use his family as The Resistance to avoid the work he knows he has to do in order to insure their safety and happiness.

Talk to your significant other about his work. Show interest in what he does for a living and let him know that you appreciate how hard he works. Of course you want to spend time with him, and he you, but a man’s gotta do what a man’s gotta do. If he doesn’t, he’ll be letting you down in the long run, adding far more stress and turmoil to the relationship than there should be.

3. A warrior will tell the truth while a coward will lie, conjure up elaborate stories, all in an effort to keep you happy, and the relationship turmoil-free.

But a coward… A coward will lie and create elaborate stories to keep the truth clouded, and your ignorant happiness in tact. This, you’ll only find after having caught him in a lie, so be awake to the words your man uses, and men, do the same.

4. A warrior isn’t afraid of an argument, a coward will do everything he can to avoid it.

He may not argue about everything, and he likely won’t, but if there’s something he feels he needs to stand his ground on, he will. Respect this, love this. Don’t wish for a timid soul who’s afraid to ruffle your feathers. He’s also afraid to lose you. A warrior may be afraid to lose you, but he’s let that fear go the way of the wind because he realizes there’s no point in being afraid.

A coward does just the opposite. He’ll give in, surrender, do anything to keep the relationship turmoil free.

5. A warrior has a wild heart, a coward has a tamed, domesticated spirit.

A warrior will do things that will leave you scratching your head in disbelief. As will a coward. The warrior’s actions, however, will be rooted in adventure, and his need to be uncaged and free. The cowards actions will be timid. He’ll give up his friends completely, for you. He’ll stay in, stop being a man, all because he thinks this makes you happy.

But if you – a strong woman – need your space from time to time, and you know you’ve got a good and great man who you trust, a little space would be nice.

Appreciate your man if he still has that free, wild heart. This is a real man, and one you should be proud of. He’ll do stupid things, sure, we all do, but be happy that he’s taking risks and staying true to who he is.