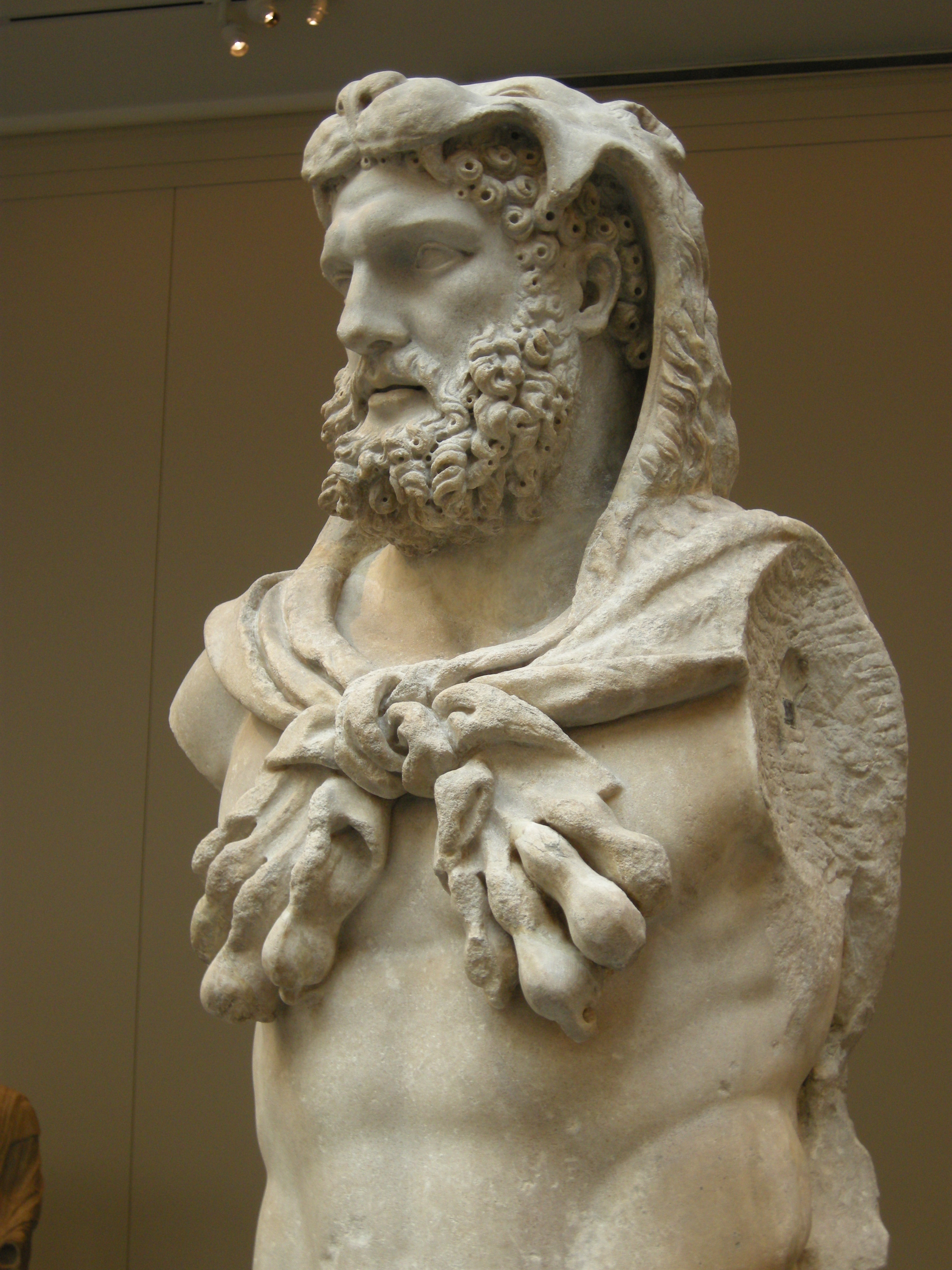 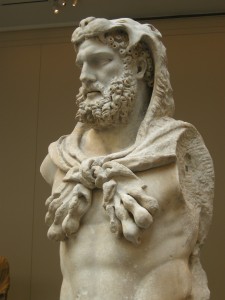 I just finished a great shoulders and traps workout.

It’s been a while since the last time I implemented any olympic lifts into my workouts. They used to be a big part of my training, especially when I was fighting. They’re great for power, quickness, and are some of the best exercises for your traps and shoulders.

If you’re not getting the shoulder width you want, try snatch or cleans. Both will do wonders. The snatch is one of the most neglected lifts that I know. There isn’t a lift that uses the same width in grip as traps, which sets it apart from other lifts.

You’ll see people doing cleans every now and then but the snatch is seen quite as often.

Here’s an example of what I did in the gym today. I’ll be getting a video up soon of a few olympic lifts and variations of each so keep your eyes peeled!

I also changed up my split. I normally lift no more than 4x in a week but over the Christmas holiday’s I’ve upped it to 5 and am concentrating on only 1-2 muscle groups per workout, not including abs.

Training 4x per week is more effective in my mind, but change is also good.

I’m also lifting heavier, mainly doing 5 sets of 5 for each exercise, 60 seconds rest with a few drop sets thrown in there once and a while.

Here’s what I did today as an example.

Later raises as the super set – using 25 lbs plates, not dumbbells – lighter weight for reps of 12 +

Give it a shot! Let me know your thoughts. Again, it’s a super quick, super intense, no more than 60 seconds rest which should leave you sore the next day.