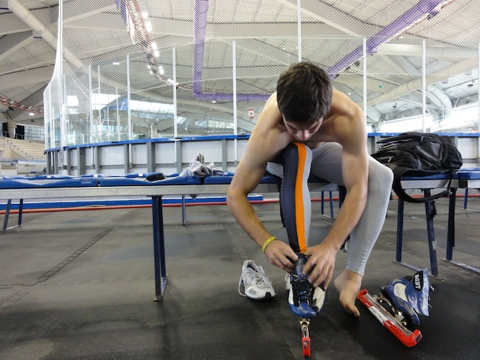 Guest Post: Kevin Jagger is a friend and former client who decided to quit his job to pursue his dream of competing for Canada in long track speed skating. At the time of his resignation he had never even put on speed skates now he is headed to Calgary as he has been accepted into […]