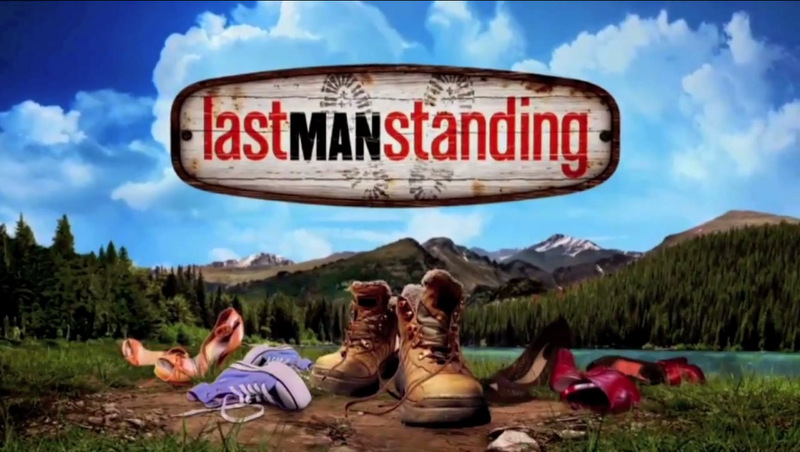 If you believe that others are responsible for where you are and where you’re going to end up in life, for good or bad, and you blame them for your failures, you have then lost at life. You have no power because you’ve given it to other people. Even if others are responsible for some of your failings, your parents, teachers, or bosses, for example, it serves you no benefit to view them as such. Taking control of your failures and of where you are in life gives you all the control, and a man in control is a man who is free to decide his degree of happiness and self-worth.

To hold an entitlement world view is to make your freedom and happiness not only dependent on the actions of others, but very, very unlikely.

Self-reliance is accepting responsibility for your own life. I can’t quite come to grips with why anyone wouldn’t want this responsibility. Oh, wait, I can. It means you’re responsible for where you end up in life, which means you’re going to have to work harder, sacrifice more, and you’re going to be held accountable for your actions. In our society no one wants to be held accountable. It’s a shame, but its the truth.

By promoting self-reliance, where most other TV shows position things from other viewpoints, Tim Allen is promoting the manly virtues that will lead you to a more successful life, and what’s best is he does it with humor. It’s a damn fine show.

We’re moving further and further away from a meritocracy, and you’re not just seeing it in the public sector, but in youth sports, especially. Participation is awarded and rewarded just as much as winning. This seems like a good idea, and in part it is, but the negative effects are far greater than the positive ones.

People naturally want to win, we all feel like we have something to prove, and we want to be able to prove ourselves. Rewarding participation as much as winning removes that desire to prove ourselves. It also shows our children that you don’t need to work hard and bust your ass to get ahead, or even that it’s a waste of time. If one person works hard to succeed, but another sits on his ass and just does enough to get by, yet they’re both awarded the same praise, wouldn’t the one who busts his ass be less likely to work so hard in the future?

Why work hard if the end result is the same?

This isn’t good for our society, and it’s crushing the manly values like ambition, assertiveness, and hard work that have built every society since the dawn of time, and thank God Allen covers this topic in his show, no other shows will touch this topic.

[Tweet “Where strength isn’t allowed to flourish, weakness will.”]

There is no other way to “govern” that is fair (by govern I mean governing kids in school, or adults in the work force, it doesn’t matter). Affirmative Action, as an example, though a very well-intended policy, isn’t fair. It can’t be. Holding certain places for minorities is far more destructive to the minority in the long term, than it does what it’s intended to do: bring more poor minorities into the middle and upper classes through jobs and “equal opportunity”. I’d hate to be in that position, where you’re in a job not because of merit, but because government-imposed laws that forces your company to fill a quota.

As an aside, poverty isn’t relegated to minorities. If the goal is to give hard-working lower class individuals into the middle class, then focus on the poverty, not on the race. It seems racist to do otherwise.

Coming from the opposite side of things, the ones hiring the jobs cannot hire with bias, but only hire the person who’s best for the job, be it because of their character, their accomplishments, or the work they’ve done to put themselves in the position to, well, win. If they fail to do that, it does the same thing, it perpetuates success without merit, and is just as destructive to the manly virtues that we need to be developing.

By rewarding the undeserving, you’re then telling, especially our youth, that it’s okay to not work your hardest, study long hours, sacrifice your social life, or take lofty risks in business, because you’re telling them that even if they put in minimal effort, they can still win. It’s ruining an entire generation, ripping the God-given right to earn the life they want, rather than having it beaten out of them by pandering under the false guise of “fairness”. Give the awards, promotions, and jobs to those who deserve them most. Our society would be better off if we preached the manly value that hard work pays off, and a meritocracy is how to best teach such a thing.

Baxter, the lead character that Tim Allen plays in Last Man Standing is a leader in his own business who hires on merit, but also encourages others to strive to earn their way in the world, rather than waiting for a gift. It’s incredibly powerful, this desire to earn. It can bring you not only wealth, but happiness, and a satisfaction in your own life as you lay your head down every night to sleep in a home that you’ve earned. I applaud this show for, at the very least, covering it in one episode, when most other shows lean the other way.

A man does what he must to not only survive, but to thrive. He does it for his family, and because he has the fundamental understanding that his time is limited on this planet, and to give anything less than his best would be to slap his Maker in the face, and spit on the gift that is this wonderful thing called life.

This harsh, honest outlook on life isn’t at all evident in TV today, save for a few TV shows. Last Man Standing, although it’s a hilarious TV show, delivers the manly perspective on life – of course, with all his flaws in tact (like pride and envy) – in a unique delivery that everyone can enjoy.

To be a man you must see the world as it is, not how you’d like it to be, nor how you believe it to be, but how it is. From there, you have to work on making it the best world for future generations that you can possibly make it. For us, the men of this world, that means, at the very least, taking responsibility for ourselves and our lives, and making the most of them. That means paving our own way, paying our own way, and never placing the blame for our lives on someone else, but always accepting responsibility for our failures.

Does this means we’re alone in the world, unable to accept help?

No, it means that while you should always accept help, and give it in spades, you should never wait for it. To wait for help and not take it upon yourself to better your situation is cowardly. To fail to help another man, is also cowardly.

Watch a few episodes of Last Man Standing. Pay attention for the subtle manly values Allen’s character portrays and even talks about on the show. Enjoy a good laugh. And add one more thing into your life that will help you become a better, stronger, more self-reliant man.