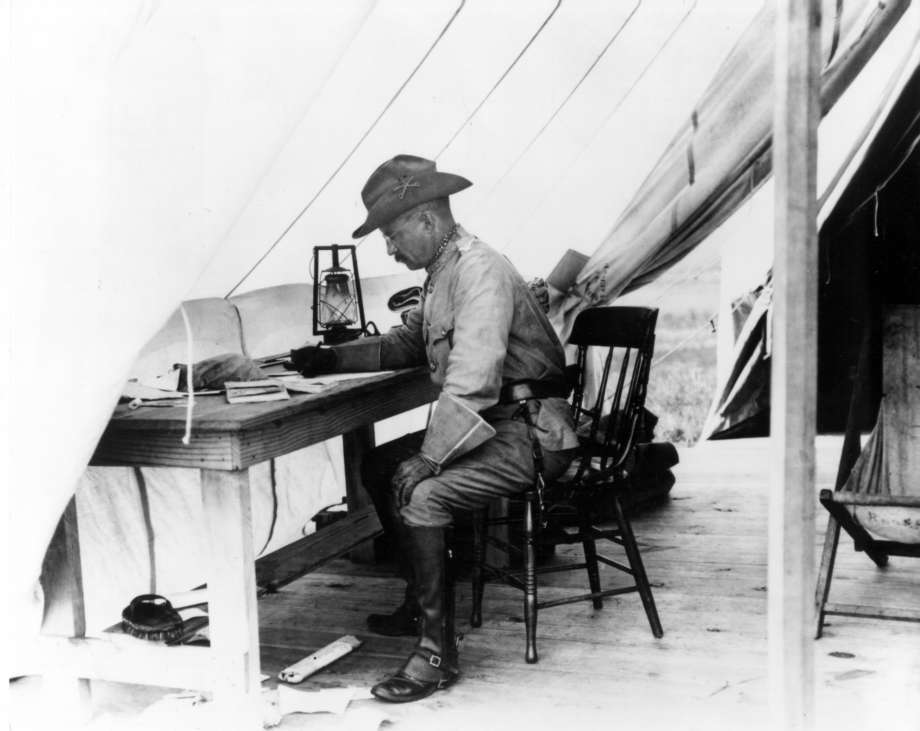 More often than not, advice is useless. There’s no skin in the game from the advice-giver, thus, no consequences felt if the advice is wrong. From the seeker, advice acts as a scapegoat, a thing to blame if they take the action and it proves to be wrong.

Advice is a hedge, but not in reality, only mentally, and then, only subjectively so.

Let’s say you have a lady that you like but that you think is a bit off. She’s erratic, emotional, doesn’t have herself under control and that lack of control shows itself at the worst moments.

You can see your future, one of eggshells, where you don’t know what will set her off. But, she’s a dime, an absolute knockout, so there’s that…

You know you should end it, but you seek advice about what you should do.

Of course, when you ask for advice you also select the information given to the one you ask. You may make things seem better or worse. You may take responsibility for the wrong thing – ie. her useless attitude instead of breaking up with her – or place blame on the wrong thing.

You don’t do this consciously, not really. You’re manipulating the information you give to the person you’re asking for advice so as to get the advice you want.

All of this is going on, giving the person whose advice you’re seeking a picture, a subjective one. They don’t really care what you do. It doesn’t matter how close they are you to, they have their own shit going on that’s more important to them.

So, they give you advice.

They give you advice without having a downside to that advice.

They give you advice based on a false picture you’ve painted, but also tainted by their own past experiences.

You take the advice, placing some of the responsibility on them for whatever happens.

You stay with her, you become even more miserable, and you internally place some of the blame on that person for telling you to give it more effort.

You dump her based on their advice and you internally place some of the blame on that person for how shitty you feel now that you’re alone, regardless of whether it was the right move or not.

This happens most in relationships and business, and both areas are where it should happen least because both a business and a relationship is its own unique organism that may share characteristics with other businesses and relationships, but cannot be identical.

Because you are identical to no one, not a single person on the planet is the same as you. Whether you’re looking at it from a nature or nurture perspective, you’re a complete and utter original. You cannot apply someone else’s experiences to your life in totality, nor their relationships to yours, nor their businesses to yours.

History – be it your own or in general – can’t even apply completely to something that’s taking place now. To try to do so would be a mistake.

You can take lessons learned from one relationship to make the next one better, to navigate things a little better, but in the end, you’re no longer the person that was in the initial relationship, so even from your standpoint, you’re not the same. And, of course, neither is the new lady.

What Can You Do?

You have to be your own man.

You have to walk your own path, and be secure in the path you’re walking and who’s walking it (you).

Every single person who’s ever lived has walked their own path. Some have done so assertively, while most have done so passively.

Most ask for advice at every turn and let the opinions of others shape their decisions, which shapes their present and future. They will either regret having done so or be so blind as to blame everything that results on those whose advice they sought.

Study Decision-Making, Rationality, and Anything Else That’s Applicable

The wiser you are the better you’ll be at understanding what’s going on in your life on your own. You won’t need advice.

Stop asking for advice. Stop trying to pass the buck of the decision and make decisions.

Also, start making decisions quickly and assertively. Apply this to every area of your life. Come up with simple ways to make better decisions.

Too many people spend too much time on the insignificant decisions. Make a choice, fast, and live with it. Apply similar models to other areas of your life.

This seems like ‘taking advice’, but you’re not asking, you’re doing. You’re also only applying this to somewhat inconsequential things. Another example: read books that successful people read.

I’ve found lists of books that Nassim Taleb recommends, others that Warren Buffett recommends. They got smarter by reading those books, and the fact that they’d actually recommend them means that they’re worth reading.

Advice-seekers don’t live their own lives. They don’t act with courage. They prevent themselves from being assertive, from doing what they deep down they know they have to do.

More than anything, they excuse themselves from living the life they can possibly live, one where they’re responsible for everything, every action they take, move they make, and thus, control their future.

You want to find your own answers, you don’t want someone else who has no skin in the game, has no objective view of your situation, and is clouded by their own past, to be responsible in any way for the decisions you make.