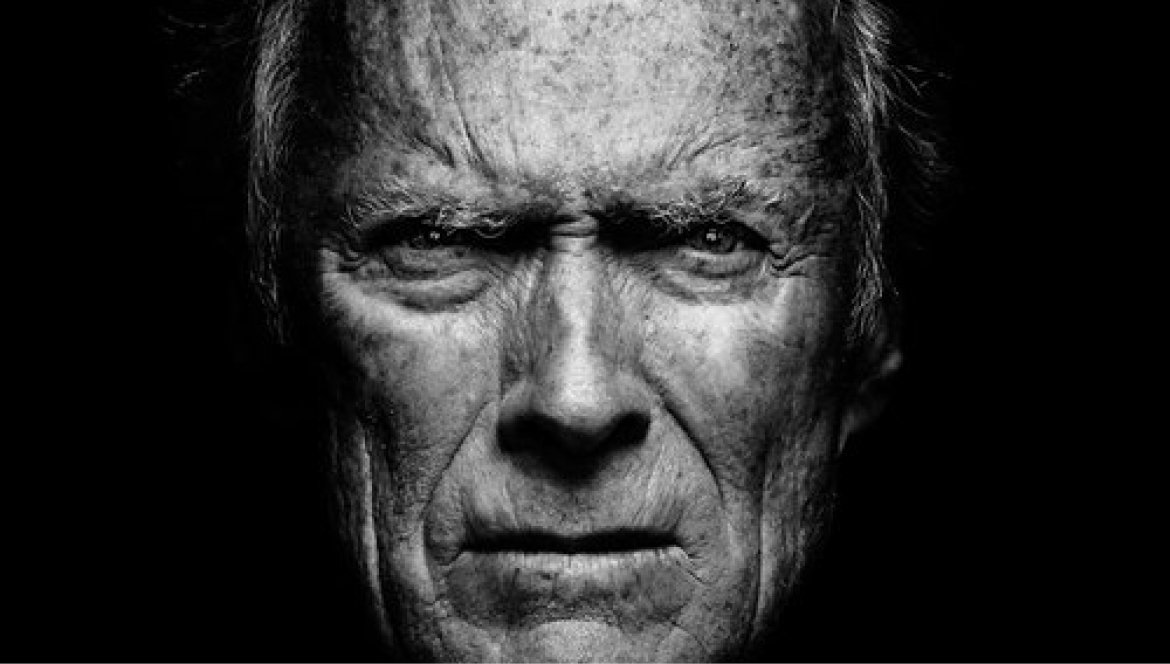 The repetition makes you forget about the words so you can just dive into the task at hand. They’re usually country or some slower rock, something by Willie or Waylon or Cash or Billy Joe, that calms me along with the cigar and the glass of water or scotch – both taken with little sips to coincide with the duration of the smoke.

Today – and for the past couple of weeks – the two songs have been from movies. The first is by an actor, Bradly Cooper, from the movie a Star is Born, called Maybe it’s Time.

The second is by Toby Keith, it’s from the Clint Eastwood movie, The Mule, and it’s called, Don’t Let the Old Man In.

The story goes that Toby talked to Clint and when he asked the legendary actor and producer how he kept going so late in life, his response was, I don’t let the old man in.

Usually, it’s the pussy, the weak part of us that wants to rest, to choose ease over work, pleasure over pain.

We’re pitted with the question of who we are. Much of what we hear will have us believe that pleasure is natural, and that because it’s natural it’s also good. And that pain is unnatural, and because we don’t want it that it must not be good because if it was natural to us, and a part of who we are, we’d seek it out more.

The real pleasures in life come on the other side of pain.

The body we want, the body that’ll do what we want it to do, comes on the other side of pain and discipline.

The business we want comes on the other side of discipline, effort, and focus.

The family we want, the relationships we want, the land we long for, the life we aspire to live, and even the man we are aiming to become, result from discipline, effort, and struggle.

Each of the things we want in life are pushed further into the future when we choose pleasures in the moment over what has to be done – whatever that thing may be.

In the moment we’re asked whether we want the life, the business, the body, the relationship, or if we want the ease, the pleasure, the avoidance of struggle.

We have these moments all day, every day, for our entire lives, and we build momentum every time we make these decisions.

If we repeatedly choose the easy path we end up without everything we really want.

If we repeatedly choose the work, the pain, the struggle, those things that take discipline and effort, we gain momentum in the opposite direction.

Over time these decisions become automatic and easier. We don’t have to think about them, we just do the thing that needs to be done, and over a lifetime of doing this we end up with far more than we initially thought possible.

Thus, every one of these decisions is important.

None are without consequence.

Treat each like a battle, because that’s what it is.

It’s the pussy voice versus the warrior voice, and the weaker voice seems to have an army, everyone around us, the TV shows we watch, the people we talk to, it’s as if they’re all conspiring on the side of the pussy, and it’s just us, the lone warrior, standing against an army.

Yet, with an act we can decimate the entire enemy force. And then a minute, an hour, or a day later, we’re back at battle, but this time the enemy has fewer forces and we have one more ally, experience.

Start building your army today, with the little decisions that add up and win the battle that is your life.

Come out on top, it’s a choice you make in the seemingly insignificant decisions made every minute.

Man Greens has FULL bioavailable amounts of the ingredients that’ll help you in your battle.