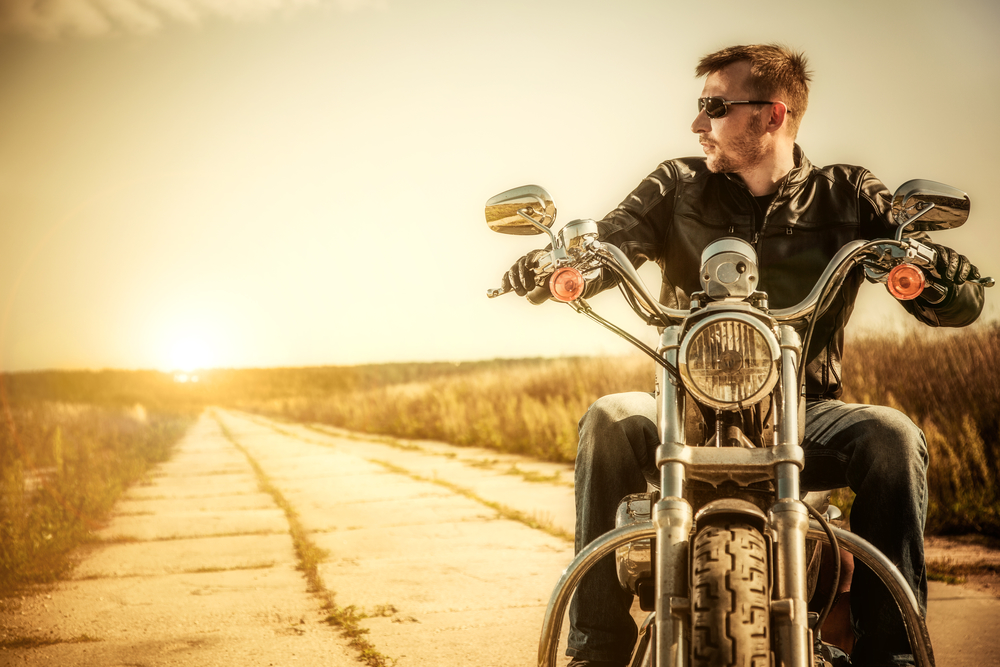 Some things, for good or bad, happen for no reason, out of pure chance, and it’s up to you to GIVE a reason to their existence.

You either brush them off as curses, as bad luck, as horrible fortune, or you see them as a challenge.

What’s true for either approach, is that the world doesn’t give a crap about your bad luck.

And that’s an insanely important point to remember.

I had another email planned, one that I mentioned the other day, but this has to be said.

I’m sitting here with a beer and a cigar, working on getting the second of two books I plan to launch next month, and I get an unexpected bill via email…

I sat, for a second, and thought about the massive hit I’m about to take. Then the pity came… the ‘why me’, ‘why now’, ‘when it rains it pours’ nonsense…

Maybe even more important is that MONEY doesn’t care, either.

I’m alone in this pity, wanting a companion but there isn’t one, nor should there be one.

They’re useless and weak and they’re not real.

When something ‘unfair’ or unplanned or bad or something that just plain old sucks happens, detach, step back, understand what the world thinks about your situation, and then do what you can to improve it.

It’s a challenge on top of the other few challenges I’ve faced recently, and challenges make you rise to a new standard of being. We need challenges like we need air.

Money Doesn’t Care About You…

Let’s say that your challenge comes in the form of a financial challenge like mine – a series of unexpected, large, financial blows to the gut.

FEELINGS are always the wrong approach.

You’re feeling something about something that has no feelings.

Money doesn’t care about your age, race, birthplace, degree of intelligence, or what you do with it. It has no feelings. So why give feelings to it?

By money and the world not caring about your bad luck, by understanding this fact, you liberate yourself to not care about it either.

You liberate yourself to use it rather than to lose from it.

When something ‘unfair’ happens, or something bad, we have a rush of emotions that’s hard to kick and free ourselves from.

You detach by both space and time…

Picture your life right now, where you are, from 100 feet above. View what you’re doing, but also notice that there are likely hundreds of others around you living, struggling, working, succeeding, thriving, or even being lazy and sleeping.

Now you’re just a dot, living among thousands of other dots. Your problems are not earth-shattering, in fact, they’re likely not near as bad as what others in your viewpoint are facing.

In the grand scheme of space, with 7 billion people living on this planet, your problems don’t matter.

This will make some sad, and it will free others.

When you realize that, yes, they’re not world-ending problems, and that in the annals of history, they won’t be mentioned, you can breathe easy, calmly, and you can collect yourself and focus on the simple solutions that will make them go away in time.

And then you detach from time…

Will this problem you’re facing be a defining moment in your life? That is, will you use it, or will it defeat you?

How will this bad luck shape you, toughen you, strengthen you into the man your grandkids will look up to in awe?

Look at the event without emotion.

Look at this event with the truth from a higher and broader perspective.

In my case, this series of financial hits are blips, things that I won’t remember in a few months, but I won’t diminish their importance too much because I ought to use them.

I ought to use the fire that’s lit under one’s ass when such things happen.

They’re wonderful opportunities, right alongside big ideals that inspire, motivate, and give you an abundance of energy.

It’s your duty to live in such a way that, by the time you’re 80, you’re revered for what you’ve done, overcome, and the man you’ve become.

Keep that in mind next time some bad luck comes your way. Use it. See it from a higher perspective. Gain something from it. Don’t FEEL something because of it.