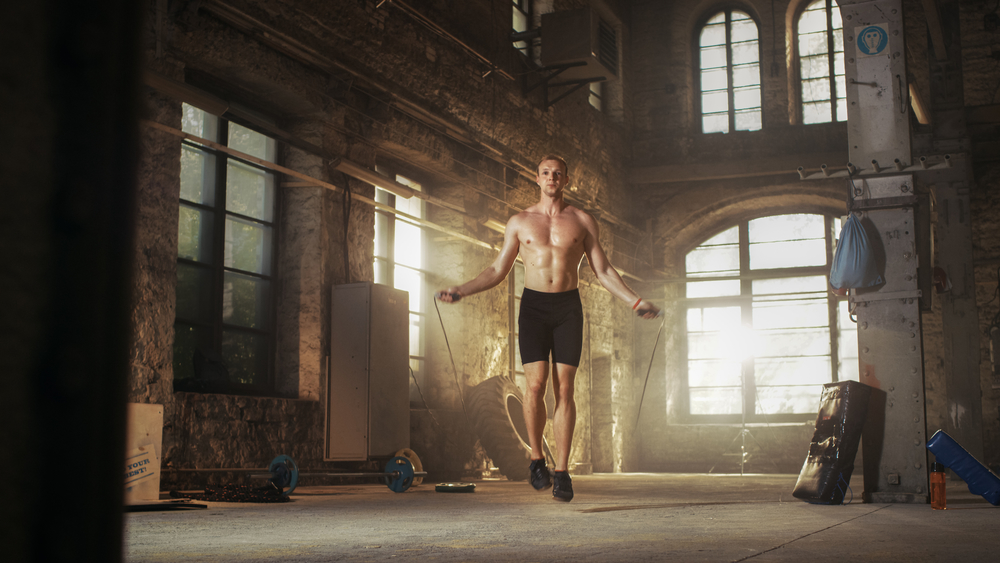 To Be Able To…

That is, to be able to hike, fight, hunt, embark on adventures, live a grand life.

Training gives us the capacity to do things other people can’t do.

Training also makes us tougher mentally, if we allow it to. It helps us endure.

Endurance is as important as capacity. Success stories are as much about endurance as they are about talent or ability or imagination.

When it gets tough, when that voice asks us to quit. This is when the real set begins.

Lastly, we train to appear as though we train.

Taking care of the physical aspects of your physique is much the same as dressing well. It’s taking pride in how you carry yourself and in the image you give to the world.

Take all three into consideration when you train…

What kind of life do you want to be able to live?

Do you want to be a quitter or a guy who persists to victory? (Read This When You Want to Quit)

What image do you want to portray to the planet? 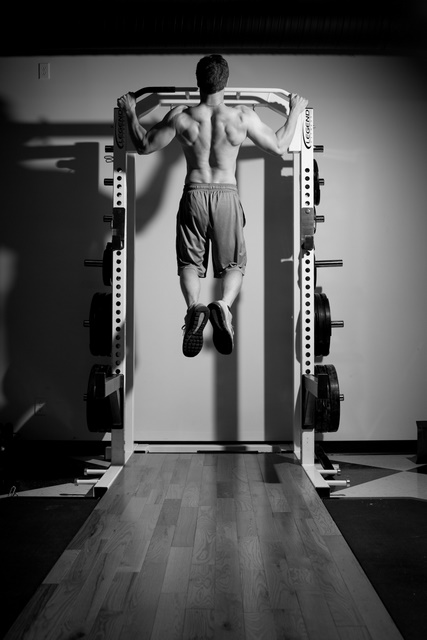 Training isn’t just about looking good or even performing well. It’s not just about becoming tougher, either.

Motivation is nothing. It doesn’t exist. If it’s something you depend on to get to the gym, to work hard at your job, to go for a run or get out of the house, you’re going to fail.

No accomplished human has ever depended completely on their feelings. They’re far too fickle and unreliable.

Define the kind of man you are, the man you want to become, and what both men do.

There should be no difference between the man you want to become and who you are right now.

If you can define who this man is, then you can become him in the present.

He’s getting after it.

Train because it’s who you are.

Leave motivation to the suckers who think it’s something worth depending on.