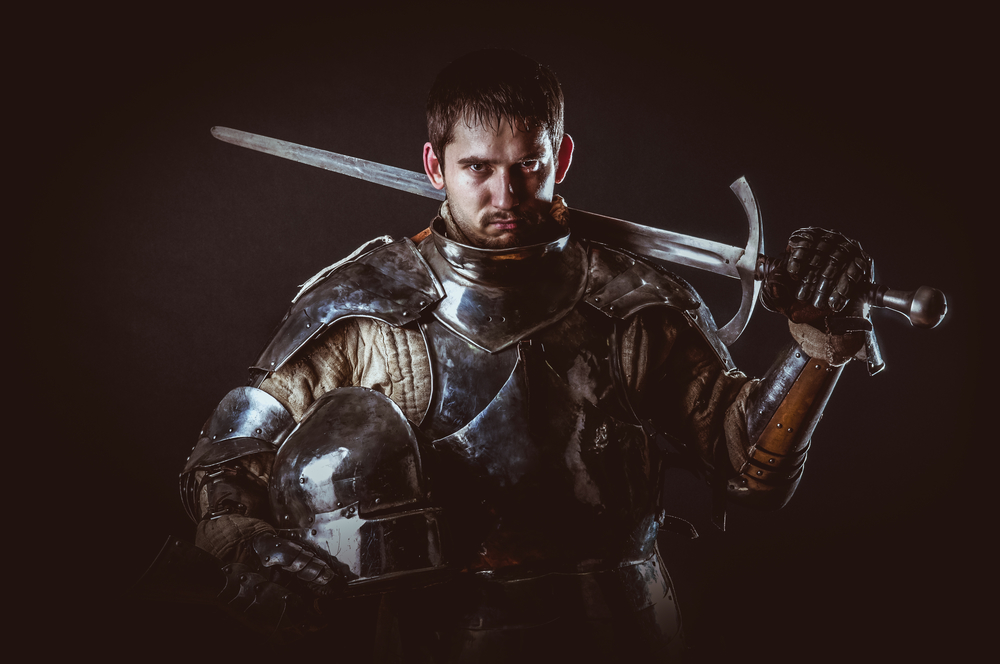 The masses feel powerless. There are those that don’t vote because they see the insignificance of a single vote. They don’t step back and see that elections are won by thousands of very significant single votes. They see the futility in action. This cannot be how you see the world because it’s a view of the powerless, and you are not powerless. (Read This: The Worldview of a Warrior)

Your power, this ability to man the fuck up, comes from your ability to make the right choices and to choose the right reactions and actions. A man always has power. A boy, a child, he can remain powerless because there are others around to take care of him and to provide for him, but if you are the provider, you cannot relinquish your power to another entity, nor can you give it up to your own weakness.

You cannot give your power to cynicism.

Statistically, things have never been better. We’ve never had infant mortality rates this low, nor life expectancy this high. People are, by-in-large, helping other people on a very large scale. Great wars have been, for some time now, non-existent. Though there’s still a lot of death and evil in the world, we’ve never controlled our fate like we do now. 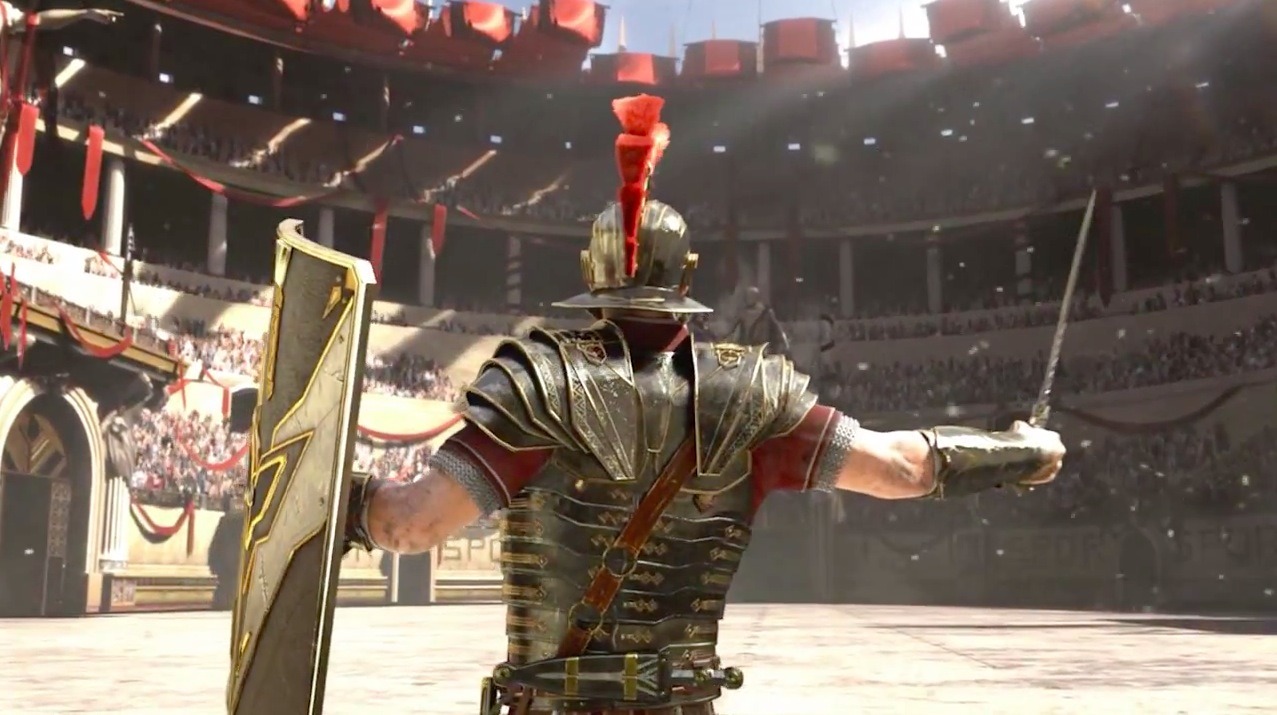 Kings and rulers are a thing of the past, although as governments grow our rights and freedoms shrink.

We can, as an example, write our thoughts in a book and rather than having to pitch it to a big publisher who will subjectively determine whether a book will sell or not and if they’ll publish your book, you can collect your thoughts and publish the book on your own platform.

Thanks to capitalism you can start nearly any kind of business, and with some intelligence, persistence, and a heck of a lot of hard work, if it’s a good idea and it provides value, you will succeed. You can provide for your family, and actually spend time with them.

Yet, for all the good in the world, many are cynical.

Many see the futility in everything and they use that as an excuse to do nothing. They create reasons and use them as excuses for inaction and leave life, the actual living of it, to those who dare to do more, be more, and see more.

You cannot be a cynic and be successful.

Life will not happen to you in a good sense. You cannot enjoy nor create something good when you see things in a cynical light. The critic cannot enter life’s arena and feel the pain and victory, the highs and lows that this wonderful existence is. (Read This: Are You The Strong Man or The Critic?)

It is not the critic who counts; not the man who points out how the strong man stumbles, or where the doer of deeds could have done them better. The credit belongs to the man who is actually in the arena, whose face is marred by dust and sweat and blood; who strives valiantly; who errs, who comes short again and again, because there is no effort without error and shortcoming; but who does actually strive to do the deeds; who knows great enthusiasms, the great devotions; who spends himself in a worthy cause; who at the best knows in the end the triumph of high achievement, and who at the worst, if he fails, at least fails while daring greatly, so that his place shall never be with those cold and timid souls who neither know victory nor defeat. ~ Theodore Roosevelt