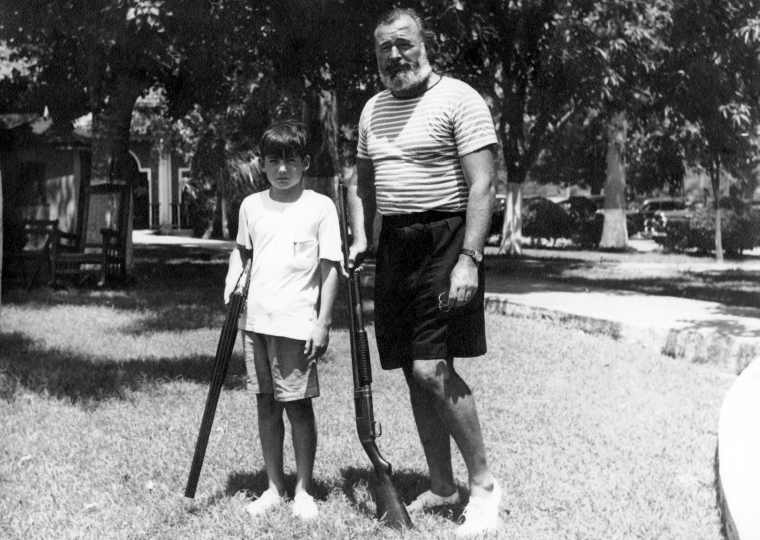 What’s lost in Theodore Roosevelt’s story is the fact that he was a big time nerd. From a young age he collected bugs. He learned taxidermy very young and began collecting birds and studying them and categorizing them. He was fascinated with science and learning consumed him. If born in today, he’d have stayed a nerd. Today we’ve grown so over-sensitive and accepting of everything, that we no longer push one another to evolve – or at least it’s not “acceptable” to ask more of someone.

It’s the notion that we’re special and perfect just the way we are. That who we identify as is the reality, no matter if it’s completely not based on any semblance of reality. If you’re weak, we praise your weakness rather than asking that you get stronger. We’re so afraid to offend that we stop progression. Back in TR’s time this wasn’t so, or at least in the case of his old man this definitely wasn’t something that he was about to accept.

Theodore Sr. saw weakness as it truly is, an inability to push one’s self and experience all that life has to offer. He foresaw a son being bullied. He saw into his son’s future and didn’t see the adventures that would feed his imagination if he continued to remain weak. So he forced him to become stronger.

He let his love for his son push his son to become something greater, rather than confining him to the mediocrity he was currently trapped in.

True love for another human should be shown in what you expect of them. Pitying someone isn’t love, it isn’t compassion, it’s feeling sorry for them and thinking that they’re not capable of taking care of themselves or rising to whatever challenges life – or you – will throw their way. We’ve grown into a culture that pities rather than one that challenges. And we’re going to see the effects in the kind of men we raise – or the lack-there-of.

Teddy isn’t the norm in history. Even in his time he was something far beyond what was expected of him. But even then, that call to action that his father blessed him with is a product of his time, of a time when self-reliance was praised and prized and dependence despised.

The Value of Models

While Theodore may have been a nerd, his father was the opposite. A strong, rugged man, he was who Teddy looked up to and emulated. It wasn’t growing up that transformed Teddy into one of the great masculine archetypes, but a hero, a model, another man to look up to.

John Wayne saw this need for manly models and purposely crafted a career, choosing appropriate roles to fill this void in pop culture. Watch any John Wayne movie and you’ll see common themes. His characters are always tough. They always do what must be done and hold no delusions about how the world is. They do not hope for things to get better, but they make things better. They fight their own battles and go running to no one to fight them in their stead. They have a moral compass, a firm understanding of right and wrong and they act accordingly. There isn’t a gap between their values and their actions, and if there is for a moment, they return to the proper path. (Read This: 5 Things Men Can Learn from John Wayne)

Were TR in school today, he would have been treated like a nerd, but more importantly, he would have been expected to remain as one and acquire nothing else to who he was, to fill out his persona. There’s nothing necessarily wrong with that. But just because you’re a nerd doesn’t also mean you cannot be a badass nerd at the same time; think Indiana Jones or Hemingway.

No man can be 100% brute or brawn, he needs a softness to accompany the ruggedness if he’s to reach his potential and be the best man he can become. The problem lately, however, doesn’t appear to be a lack of softness, but a lack of grit.