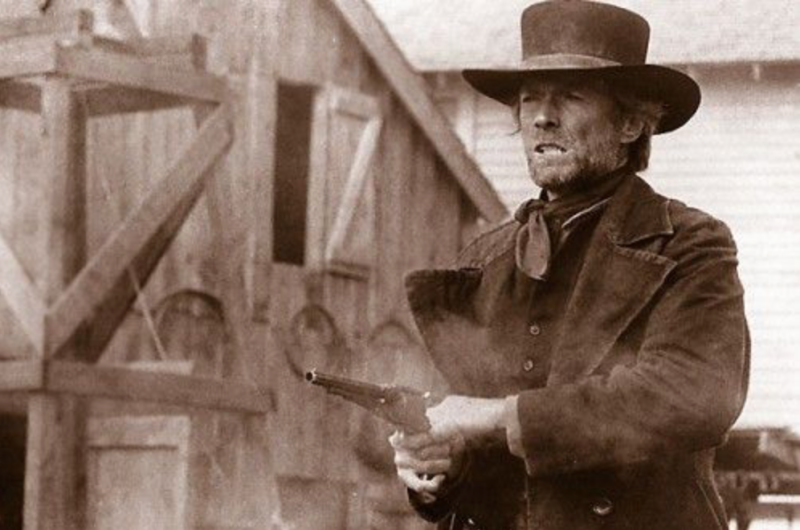 Let death come quickly with your eyes facing it and your fists trying to hold it at bay. ~Chad Howse

[Tweet “Let death come quickly with your eyes facing it and your fists trying to hold it at bay.”]

Fight death. Fight the thing that will bring death to you. But don’t avoid death. Oddly enough, avoiding death is avoiding life. They’re the same damn thing. (Read This: The Clock is Ticking; Death is Coming)

Most avoid death and avoid life and remain safe and quiet and fearful to the day that death creeps up on them and they realize that this whole time they forgot to LIVE.

Regret is their bed-mate as they breathe their last breath. Fear was their companion as they rose and walked through their existence in perennial safety never going beyond nor into the fire that their soul begged them to step into.

Death should come about quickly. Maybe in a blaze or because of a wrong corner turned or a part of nature you shouldn’t have ventured into. It shouldn’t creep up on you with regret by your bedside.

Figure out what you’re most afraid of. The adventure, the business, the job, the relationship, the path in life that shakes you not because of stupidity but because of the audacity and the daring of it. You saw someone do it, embark on it, and you want to do the same but fear holds you back.

Step into that fear. Avoidance of it simply lets it grow and fester into something you can’t control until you wake up and you realize you’ve done fuck all in life to differentiate it from death.

What a pity that is, to think you’re prolonging your life by staying safe until you finally understand that safety is death, you’re just awake and cognoscente and completely aware that it’s happening.