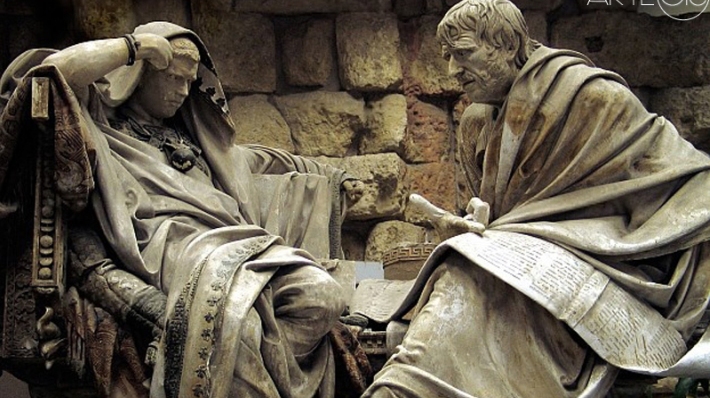 When we try to remove ideas and words that go against our own beliefs, we remove grit from a society dependent on it for success. ~Chad Howse

[Tweet “When we try to remove ideas and words that go against our own beliefs, we remove grit from a society dependent on it for success.”]

The safe space is a single thing that has risen in the modern college, a place away from ideas and may differ or hurt feelings, that points to the notion that we’re becoming pussified as a culture. (Read This: STOP BEING SUCH A LITTLE BITCH)

Never in our history as human has such weakness been protected and even applauded.

The reality has to be somewhere further to the right of this crazy lefty notion. The safe space, the social justice ‘warrior’, have to be an incredibly vocal minority, but still, the fact that either exists is a telling sign…

…That we need to man up, toughen up, or else we’re doomed.

Some say that age and life experience will have that effect. The problem with this idea is when you talk to any college professor or boss who’s taught and managed humans over a period of a few generations.

Without exception they say that we are softer. They say that we’re more entitled today. That we complain more about the grades we’re given or the pay we’re awarded without much caring about how we EARN either.

On a societal level, why is this happening?

Is it the nature of civilization to go so insanely liberal that we turn our backs on truly liberal values like liberty and freedom?

Is it simply that we’ve been given much without understanding how it was earned – through blood shed and war and hours upon hours of work – bled for, and suffered for that we expect it rather than expecting the pain that comes with earning it?

Is it purposeful in that the powers that be want to divide us, and what easier way to divide the masses by convincing the weak that they’re victims, that they deserve what they haven’t earned then giving them the right to vote to take what those who have earned away from them? (Read This: You Don’t Deserve Shit!)

What is true is that you are responsible for you.

You’re responsible for where you end up in life, not some oppressor, not your parents, not your boss. Just you.

The weak will cry at this fact. They’ll complain. They’re also the ones who would die if we didn’t have the innovations we now completely depend on.

The strong will only get stronger by this fact. They’ll see that this is power in their hands rather than in the hands of another.

They control their fate, as you do yours.

Be the strong guy, not the pussy.

The work is all that matters, so get at it!