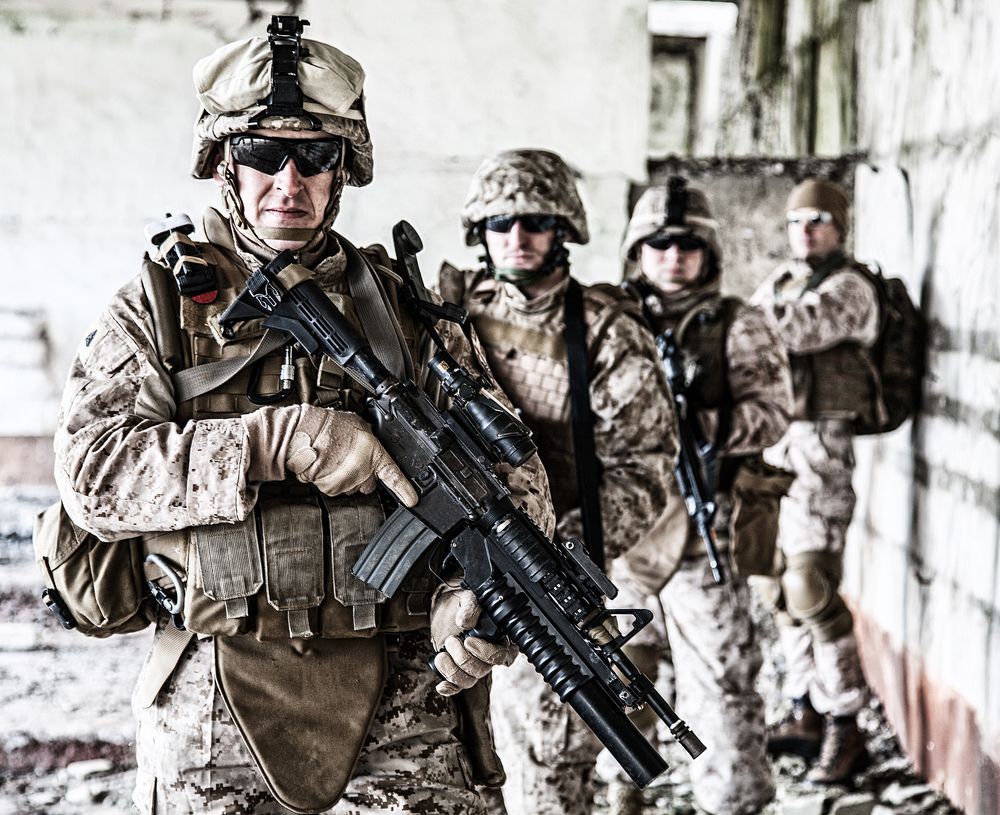 Courage is contagious. Be the guy others gain strength from. ~Chad Howse

I’m reading a book called, Thoughts of a Philosophical Fighter Pilot. Without going too much into the book it’s essentially a collection of speeches given by a great man, a former prisoner of war in Vietnam.

One such speech is given at the retirement ceremony of a Navy SEAL, one of the early members of SEAL Team Six. In his description of the guy, Stockdale, the author, labels him ‘one of a kind’.

That simple description got me thinking.

What makes a man a ‘one of a kind’, or a true original?

His description of the Navy SEAL sheds some light on that.

Fear never deterred how he acted, nor his idea of what others thought. He danced and partied and was quick to make others feel better. He saved lives and put himself in danger, often, if it meant he had a chance to get someone else out of it. (Listen to this: A Real World Guide to Being a Hero)

His courage was contagious, as was his mood.

He led without trying to overtly lead. He just did. He was the first to do things.

The thing about this description is that each of us have the capacity to do this, few, however, will. We stay small because to stand out would mean more scrutiny, more eyes on us. We stay safe because to actually try something would mean that we’d have to put ourselves out there where the possibility of failure is not only more immediate, but on a far more grand scale.

While being thoughtful and mindful and calculative is important, it’s also important to react rather than to weigh all of your options out on the table almost trying to give yourself an excuse NOT to act.

A great life can be made in a moment. A single decision can shape who you are and how you’re remembered. But that single decision stands on the shoulders of the man and the training you did before the crescendo was reached.

You’re not meant to live a small life, one out of danger and out of the spotlight. The spotlight isn’t the goal, but the action is. What’s the point of breathing if you’re not going to push your limits in this life?

What’s the point of your heart beating if you’re not going to test its limits? (Read This: Fight Until You Can Fight No More)

What’s the point of ANYTHING if you’re not going to try to act on your deepest, darkest fears and ambitions, those things bring life to your soul?

With everything said thus far, the switch can occur within a day. You can go from being a scared little bitch to a lion with nothing but a change of perspective and a conscious effort to be more than what you’re being right now.

Please, make that decision and make that effort or you’ll end your life looking back on those years you wasted with a heavy heart and the burden of regret. I promise I’ll do the same.