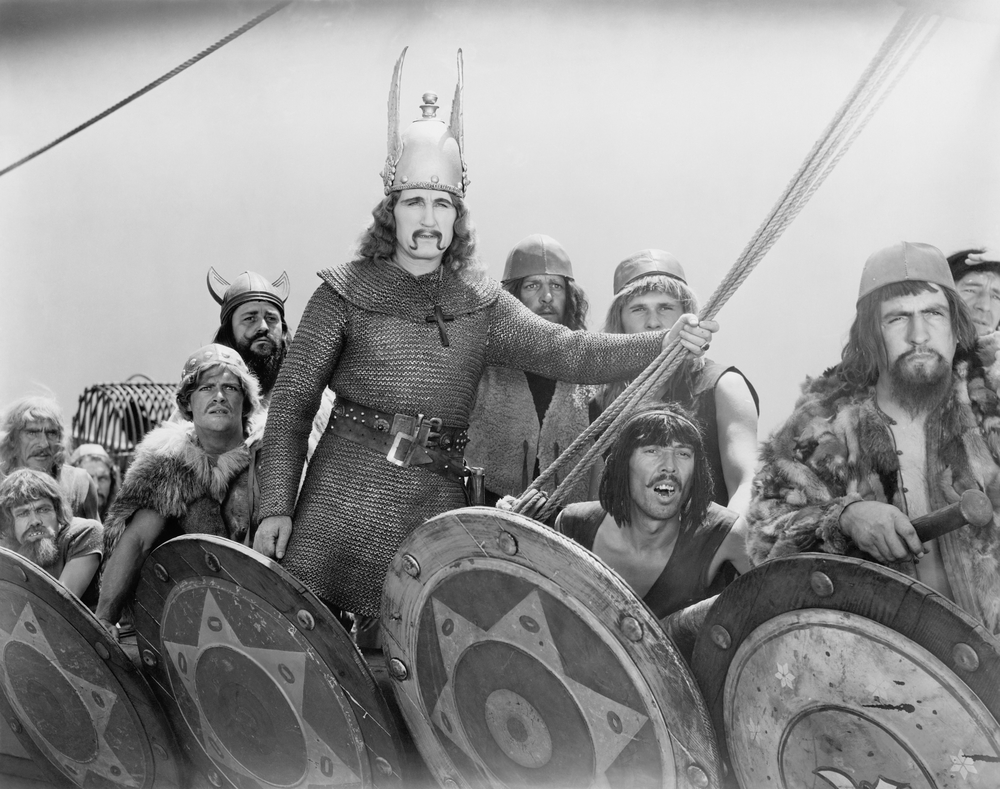 Men don’t get offended. It’s not in their nature. Today, however, we have males who aren’t men. They’re pussies. They whine and cry, or they’re ashamed of being a male or white or of having any kind of perceived advantage at all.

They get offended by things that have nothing to do with them!

They get offended by the truth, which is completely fucked up!

If you say something that’s logical, or even something that may differ from someone else’s viewpoint, the onslaught of names that you’ll likely be called is endless.

If someone’s telling a joke, you cannot get offended. (Read This: A Man Cannot be Politically Correct)

If you are a man you’re supposed to be a leader, a warrior, the guy within your clan who doesn’t whine or cry.

It doesn’t happen. We’re not so sensitive that we need to agree with what everyone says without being a little bitch about it.

It isn’t offensive to say that men are naturally stronger than women, it’s just a fact.

It’s not offensive to say that someone who identifies as a woman but is a man has a mental issue, it’s just a fact. It’s a fact that can lead to healing. It’s a truth that must be heard without being called a name.

Growing up the word ‘faggot’ basically meant the guy was being a dick or a prick or a sissy. Not once was that ever about a homosexual. But now you can’t even use that word, yet we use the words idiot, dumb, and stupid, often in the same breath, and no one thinks twice.

The sensitivity of this society has to end.

Men have to rise.

The cream must once again rise to the top and winners have got to get off their asses and start teaching others how to win or else we’re doomed to being a sad sack of sally’s ready to be conquered and corrupted.

And don’t dare get offended when I say that.