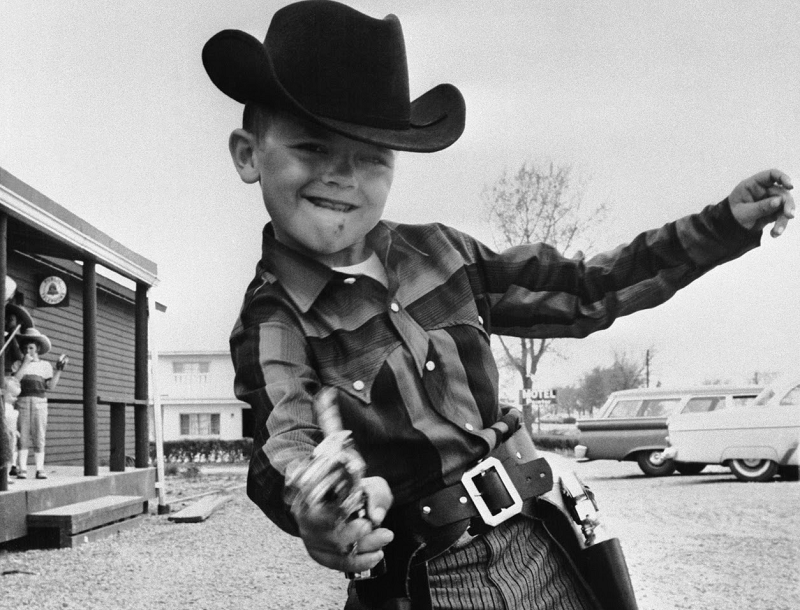 If we can’t point out the flaw in identifying as something you are not, then nothing is real, there is no wrong, right, good or bad. ~Chad Howse

When you aren’t allowed to say what is in reality without offending a whole slough of people, we are all fucked. (Read This: The Sensitivity Society)

The crazy left are beginning to eat their own as what you identify as now dictates what you are even if its not based in reality.

Forget biology, how men and women are born with different genitalia and dominant hormones, we also have different brains. So when someone says they “identify as a woman” but are actually a man, and want to change their hormones in an effort to “find happiness”, psychologists, for years, have seen the futility in such an operation.

When you change your hormonal make-up the side effects can be long and damaging, and by NOT being allowed to even HINT this because of political correctness removes the ability to possibly find healing for the individual with identity disorder.

More than that, because we’re not allowed to say that men and women are different and that what you identify as is what you ARE, men who say they’re women are now being allowed to compete – and even FIGHT – against women!

In high schools all across North America, young men who say they’re young women are allowed to compete as women. This utterly ruins a girl’s chance at competing for a spot on a track team or ball team or whatever, and it isn’t fair. Yet, because of political correctness, we can’t say that it isn’t fair, nor can we say that the fella IS A MAN if he has the balls and the brain to prove it.

So why should I even care?

To find solace and healing for the individual you have to call it what psychologists have been calling it for years, before lobbyists forced a change, and that it’s an identity disorder. This makes sense. This allows the individual to identify the problem and begin to figure it out

When you dig your heels in and allow people to be whatever they think they are, there can be no healing, there also can be no reality, no mental health, and no SCIENCE. (Read This: Boys Have Penises and Girls Have Vaginas)

Men and women are wonderfully different. Neither is better than the other, but by allowing men to compete with women you’re displaying those differences for all to see and at the detriment of the female.

When a society goes so far off in a fairy tale direction where right and wrong cannot be, where logic and science cannot exist, where feelings cannot be hurt and stances cannot be taken, we’re doomed.

The values – and yes, we should have values – that bore great and free nations will end as speech that was once free must now be contained.

When you can’t say what “is” for fear of persecution or to completely avoid hurting someone’s feelings, we’re all fucked.

For those who do think that someone can identify as whatever they think they are, where do you draw the line?

Age? What if someone wants to identify as a girl in the first grade and go back to school, but in reality they’re a 30 year old man with a clear case of identity disorder?

Species? What if your neighbor wants to be your dog?

Where can it end if you open up real, firm lines for interpretation?