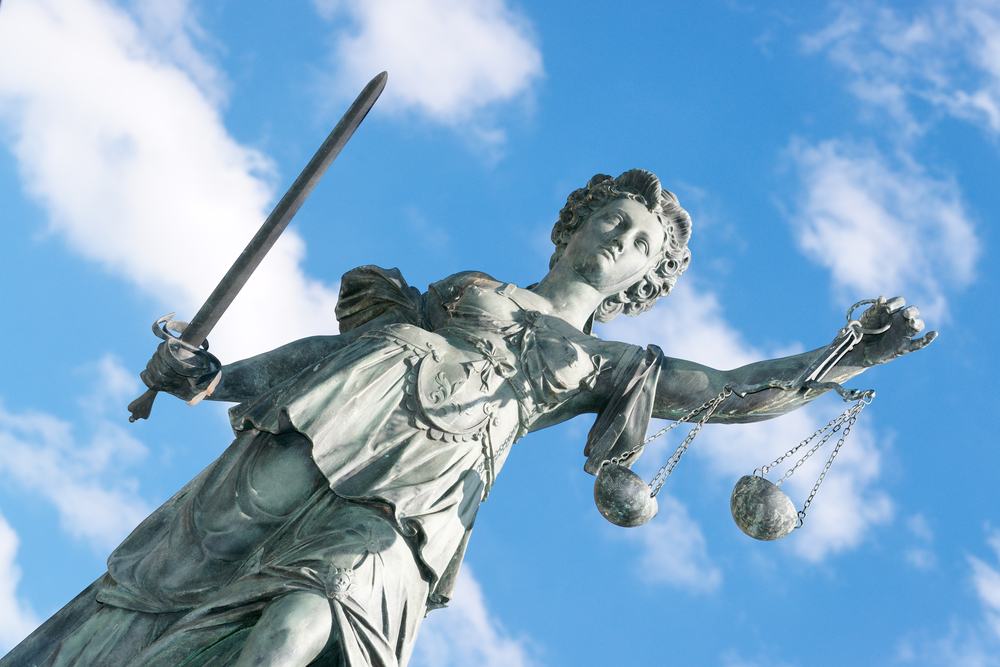 It is not “what” you accomplish, but “how” you go about accomplishing it that matters. ~Chad Howse

When I was a kid my parents put me in a local hockey summer camp with older kids. I was a decent player when I was a wee one and my old man figured the challenge would be good for me.

The expectation, however, was that I’d be in the middle of the pack at the camp at best. The kids were all bigger and stronger than me and had had a couple years more practice. The first day or so, this was true.

I didn’t stand out at all, except for being unusually small.

Then the coaches at the camp announced there would be an MVP of the camp. They listed the criteria. It wasn’t goals necessarily about goals scored or skill displayed, but about effort given day in and day out.

After they told the lot of us that there would be an MVP my attitude changed. I went from wanting to “hang”, to wanting to win, but because of the guidelines they’d set up “winning” was a “how” and not a “what”.

I couldn’t hang out up ice waiting for the puck to come to me and score. I couldn’t stop short on a conditioning drill in an effort to win. I had to work my hardest in every drill. I had to push myself to beat the bigger, stronger players by will.

I ended up having a great camp. I scored a ton. I learned a lot. And I won the MVP because of the how-based mindset that brought me out of the “what” focused mindset that I went into camp with.

This will go against much of what our society places value on now. (Read This: How Society is Making Winning, Evil)

Our politicians, for example, care about maintaining power more than standing on the side of a moral good. They stay on the fence to avoid taking a hard, possibly unpopular stand even though they know deep down it’s what’s right because of their value system.

They want a job, employment, victory, they don’t care about the soul of our nation, nor do they truly care about its best interest.

We’re often taught to do the same, to seek the result, to seek safety, to look out for the man in the mirror at the behest of morality, character, and virtue.

It isn’t the “what” that matters, but the “how” you go about it.

THE FALL OF THE REPUBLIC

When you look at the fall of republics they’re always linked to a decline in morality and character.

The politicians choose self-interest above the interest of their country. This decline, however, starts with its citizens and is reflected in its leaders.

When its leaders are able to act without character and virtue it isn’t a reflection on them, but a reflection on the public. When we fail to teach morality first and foremost, and instead teach tactics or methods, ways to acquire wealth, esteem, popularity, we raise a population that does not care about the collective, about their family, community, or culture, but about the “what” that they’ve been trained to pursue.

Rome fell because of a steady decline in morality. Its populace became weak and its politicians reflected said weakness.

Our western nations are proving to be the same.

Early American politicians were deeply rooted in morality but also very well-read in history. If you look to their letters, writings, and even their debates, they’re consistently referencing the ancients, Aurelius, Seneca, Cato, Aristotle, Christ, and so forth.

They speak of right and wrong first, and issues second. Today our politicians only speak of the issues. They talk about the “what”, but not the underlying “how”.

When a society loses its moral compass and its understanding of morality and pursuit of character it cannot know what is right when crisis comes. It will not be able to make concise and clear decisions when “what’s right” isn’t what’s popular.

Though the “what” may be staying in power, and to stay in power in modern times you simply have to avoid being “wrong” as often as possible, and “wrong” is determined by popularity, not by good or bad or what’s actually best for the collective, you have to be different.

You have to be different both for you and for your tribe.

The man with no backbone nor moral compass nor deeper understanding of morality, the man who lacks honor and character (the common man of today), will lose in the end. He will fail in crisis. He’ll break. He’ll show his true colors and he’ll wilt under pressure.

But there’s more to being a man of character, a man of the “how” mindset and not the “what” than mere victory. This is your code. This is how you live, and it’s also how you live with yourself.

This is food for the soul, but also food for your might, your strength, your honor. You’re training for crisis.

As the saying goes, train hard so you can play, hunt, perform in easy.

We don’t rise to the occasion – not typically. That’s a myth. What we do is fall back on our training.

Navy SEALs go through hell in their training so they can endure hell. Without going through it in practice they would not have the toughness, grit, or character to withstand all that the world will throw their way. (Read This: You’re Either Practicing Toughness or Weakness)

So be a man of character. Study the ancients. Study morality, virtue, and honor. Focus on “how” you are living, training, and even earning, and let the “what” be the result of those actions.