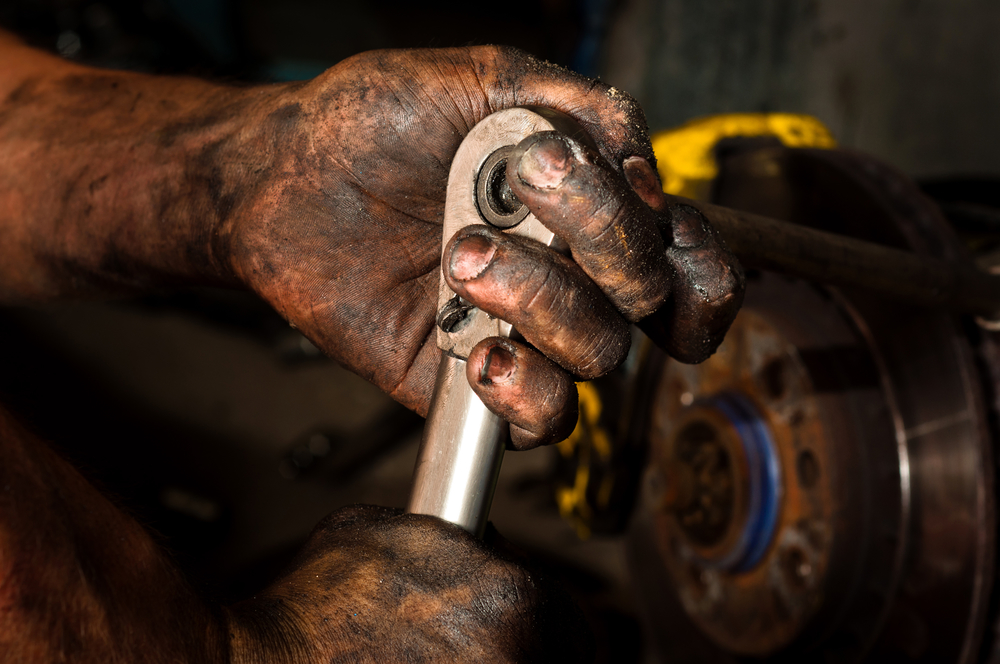 Someone is taking your share of the market. -Chad Howse

So, by all means, relax, rest on your laurels, there’s no need to work hard…

So as you reach for that remote realize that someone else is reaching for the pot of coffee. They’re extending their work day. They’re putting in over time. They’re inching toward mastery while you’re, well, resting.

I mean, what’s an hour of TV? What’s a nap? What’s a couple more minutes sleeping in the comfort of your bed?

It’s the small decisions that become habits, and its your habits that make who you are, be it a millionaire or someone struggling along to make a buck. Be it a pussy, a coward who never dares greatly, or the man conquering everything he sets his sights on.

[Tweet “It’s the small decisions that become habits, and its your habits that make who you are.”]

As you read this, understand that someone is doing what you’re doing, only they’re working harder than you are.

Some will think that this is unfair, that the fella working harder than them somehow has it easier than they do while others won’t give a fuck. They’ll just working harder.

Are you the kind of man that reads this and gets inspired to do more, be more?

The choice is yours.