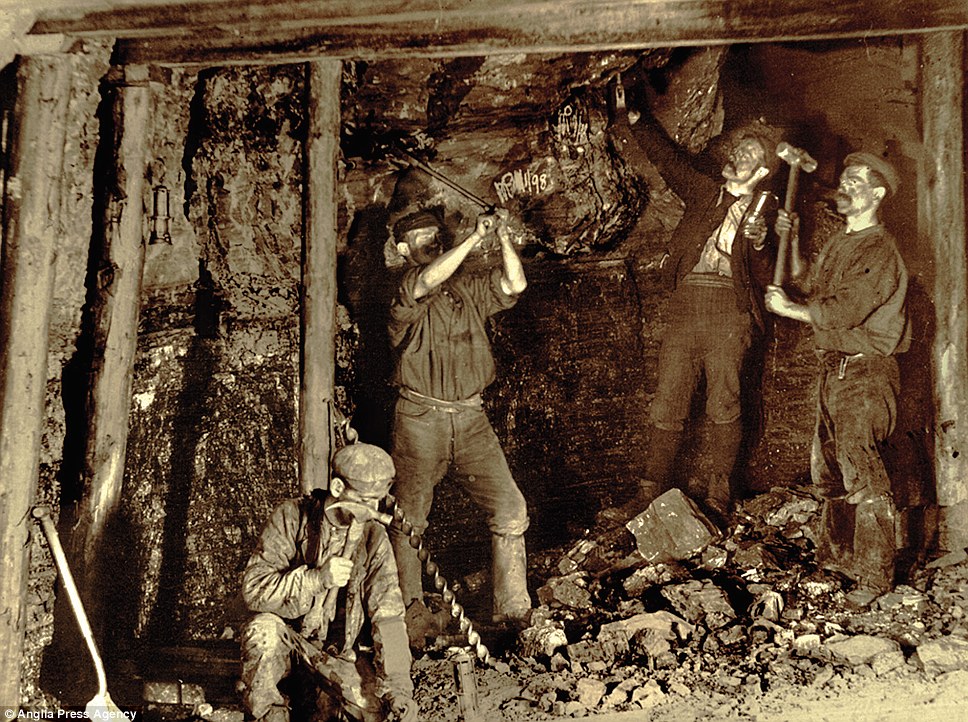 Self-improvement isn’t something found in a single book or a section in the book store. It’s simply a daily, arduous climb. That’s it. The mere act of working hard or acquiring more discipline or pushing through pain makes you tougher, it improves the Self.

Life isn’t a sprint, but a marathon. More than that though, it’s a climb without a summit. We’re conditioned to think that all things have an end, that our work will have a reward. And it does. But the work itself is the reward. To improve the Self, the man, the human you are in your quest to become something better, you must come to grips with the notion that it’s a daily, arduous climb, and not an intense trek up a steep incline with applause awaiting you at the top.

Work hard, and do it everyday. 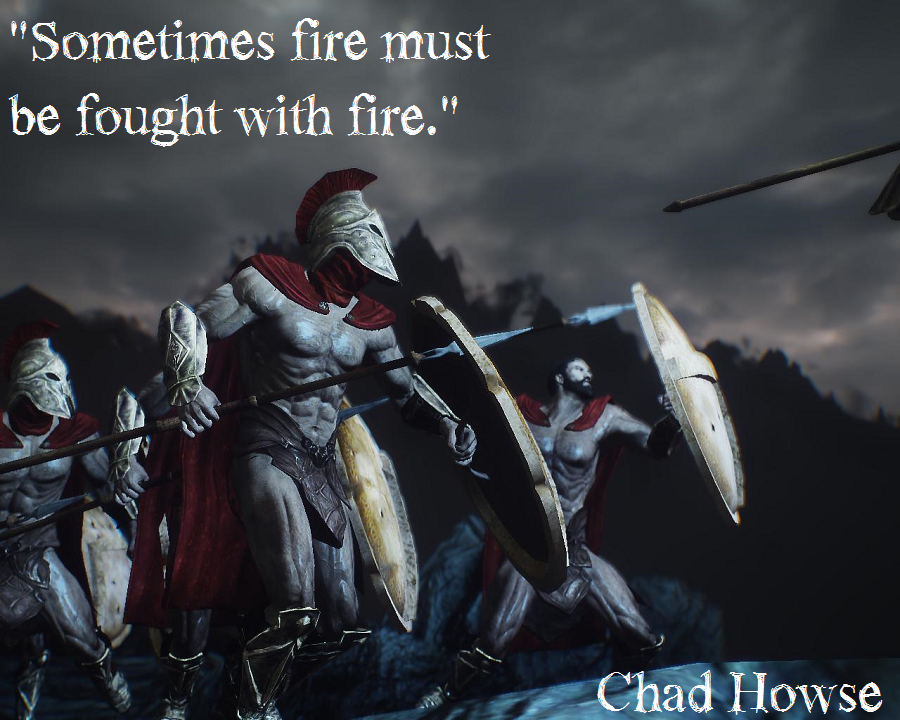 Sometimes fire must be fought with fire.

As we watch evil men claim innocent lives it’s apparent that only stronger men will be able to defeat them.

Love and compassion must be defended. They cannot exist unless they’re free to exist and freedom is defended and fought for. 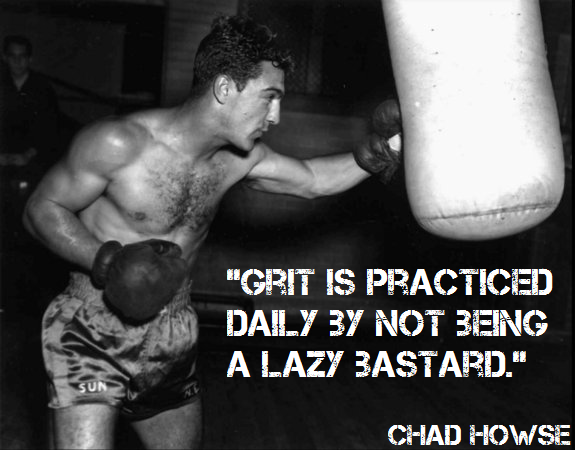 Grit is practiced daily by not being a lazy bastard. (Read This: How to Be a Man of True Grit)

Laziness has never won anyone anything. But by being disciplined and working hard you not only win at life, you develop a tougher, stronger self. 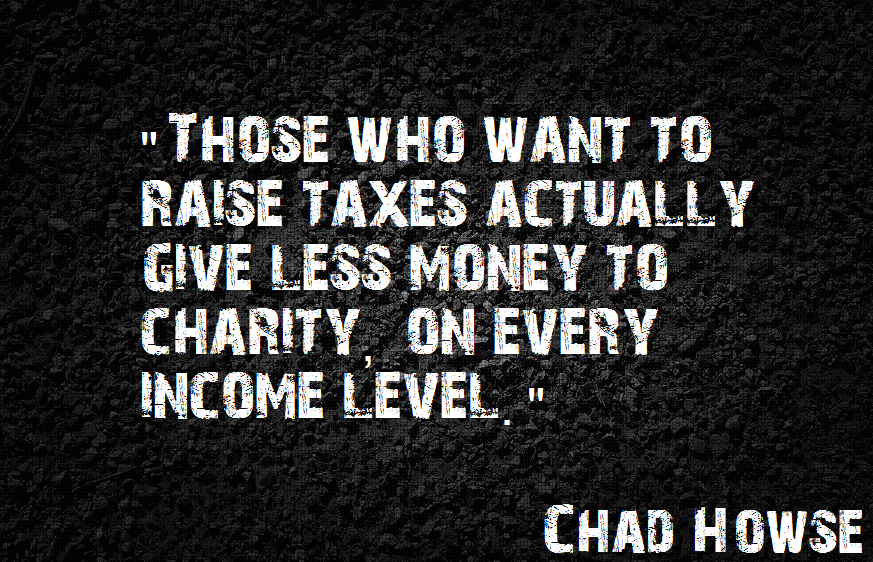 Those who want to raise taxes actually give less money to charity, on every income level.

It’s a funny thing. They want to raise taxes on the rich so more of their money is taken from them yet they’re unwilling to give their money to help those who they think others should help.

Stop telling others what they should be doing and get working on yourself. 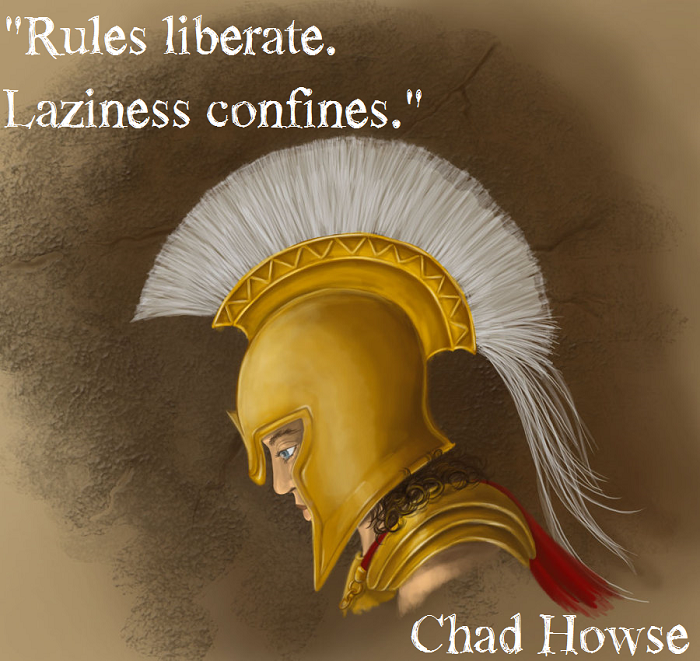 When you have rules in your life, like to get up early everyday, to work without being distracted, to not be cynical or envious, it liberates you. Rules give you the freedom from the things that hold you back in life and the ability to rise to your potential.

Laziness confines you to mediocrity. (Read This: Fuck Mediocrity and Become a Legend)

It’s your choice, too, which is incredible. We each can live a free life with firm rules or an average life confined to mediocrity and envy, without rules. 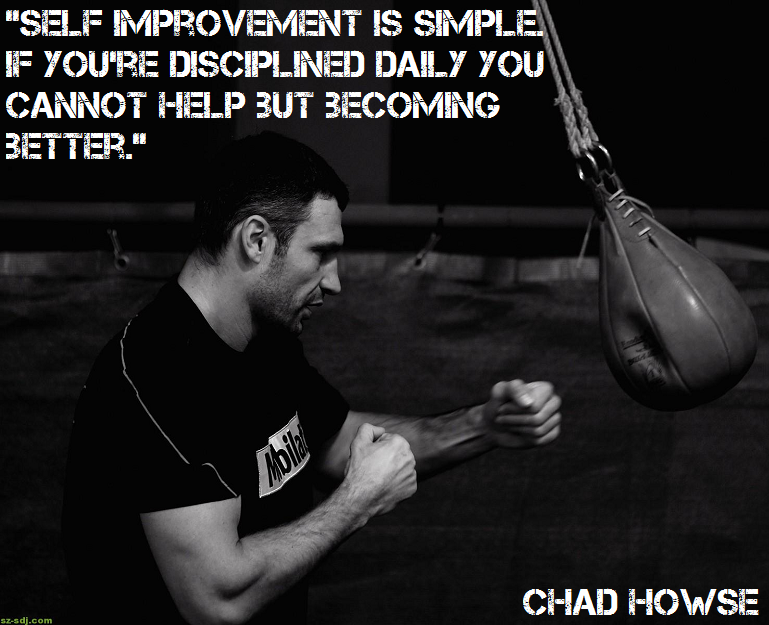 A lack of rules in life means a lack of production. By removing rules you’re essentially removing your freedom to be of value, of service, and to be a man that matters. 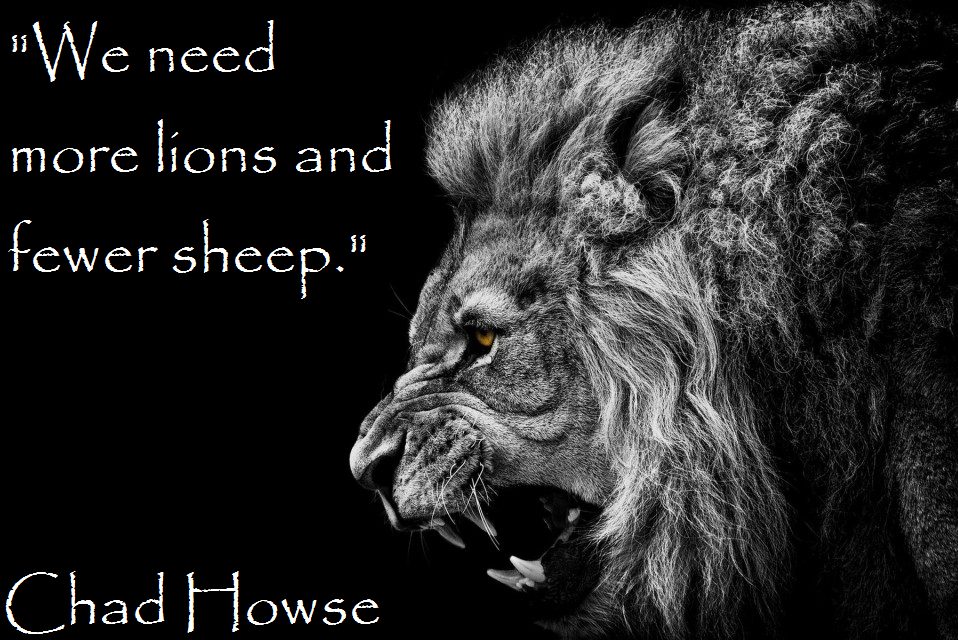 We need more lions and fewer sheep. (Try This: How to Be a Lion for a Day)

Lions exist in a pride. The very title of their family dynamic sounds courageous. Sheep exist in a flock. They’re easily controlled. They move at the request of someone or something else.

We need more proud, free-thinkers, and men courageous enough to take action on those things that so few are willing to act on. 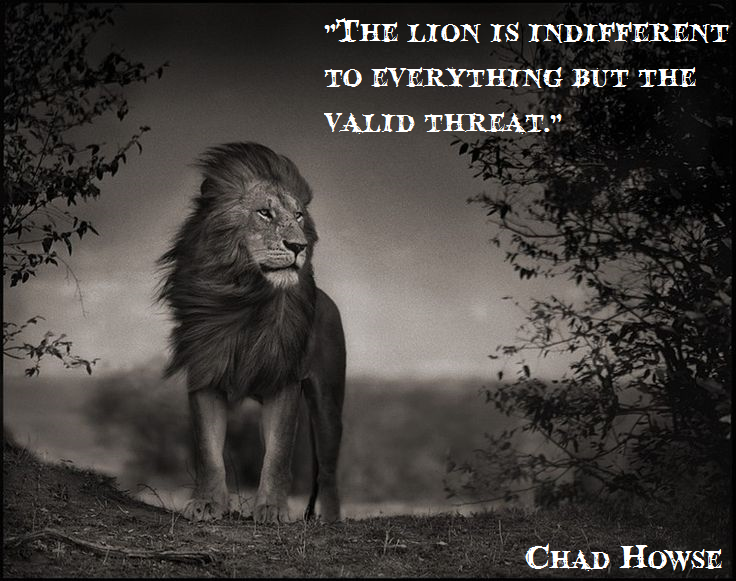 The lion is indifferent to everything but the valid threat.

That’s confidence. Being unconcerned with the minor details in life yet tenacious with the stuff that matters.

Do as lions do. Kick ass when warranted, and don’t get bent out of shape by the insignificance that claim the attention span of most. 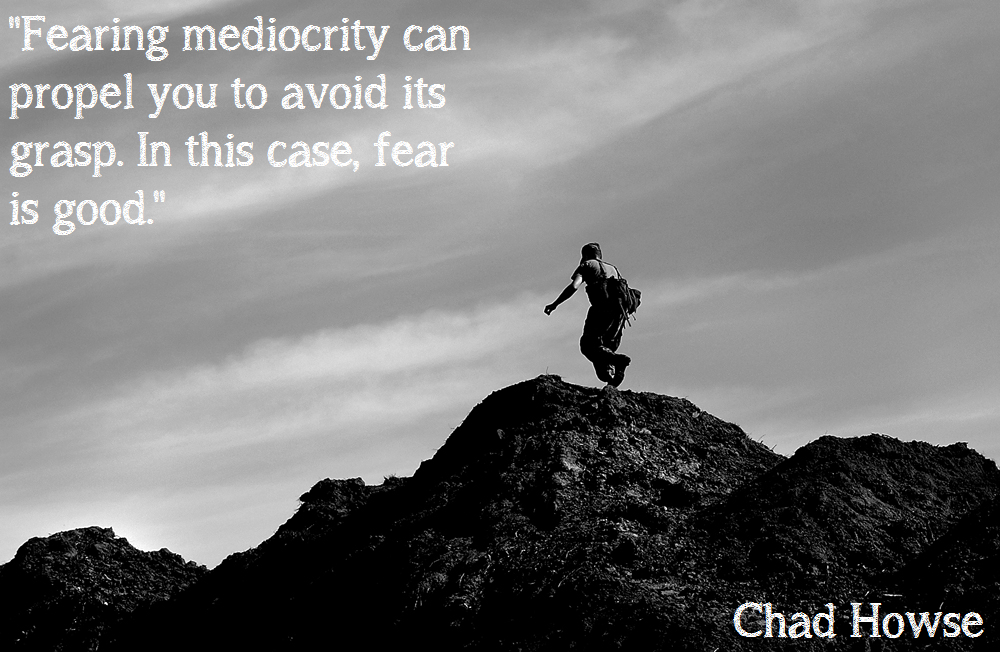 Fearing mediocrity can propel you to avoid its grasp. In this case, fear is good.

Fear can cripple, but it can also lead you to do great things. Fear of mediocrity, of living an average life when you know you’re destined for something greater, can help you attain what you’re after.

If the fear is there, don’t quell it, use it.