I’m still seated as a long day nears its end. My eyes are fixed on my computer’s screen, having only moments ago finished my newsletter, I check that off my to do list and start to stand up. It’s then, just as I’m about to proclaim the day a success, my adversaries defeated, both laziness and distraction firmly stuck through the heart, when I realize a note, another task that I’d overlooked that still has to be completed. 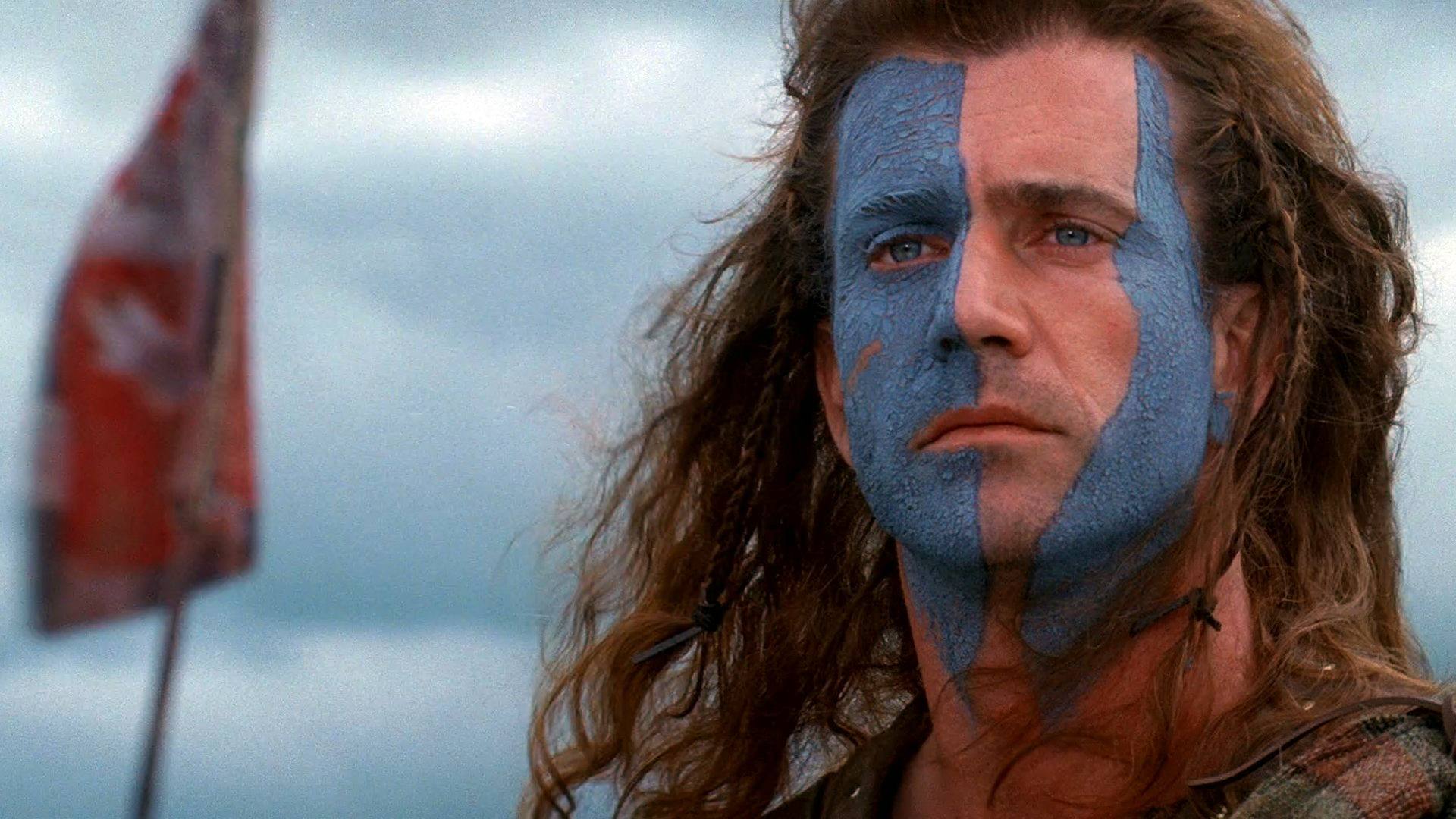 I can quit for the day. No one watches. I have no boss looking over my shoulder and it’s eight o’clock, my rule of shutting down by 7 has long passed. ‘Tis surely time to quit. That final task can be pushed to another day.

There is always tomorrow.

It’s the last line that runs through my mind that makes me sit back down in my seat and start writing. There is always tomorrow is completely and utterly untrue. It goes against everything I believe in. It puts the onus on a day that is yet to exist rather than on the present, where time is and does allow us to do what we must.

It’s in the seconds that the war of life is won.

Men, warriors, people of true value do what they must. It may not be sexy or clean or even popular, but at the end of the day they can lay their head down knowing that if they were to die in their sleep they’d have died giving their all to a life that is lived through action and not intention. (Read This: If You Die Tomorrow…)

It’s these minute battles that most of us lose to reason as we succumb to our weakness and our inability to stay strong and firm and do what we must, instead siding with our alternate persona who’d rather do as they feel.

It’s these humans, we all have a bit of them flowing within us, that make up the majority. They fail to realize that battles waged every second, in every decimal of every second. They believe that feelings must guide their actions when their actions should instead be guided by goals and missions and grand adventures, or simply doing what must be done to play out this life as best they can.

Do not be among the majority, I plead to you not to be amongst the many who fail to recognize the power in every moment. I beg of you that you buck the trends of entitlement and instead aim to earn what you will one day have. Do not feel as though this world owes you a thing, for even if you get it you’ll be left with the emptiness of never having to earn it.

Understand that with each day you rise to a new fight, a fight waged between these two persona’s, the strong and the weak, and only clarity of purpose and strength will allow the best version of you to win.