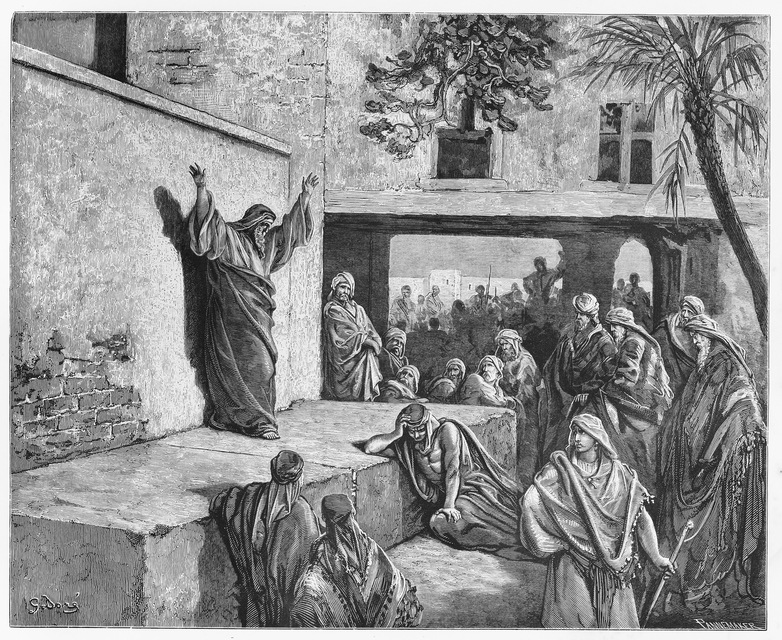 As a wee one I told my parents I’d win the MVP of a hockey school I was enrolled in; a school in which I was one of the youngest participants by a good 4 years (a big gap when we’re 13). Digging myself this hole where I’d feel like a fool, a liar if I didn’t bring home the trophy was brilliant. I willed myself through effort alone to garner the award that my parents admittedly didn’t think I’d win.

Toward the end of last year I once again opened my big mouth and claimed I was going to go to Italy for 3 months to a friend, then another friend. I was saying it as a fact but it was, in truth, more of a dream. As the end of the year drew near, feeling as though I’d be a liar if I didn’t live up to my claim, I booked the 3-month trip without hesitation or thought. It turned out to be an incredible, eye-opening, life-altering journey that was spurred on by what began as a mere claim.

Two weeks ago that same mouth belted out a claim to a number of other people, albeit with the direct intention of embarking on another trip, that I would go to Argentina for 3 months. Again, not wanting to be a liar, I booked the trip, and another epic adventure will take place.

With time I’ve begun to train myself to make these claims more audacious. At first they were made to simply back myself into a corner. As time has gone on, and as I’ve actually realized myself doing this, they’re being stated not as dreams but as fact before the fact has occurred. Again, the goal is to predict the big things, a trophy in hockey doesn’t require much risk, nor a trip to Italy or to South America, for that matter. The aiming is getting higher. The back firmly set against the wall. The claims sprinkled with audacity and daring and the actions required to see them to fruiting, the same.

Let them laugh at the audacity and the daring of your dreams. Don’t take yourself too seriously to become offended when they mock and ridicule your revelations.

Don’t be held in awe by the height of your goals either. Aim for the moon and you’ll land amongst the stars, at worst. See the audacity of your goals as it should be seen, simply as a man setting goals that will bring the best out of him.

Become your own prophet by claiming big things. Claim until the cows come home, but claim with a purpose. If you’re a liar or if you don’t mind lying, this won’t work. You’ll merely come across as a bullshitter whose words hold little weight. If you hate lying, on the other hand, and if you truly are ambitious and you only speak of those things that you are willing to accomplish, become thine own prophet and start predicting your future.

Claim that you’re going to be the best in your field, then have the courage to back it up with work and persistence and dedication and the balls that will lead to the right risk.

This isn’t to say that your words should hold no weight. The opposite. It’s under your control to prove your words true.

So set goals with the audacity to exceed your grasp. Put your goals out into the world. Tell those closest to you what you’re going to do, then do it. Become your own prophet by predicting the future and become a Legend as a result.