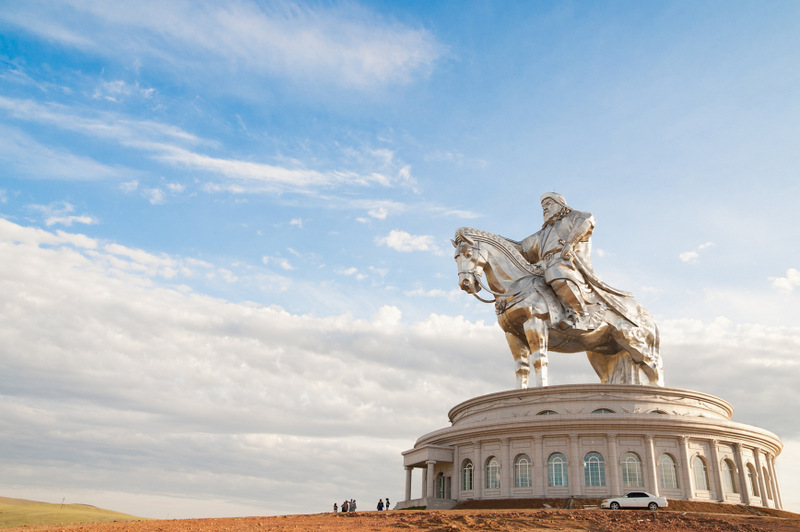 A priority is the thing you give your time to. Your priority right now is the thing you’re giving your time to right now in this moment. Your priorities are so important that they will dictate what you accomplish in life, what you have, your level of happiness, self-worth, and success. They will expose you, the truth of who you are, drawing a line in the sand between intent and action and action is all that matters.

The majority dream, a small minority act on their dreams. The difference is that the minority puts their dreams at the top of their priorities list giving them a foundation to build upon while the majority leaves their dreams for night time; they accept that their worries and fears are bigger than their courage and neglect the notion that they have control over their lives if only they’d buckle down and be disciplined.

I say “they”, of course, including myself. At times I’m focused, I shut out all distractions and get the most important stuff done at a high quality. As a result, my business thrives, I have more time in my day, and I’m a happier. Other times I give in to every urge, every call of the Resistance pulling me from what must get done, giving my time to what doesn’t need to be attended to. When “this Chad” is in charge, nothing gets done.

The silver lining is that I’m starting to figure things out. I’m at least beginning to understand how my brain works, how work works, and how to maximize both. And it all begins with priorities.

Priorities Are Dictated By Urgency

Your priorities, at least in the run of a day, are dictated by urgency. The more urgent something is the more likely you are to put it at the top of your list and accomplish it and focus only on it.

Urgency can be manufactured if you put things into perspective.

The topic of death has come up on this site and in these articles a fair amount, and it will continue to do so as it’s a conversation we need to have more often and a reality we need to face more frequently. Every one of us is dying. Some will die tomorrow, or even in minutes, others will have a long life, but to what degree will this life be lived?

What do you want from life?

Most people have small priorities. It’s never been a goal of mine to make this site “popular”. That is, I don’t want everyone to blindly like this because I know that the majority likely won’t. The majority is lazy, small. They want without merit. It’s shaking the meritocracy we once had and while I’d love to change that with this site and whatever comes of this, being amongst the majority isn’t the focus, and it shouldn’t be yours.

Be you. That’s all. But be the biggest and best you that you can possibly become. Have bigger priorities that deal with bigger issues, life and death issues, not reality TV issues or fashion issues or issues focused on gossip and talking about others.

What do you want your life to be?

Where most give their priorities…

In every mastermind I’ve been in, in every weekly phone conversation I’ve had with successful friends, the topic of money hasn’t come up once, ideas have.

Stop focusing on money, and I know this is very tough if you’re struggling to pay your bills, I’ve been there, I had a 6-month stretch where I couldn’t pay rent on time when I first started this business, it sucked, but not thinking about money was the key to not worrying about money and ultimately making a bit more of it, yet being there in the dark doesn’t give you an excuse to fall into the trap of the majority. You’re better than that. You’re bigger than that. Think bigger than that.

Talk about ideas, have those as your priorities, or family, or friends, or just bullshit and talk about funny stuff, but get money out of the conversation unless you’re talking about how to invest it or give it away.

A while ago I began to pay attention to how much we talk about other people. Within 5 minutes of a conversation most will begin talking about someone else. They gossip. Whether that someone else is a friend who had an affair or Lebron James who cramped up again in the NBA finals, talking about other people is useless, yet it’s what most people do.

Since noticing this trend, even within my own conversations – again, I’m guilty of everything I’m saying don’t do – I’ve worked at stopping the conversation, shifting it to something better before the bitterness that pervades every gossip-focused conversation was given life.

Side Note: Biographies and reading about great people, studying them, learning from them, admiring them, has nothing to do with this point. Keep doing this, it’s awesome, and it’s a great way to learn.

Almost every conversation had on this planet includes at least one complaint. This is part of the “grass is always greener” syndrome that’s fed by social media and weakness and envy. No matter the reason for their existence, and even if they’re under the guise of “reasons”, they belong not in the conversation of a big man, going big places, doing big things.

Never complain about where you are.

a. You’re where you are for a very good reason. Figure out that reason and make the most out of the situation no matter how grim that situation is.

The nature of man is motion. We need to be moving forward and moving upward. Complaining keeps us small, insignificant, and bitter.

Never give your time to complaining. Never let other people control your priorities. Never let worry or fear or money keep you small and insignificant or unhappy.

There’s no doubt that your priorities will evolve over time. They have to. Just be clear and honest about what you truly want and have the courage to give your time to those things or people or ideas or missions. Don’t get caught up in the bullshit that so many are wrapped in. Free yourself from this prison.

1. Identify your “big thing” that you want from life.

2. Figure out what things you can do each day, keeping it to a maximum of 3 things, that will get you closer to this big mission or thing.

Simplify and focus on what’s important and leave all that other crap behind and you grow out of the small you and into the monster, the warrior you’re becoming.

“I-I am going to be a storm-a flame-I need to fight whole armies alone;I have ten hearts; I have a hundred arms;I feel too strong to war with mortals-BRING ME GIANTS!” ― Edmond Rostand, Cyrano de Bergerac