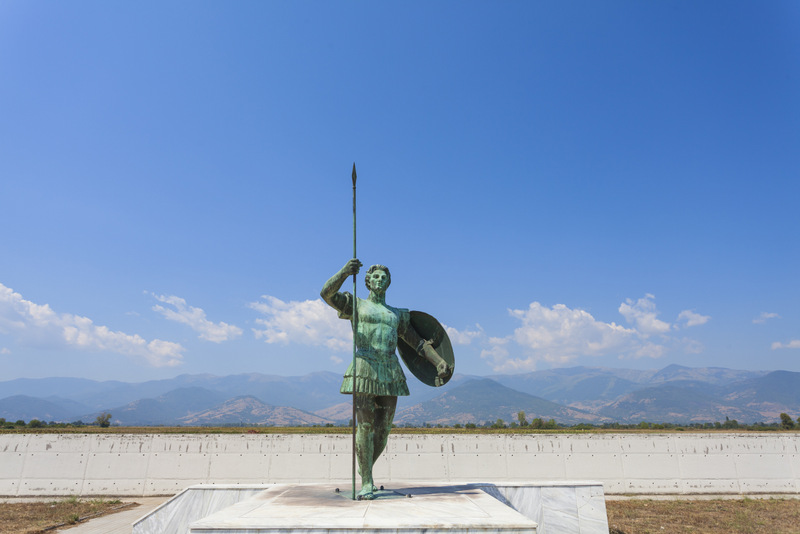 Dreams have to become plans, if they don’t, they die.

It’s something that I’ve known but have forgotten far too often in my life, as I dream but fail to make the necessary plans to see these audacious dreams mature to fruition. Recently, it’s something I’m reminding of myself daily, and it’s having its impact.

I have many dreams, each of which is captured in my ‘perfect day’. I have a family dream, a dream for my business, a spiritual dream, and even dreams of things I want to own – clearly, this is last on the list but it still serves as considerable fuel when the candle begins to fade after a long work day and more work still has to get done.

As I’ve aged, somewhat like a fine wine, I’ve learned to focus my dreams. They’re not broad, infinity-spanning blurs, but vivid images. I’m there. Well, not yet, but I will be soon. That’s how real they are. That’s how real they have to be. Here are a few things that’ll help you have the best dreams possible.

One of our greatest failures as men is that we fail to dream big enough. We ask for a dollar when we could have asked for a trillion. There’s no limit to what you can dream, so don’t limit yourself.

b. I suggest that you be willing to, and actually have the guts to, accomplish them. They can’t be pipe dreams, like winning the lottery or marrying Betty White, they have to be, at least in part, under your control, and you’d be surprised what’s under your control.

c. They have to scare the shit out of you. Your greatest dreams and your biggest fears are often one in the same. It should scare you to quit your job and start your own company.

It should scare the crap out of you to work 80 hours a week knowing that it could all be in vain if you don’t do enough of the right stuff. Fear is good, let it guide you in the right direction, not away from it.

My dreams for this business are pretty audacious. They’re broad, all-encompassing and even society-changing, but they have to start with one thing and one thing alone or else they’ll fail a miserable death even before they get off the ground. In the past I’ve gone too broad and it’s killed the momentum of this site and the dream that I have for it. Focus, however, like sunlight through a magnifying glass, starts a fire and grows into a blaze.

Too many have a big, grand vision of what they want to do and they fail to do even one thing on the list. Then there are those who want to do one thing, and only one thing. When that thing is a success, they branch out and conquer another thing and before they know it they’ve changed the world.

Ask yourself: what’s the most important thing to accomplish FIRST to make my dream a reality?

Then set out to accomplish it to the best of your ability and as fast as possible. Hustle. Have a SINGULAR focus. All things in your life should exist to enhance your dream. This is your life, this dream. It’s not a wish, don’t even think of it as a wish. To make it a reality is to live, to fail because of laziness or greed or fear, is to die.

Finding a singular focus and creating a focused plan is a must. Then live the plan. Have your vacations rejuvenate you so you can work better hours. Have a daily routine designed to maximize productivity. Remove cable from your house and stop giving your life to distractions. All things in your life, your mind, your days, should lift your dream up, feed it, not take away from it and bleed it dry.

Do that one thing – my one thing isn’t even complete yet, and it won’t be for a while. After I’m finished with this one thing and it’s a success in the standards that I’ve set for it, only then can I move on to other things that make up my dream.

When you’ve accomplished the one thing, branch out, but don’t spread yourself thin. Only branch out to one more thing. Make that a lasting success, then repeat. Do this in enough areas and on a big enough scale and you’ll conquer the world, which is exactly what I intend to do. 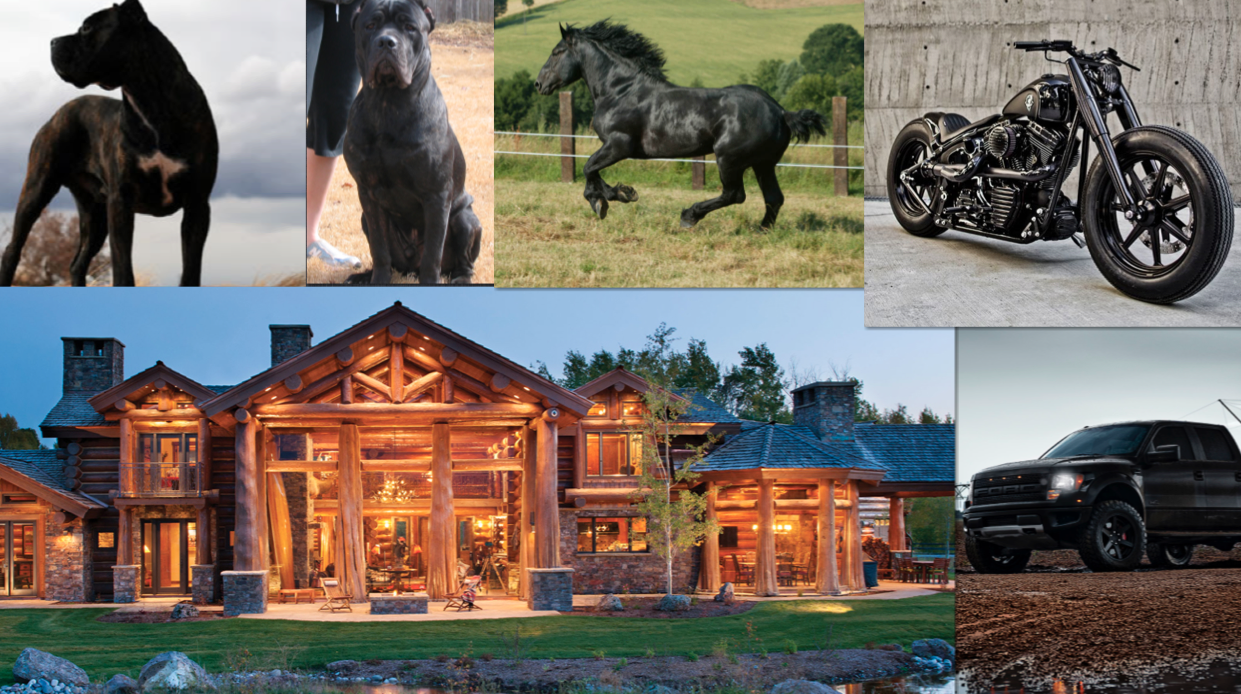 That being said, I want certain things. I’m a simple guy. I don’t want a lot. But those things that I do want motivate me, and I put them everywhere.

Above is my “vision board”, which is the background image to my computer. It’s comprised of the things I want in my life when I’ve built my business. I want a big log cabin out in the country. I want a Ford Raptor – very attainable – a couple Cane Corso’s (dogs), a black Percheron (horse), and a bike. Other than that, I’m cool.

This vision of where I’m going to be helps with the plan. It’s specific. I can see it everyday as I open my computer, no matter where I am in the world this focus is with me.

Make a plan. To start, write your dream down. Be specific about how you want to live your life, then figure out the one thing you need to do first to make that life a reality. This is your plan for now. It’s simple, but it’ll work if you work.

If you don’t know how you’re going to live or be remembered, you’re leaving too much of your destiny out of your hands, and what people don’t understand – that I’m only beginning to see – is that our destiny’s are under our control. We can create them, form them into what we want of them.

So few take this power into their own hands because it requires so much focus and discipline and sacrifice and pure hard work that many deem the road to such a destiny as too tough. They prefer a lifetime of ease and mediocrity over a lifetime of hard work and hustle but also fulfillment and life. You can make your choice, but don’t discount the fact that it is a choice. I’ve made mine.