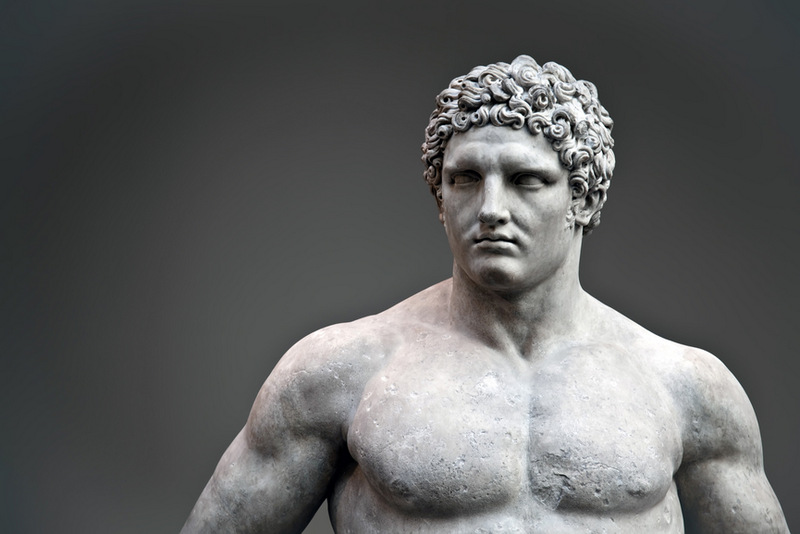 Amidst a rare slumber I toss and turn in a tent not much bigger than my frame. The solid ground, my mattress. The battle that awaits, invading my dreams, not so much for the horror that may be inflicted upon me, but the horrors I will inflict upon others. The sun peaks through an open crack in my tent, hitting my eyelids, only amplifying the red that covers the images in my mind’s eye. And then I awake.

My men are making noise, preparing for battle. The clinging of swords and shields, the fear in their voices, all too familiar, yet still an unwelcome sound, no matter how many times I hear it.

I rise. It’s time to do what I do best; kill by the hundreds, and conquer new lands. I grab my club, the Nimean Lion that I defeated, now gutted and skinned, drapes over my head and shoulders. Standing, with the hallowed battle ground beneath me, I step into the light, and the battlefield that awaits.

Though from birth I was called Alcides, history will forever know me as Heracles, or Hercules. Battle is all I have known. It’s a part of who I am. My mission is to rid the world of the terrible beasts that endanger the lives of its good people, aid my friends in conquest, and destroy those who cross me.

My strength, both in body and mind, is my greatest ally. And this is how I train…

The Hercules: The Thracian Wars Workout

To a man, strength must also be his greatest ally. It must be the precursor to any other physical attribute. Whether you’re trying to lose fat, build muscle, or become a better, stronger, more athletic man, you first have to develop strength if you’re going to yield your best results possible.

Just as Hercules’ strength served him greatly in battle, strength will serve us the same in our everyday lives.

As we have done in the past, this isn’t a focus on that actor’s workout in preparation for the film – we all know the Rock kills it with his training – but a focus on building the attributes of the hero, and in this case, Hercules’ greatest attribute is, by far, is his strength.

The following workout will mimic what it takes to develop a truly Herculean physique, both in aesthetics, but most importantly in performance. It’s a 4 day a week workout, structured much like the programs in Strong Like a Warrior, so if you want to take your gains to the next level, check that program out.

Strength may be our focus, but bringing that strength and enabling it to thrive in battle situations, and the real life dangers we may face, is another mission all-together. Thus, we’re going to add conditioning sets to the end of our workouts in the form of workout finishers. These aren’t, however, your average finishers. They’re brutal. They’ll prepare not only your body for battle, but also your mind.

Rotate each of these 5 workouts finishers in at the end of your workout, performing 1 finisher to close the workouts.

We’ll attack the body with an upper/lower split, focusing on powerful, explosive movement. You’re not going to be performing any bodybuilding sets, but you will be forging a “shape” that is befitting of a Greek god.

We’re training for strength so we’re not going to be lifting to max effort, except on the finishers. You want to leave 1-3 reps in the tank, keeping the explosion in your lifts, rather than the slow pushes and pulls that occur in the last few reps before failure.

The, Hercules: The Thracian Wars Workout.

To work out isn’t just to build muscles. Though muscles are lovely additions to any body, it’s what we do with them, and who we become as a result of training them, that truly matters.

The finishers are brutal. There will be a moment – or moments – where you want to quit. But you won’t. It’s this battle that we each need to face, and face often, that builds toughness and grit. It’s grit that will serve you best in life. It’s grit that will help you persist through the tough trials that we all face. It’s grit that will lead you to greatness, and grit is developed by persisting through pain and failure and finally succeeding.

Use this, the Hercules Workout to develop muscles, sure, but use it to also develop manliness. 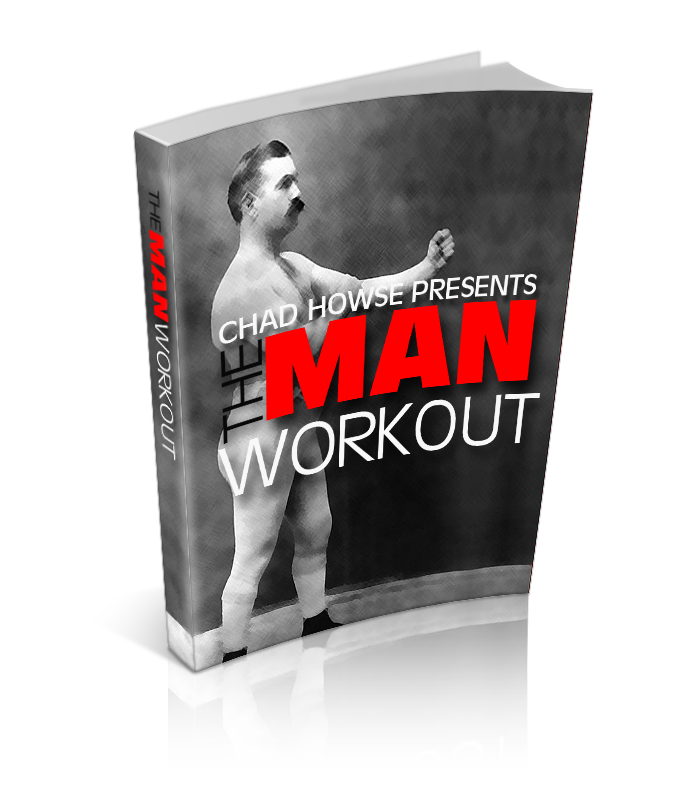 Strength should ALWAYS come first when you set out to create your ideal body. It leads to more lean muscle gained, more fat lost, and a better overall shape to your physique. The Man Workout is strategically set up to bring YOUR Herculean physique to life in only 3 months. Take action!