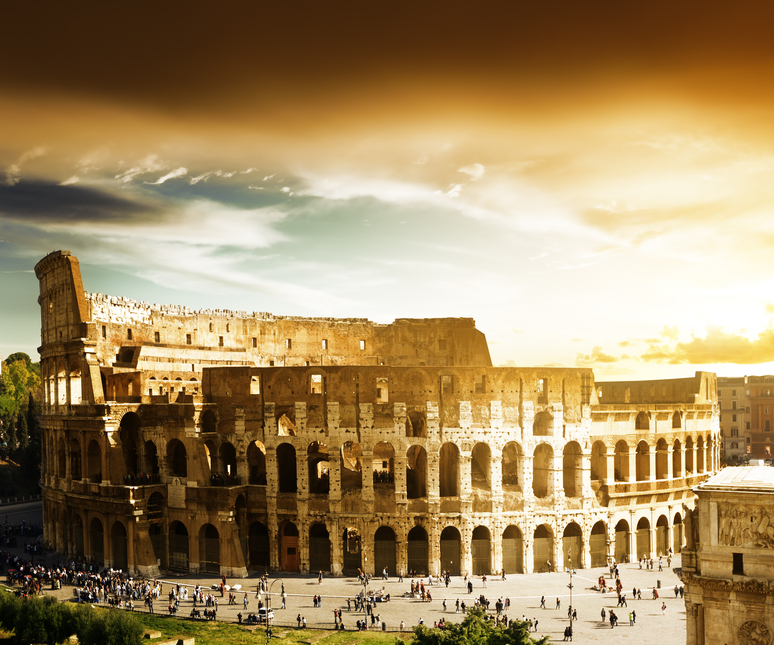 I’ve written about it at length, but why not mention it once more; life is an adventure – or at least it should be. Of course, it’s all a matter of perspective. I mean, I have a ripping good time even when I’m sitting on me arse with a cigar in my mouth, glass of The Macallan Ruby in hand – trust me, try the Macallan Ruby, it is glorious – eyes fixated on a good book. To be honest, a good book is a fine adventure, a damn fine adventure, but we, as men, still need to fill our lives with those adventures where we truly feel like we’re alive, not just reading or watching, but being in that arena as Theodore put it. Those jumping out of a plane, facing our fears, damn near crapping-our-pants-in-fear adventures that will serve as the finest stories this side of the Mississippi, anytime a man sits down with a beer amongst friends.

Adventures are one of the few things that can truly be described as awesome. Like a sunset, a majestic mountain, or a thunderstorm, adventures should leave us speechless. As such, I made it a mission of mine to embark on a solo adventure this year. I’ve always wanted to go to Italy, so I figured, why not start there?

There shall be more to come, but let’s focus on this upcoming adventure, how I’m packing for it, and let’s see if we can’t find some gems in this seemingly simple article. I am also using this for selfish purposes as I’m notoriously terrible at packing, I figured it pertinent to get a list written down before I leave on the trip in a few days, and have yet to plan a single thing. At the very least, I should plan what I aim to bring with me. So let’s get started.

My list of essentials may be completely unessential to you. I live daily with the quote from Lincoln at the forefront of my mind when he said that It’s not the years in your life that count, but the life in your years. I tend to use this quote when making decisions. It has served me well, at least in the realm of storytelling, again, beer in hand, pals circling a table, with more laughs than words. These “essentials” aid in my quest to make the years in my life the best damn years I can forge.

1. The Flask, filled with that glorious Macallan Ruby.

This is a personal one, and largely depends on where you’re traveling. I got the Ruby as a gift. It’s an expensive bottle of scotch. If I were traveling to the States, where liquor is a lot cheaper than it is here in Canada, especially in Vancouver, I’d probably bring the flask but not the booze, and instead buy booze there. Alas, that shit’s supposedly expensive where I’m going, so I’ll bring some of it with me.

As a note, immersing yourself in whatever culture you’re visiting is almost always accomplished best by diving into the local cuisine, as well as the local booze. Thus, while I’m bringing some fine scotch-whisky, I’ll be primarily consuming vino in Italy. For one, that’s where they make it, and it’s a hell of a lot cheaper than anything else I’ll be able to buy there (my favorite wine is Chianti, a region that I intend on visiting).

Another Note: upon editing, it seems I’ve been given some bad info, and scotch is actually reasonably priced in Italy. But I’ll bring my Ruby anyhow.

I’ve had to think long and hard about this one (hehe), but here are the books I’m bringing with me over the 3 month trip. Obviously, you’ll bring more or less depending on the duration of your trip.

The Rogue Warrior – The story about the man who started the now infamous Seal Team Six. So far I’ve read a chapter, and the dude is a total badass. Should be fun to read this.

Civilian Warriors – When you hear the word, Blackwater, you think about an evil corporation contracted to do harm in the Middle East. The truth, on the other hand, seems to be very different, and Eric Prince, the guy who founded Blackwater, is a badass, and a guy who sticks to his guns, on a path that is in his eyes, the right one. He was screwed over by his government, yet he continues to fight. I’m pumped to read this book.

The Strenuous Life – Along with Jesus and Robert E. Lee, Theodore Roosevelt is one of my favorite people to read about. What he accomplished in life is incredible. The guy never stopped. His story is incredibly inspiring, and I’ll read every version of it that I can get my hands on. This is the latest book I’ve found on him, so we’ll see how it goes.

I damn well love what I do. And I can do it all from a single computer, and with a single camera. So while I’ll also bring pens and journals and planners in my briefcase, I only really need my computer – plus plug – and my camera. Let’s run down the list anyway.

This list may actually be your essentials list. I, however, deem them non-essentials because I can buy them wherever I’m going. If I were off to the wilderness, I’d obviously put these higher on the list. For now, if I forget a shirt, who cares, I’ll buy a different one.

My goal is to bring enough clothing to last me for 2 weeks without having to wash anything. That will include the following.

I can’t think of anything else for this, if you can, please add it to the comments section.

I like what I have, so I’d ideally not want to have to buy new stuff, but it’s not the end of the world if I do. I’ll have my trimmer, razor, and toothbrush, plus the paste for said toothbrush. Oddly enough, I don’t use shaving cream. If you haven’t noticed I’m sporting a beard, and only have to shave every now and then around my neck area, so I just do that with a bit of water. Oh, and nail clippers and my knife. I’ll include my knife in this portion of the list.

That, my friends, is all. Along, of course, with the tickets and the passport, that’ll be all I need on this trip.

Anything you NEVER travel without?