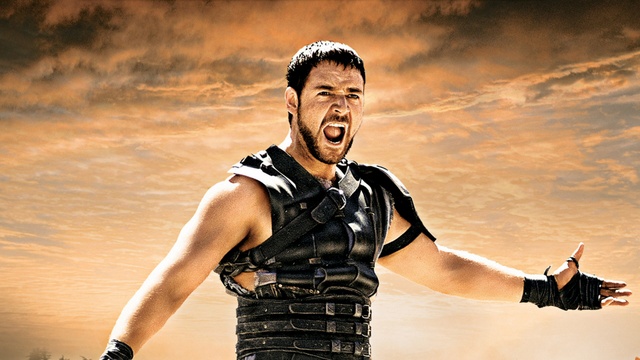 Training initially started to prepare warriors for war. Our ancestors trained to procure skill in battle, of course, but their “trainers” also wanted them to acquire the character of a warrior that would aid them most as they faced the horrors of war. While not all of us are training our bodies for a war in the literal sense, we’re still training our bodies for the war that is life, and we must develop the character to aid us in battle, and the gym is still the best place to do this.

Man Up! Episode #4: Why You Should Train

Training Your Spirit, Body, And Mind for Battle

Steven Pressfield coined the enemy that we fight daily, as artists, warriors, entrepreneurs, and men, as the Resistance. It’s that fear, that worry, that voice in our minds and in our hearts that wants to keep us small. It’s the “safety valve” that, through evolution from a much more dangerous time, desires to keep us safe and alive.

Where it once kept us alive and out of harms way, however, it’s now keeping us dead, or among the living dead. Daily we must fight the Resistance. Fear.

When you go to the gym be conscious of the mental battle taking place. When that inner voice wants you to quit a rep early, don’t. Push forward. As a result, become stronger and tougher as a result; become better prepared for battle. When that voice tells you that you can take one day off, and that it doesn’t really matter in the grand scheme, defeat it. Stab it in the heart by getting off your ass and walking to the gym, nay, running to the gym.

Character is developed in tribulation, not in ease. You MUST place hardship on yourself, be it in the form of the gym, manual labor, or a persistent dedication to your dreams, to build the character that will serve you throughout life. It’s character that you’ll take to the grave. Forge it in pain and persistence in the gym.