Purpose, focus, ambition, and grit aren’t innate gifts, they’re habitual practices. Know where you’re going, and what your values are, by writing them down. Make them real.

“Indecision is debilitating; it feeds upon itself; it is, one might almost say, habit-forming. Not only that, but it is contagious; it transmits itself to others.” ~ H. A. Hopf 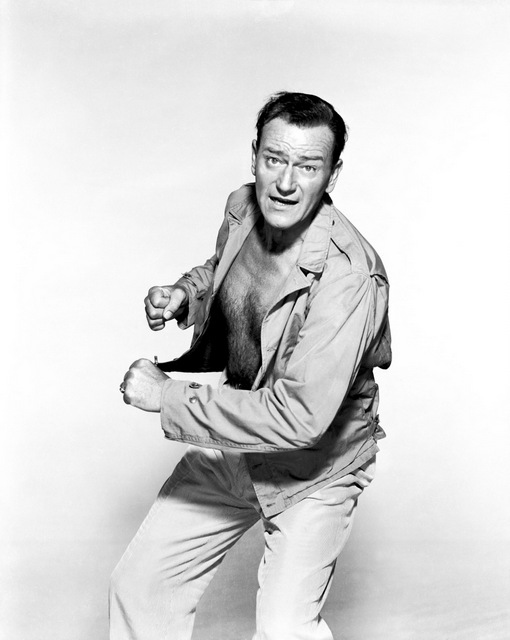 Grit is a grungy word. It’s harsh, sharp, stinging. You think of rocks and dirt and guns when it comes up in conversation. Grit isn’t descriptive of a man who lives in fear, but a man who faces his fears, and fights his demons. A warrior. A fighter. A man like Sue, in Johnny Cash’s A Boy Named Sue, when he sings “My fist got hard and my wits got keen.”

A man with true grit fights. He fights the Resistance – all that holds him back from doing his work. Be it laziness, fear, worry, others trying to bring him down, false pride, envy, hate, or greed. He fights it daily. He’s at war every minute of every day, and he’s aware of this war. He wakes up in the morning, like a warrior at dawn, draws his sword, and goes to war.

What good is it to fight once? We all know that, as Aristotle said, We are what we repeatedly do. Excellence, then, is not an act, but a habit. As is grit. It isn’t a singular act, it isn’t even something done for a year, two years, or ten, it’s who we are every single fucking day of our lives.

Rather than bring this article to its conclusion, I wonder, do I have true grit?

The answer can’t yet be delivered, as my battle is far from being over. I may have grit today, and yesterday, and the day before, but will I have it tomorrow? Time will tell, yes. But I will. I’m sure of it. I’ve made my decision, drawn my line in the sand, looked my enemy in the eye, and I’m here to fight today, and I’ll be here to fight tomorrow. And so will you.

How do I know? Well, my values are very real, and becoming all the more realer. They’re branded on my soul. I can’t escape them, nor would I ever want to. When I move forward, towards my place in the sun, I don’t leave them behind. They’re with me always. They’re who I am. And if for some reason I stray from them, I’m always reminded with a kick in the ass, or a slap in the face, that to remove myself from our duality, is to separate me, from me. I depend on them in struggle, and remain grounded by them in triumph.

To be a man with true grit, then, is to be your values. To move forward in life isn’t enough, move forward with passion and tenacity. Don’t be proud of one battle won, be proud of being at war everyday.