“To build mental toughness, you have to inconvenience yourself. The early morning runs if you hate late night runs, the late night runs if you hate early morning runs, the snowy, cold, the worst conditions you can get, put yourself in those conditions and really make it inconvenient, and you start to get a genuine expectation of winning for the price you had to pay.” Chael Sonnen

We love to do what we love to do. We avoid what we hate to do. Even if these hated tasks toughen us, we avoid them. We do what we love first, give those areas of our lives the most attention, and procrastinate when it comes to the things that inconvenience us. We don’t like them, so we give them less importance. We rationalize their avoidance, and being lazy when it comes to carrying them out.

Sharpening the Sword of Toughness 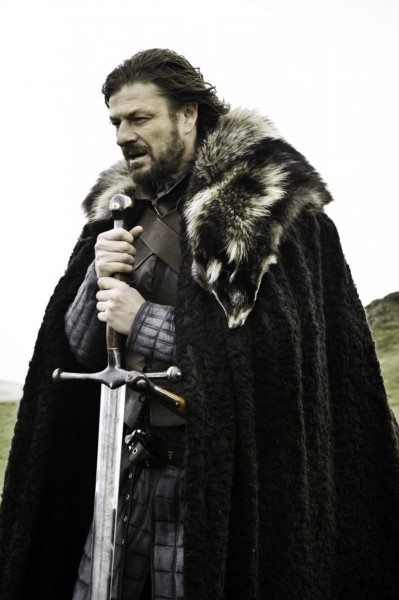 The Spartans didn’t send their sons and future soldiers to a luxurious summer camp to prepare them for the horrors of war. They sent them to the krypteia, to kill, steal, and suffer. If their suffering in the krypteia, could come close to the horrors of war, they may become tough enough to endure them. If they broke during their rite of passage, they would be discarded, but saved from something they clearly couldn’t handle.

When I was boxing, our training was a form of krypteia. The 2-3 hour sessions starting with shadowboxing, then bag drills, then sparring, lifting, and calisthenics, capped off with work on the pads, were pure pain. I suppose you could pace yourself, you could give the illusion that you’re throwing your hardest, fastest punches early on in the bag drills, so you had something left in the tank for sparring. But that would be doing yourself a disservice.

It would be cheating yourself of growth, improvement, and of pain.

Pain was both the enemy, and the ally. It was the gage that determined your conditioning, but also the sensation you wanted to extend; to push. When pain arrived it was a warning for some to stop, for others, a challenge to continue to push their tolerance.

Today, my gages are a little different, as are yours. Physical pain and inconvenience is still a necessary ally, but there are other ways in which we need to sharpen our sword of mental toughness – ways we’d rather leave untouched, but if we’re going to do anything worthwhile in life, if we’re going to make a dent, leave an impact, and our fingerprint on this planet, inconvenience needs to be our ally, not our enemy.

I don’t love to wake up at 5 am. I guess I’d rather get up on my own accord, and start my day doing something that was easy. But life isn’t easy, and I’d rather not practice the easy. By giving in to the easy road daily, we’re preparing ourselves for failure when the hard road inevitably comes.

It seems like a minor detail: when you wake up, even how hard you train, whether you walk or run, work or surf the net. After-all, no one but ourselves witness these moments. Therein lies the power of quitting when no one else knows. Mental toughness, strength, power, being a man, or whatever you want to call it, is an internal battle. It’s a war that we need to force upon ourselves if we’re going to win at life.