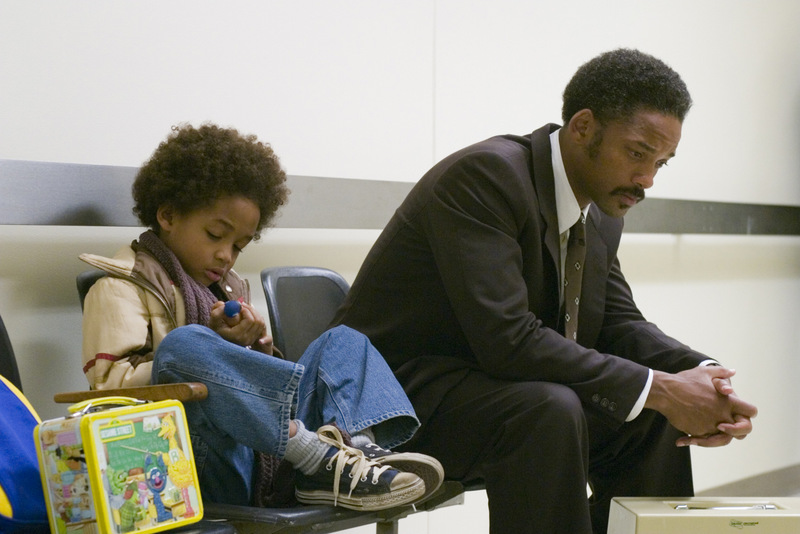 Do you deserve what you want?

You deserve what you have. Nothing more. Nothing less.

The simple fact is that you haven’t done anything extraordinary to deserve that which you want but don’t have. Am I being a dick? Maybe a little, but no one is excluded from this, including myself, so don’t get your panties in a knot.

In a society where a sense of entitlement runs ramped, we feel we deserve what others have without actually doing what those people have done to achieve what they have. It’s a simplified look at why the world is carrying so much debt.

The obvious objections that we can all throw out there is the kid that just drove by, loud music a blazing in a red Ferrari. What has he done? This is where we (yes, all of us) have to grow some balls. This kid did the only thing he needed to do to get that Ferrari: he was born into the right family.

And I feel sorry for him.

Hell, the opportunity to prove everyone else wrong. To prove ourselves wrong. To succeed!

Yet, we neglect to see this blessing and instead wine and cry about the kid that did nothing to get that Ferrari. Well, neither did you. Neither have I. If we did what was necessary from us, we’d have the thing. It’s simple.

We are exactly where we’re supposed to be.

Our attitudes towards daily life, even life’s setbacks, and the shit that always seems to hit the fan, determines our happiness. We control our happiness, but we’re still looking outward for an answer as to why we’re not happy.

Our discipline with our diets and training determines what physique we’re going to have. If you’re fat, you’ve done what’s necessary to be fat. If you were more disciplined, and if you wanted it more, you’d have 6 pack abs. If you’re skinny, the same goes. You refuse to listen to the simple – yet not always easy – principles of gaining lean muscle mass. You’re stubborn. Thus, you’re not getting the results you want…

This was me, check out this video about how I gained 32 lbs of muscle in 32 weeks.

Do genetics play a roll? Of course. It’s easier for some than others, but don’t do yourself the disservice of giving any credence to your ‘lack of genetic help’.

No one says this because it isn’t fun to hear. I’ve been called out before in my life and it felt like I got punched in the gut, but it also woke me up. It made me realize that, yea, I need to be better. Period. There is more that I can do. I have had setbacks, but who hasn’t?

If you’re always looking to the starting point of others, whether it’s genetics or the rich kid, you’re going to live life as a sour individual who never achieves what you want to achieve.

To the person who complains about where they are, what they have, or the lack of what they’ve accomplished (which is every one of us at some point or another): what you do today will result in who you are, what you have, and where you are tomorrow.

Life will throw bad shit your way, but within this shit there’s always a lesson and a benefit. It’s up to us to find the lesson, and the benefit is always a tougher you. If you have the right attitude about it, you’re going to be a better person for it. 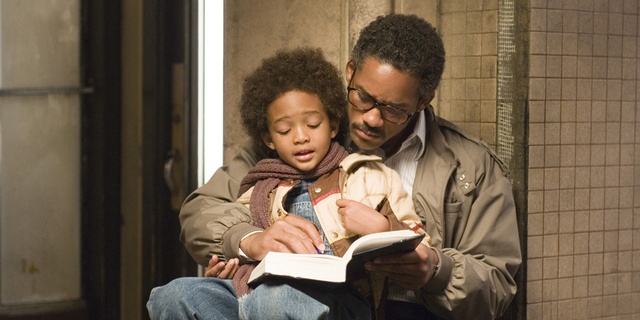 There’s a fine line between the billionaire and the bum.

Both have had pain, sorrow, loss, and setbacks. The billionaire saw each setback as a challenge. He (or she) saw the lesson in each loss. Even better, he saw the opportunity in all of the crap that happened to him. Yes, he caught a wave, yes he was ridiculously lucky in some ways, but if he saw things differently, he’d be – at best – moderately successful.

His life could have taken two paths. His attitude, work ethic, and faith in who he was and what he was doing made him a success.

Then there’s the guy who had ideas that were just as good. He was (and is) just as smart. When that first bump in the road happened, he asked that question that we all ask at least once: “Why me?”

That “why me?” led to jealousy of other’s successes. It led to taking days off. And most importantly, it lead to the control of where he was going to end up being taken out of his hands and being placed in the hands of external factors.

Our lives are under our control. And if no one else will say it, we have what we deserve to have. We are where we deserve to be. Stuff doesn’t always work out, and we may never get that Ferrari, but our attitudes, work ethic, sacrifices, and what we accomplish daily will determine how close we get to that magnificent automobile.

Stop comparing yourself to others. A lot of the time it just doesn’t add up.

Start seeing how your attitude is contributing to your lack of, or degree of success – however you may define that word.

Know that what you have now and who you are now is what you deserve. Also know, that it isn’t where you start that matters, it’s where you finish. So finish strong.