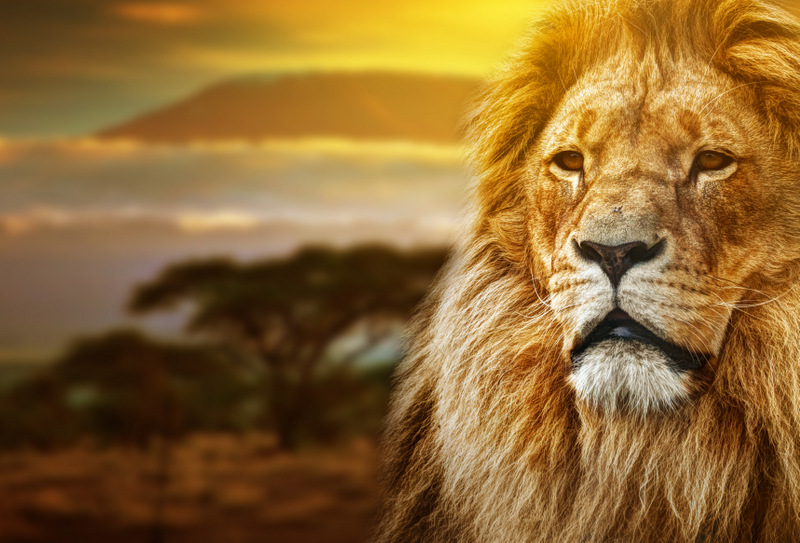 “Whatever you do, or dream you can, begin it. Boldness has genius and power and magic in it.” -Johann Wolfgang von Goethe

Possibility astounds me. It humbles me. It makes me feel small and weak, yet bold and great at the same time. What we can do, as men, the things we can achieve, the obstacles we can conquer, they are always beyond what we can comprehend.

Who we are and who we can become are so far removed from one another that, at least in my own case, it’s embarrassing. To see this gap, this potential, a capacity to work harder, to do more, to impact many more and yet see where I am, it humbles anything I’ve done and who I have become up to this point. It also inspires.

Men have a propensity for words. We love them. We love how they can make us seem great, how they can belittle others and their actions, how they can help us create a persona more in line with this potential we have, this endless, boundless capacity for greatness each of us holds within.

We love to talk about our great plans, to put them out into the world and hope that God or society or the world somehow rewards us for our words. Few, however, act. So few of us begin these audaciously laid plans because we lack the courage and the intelligence to begin. We confine ourselves to the words and don’t reward ourselves with the action.

A Bible verse brought this article to mind. A verse that incapsulates what it means to be a man in all its glory, but in all its weakness as well.

The wicked flee though no one pursues, but the righteous are as bold as a lion.

It’s those that live by words only that are the wicked. Their words hold no weight, their actions completely selfish and self-centered and when it comes time to stand and fight they flee at the slightest hint of danger, of resistance. The righteous, though, these are the men. The men cut from the strong and silent mold. Those whose words hold much weight because they are so few. We all know the type. When they speak the room goes silent, everyone intent to listen to the words that come from a mouth that releases them only when they’re needed.

This man, this man of action, this man who lives for something greater than himself, is as bold as a lion. He will stand and fight even if it’s a fight on principle or for principle.

Settling down to write the article, however, I wanted to look deeper into this characteristic of boldness. We don’t hear the word bold much anymore. Maybe that’s because it’s a quality that doesn’t exist as it once did, as fear grabs the hearts of the modern man and refuses to set them free, or it’s simply a word that we don’t care to use all that much because men who are worthy of such a moniker are, again, few.

As I searched for quotes and speeches to broaden the scope that has been laid out by the beautiful verse above, I began to realize that it’s boldness that must be in the heart of every man if he is to experience life. For it’s the feeling of freedom and the reality of such that many deem as being alive. This freedom to do what you want and to be who you want.

Freedom without righteousness, however, is selfish, it does no one any good, including the man that is free. If he’s free merely for his own benefit he’ll soon be lonely and lack purpose and meaning in his life. Still, to be free a man must be bold, for as Robert Frost noted…

Freedom, this innate desire of men, requires but one thing more than anything else: boldness.

Freedom can’t be found behind a computer commenting on the lives of others, it can only be brought to fruition in the arena of life, in action, in walking into a fight you know you may lose and swinging with all of your mite – I say this both literally and metaphorically. To experience life, freedom, as Thomas J. Powell said, we must Be bold when others are scared.

The wicked flee though no one pursues. While our friends, our peers, even our enemies are crippled by fear, it’s the men who are bold, who are able to take a step forward even though they’re scared shitless, and even though they may die, who will live, and not just live for their own benefit but for the rest of those standing in the battlefield wondering if they’re going to have the strength and the courage to face their fears.

Their names may not be remembered, their words not praised, but they’ll be men of action, and it’s action that will amaze.

“Why, I’d like nothing better than to achieve some bold adventure, worthy of our trip. -Aristophanes

‘The trip’ is life. To have some bold adventure, worthy of this trip is to live a bold life led by action and not thought nor words nor tall claims. This trip you’re on will stop and you will have a chance to look back at it from eternity and deem whether you lived it or watched it pass you by. Lying on your deathbed you’ll either be content and happy with the actions you so audaciously partook in, or you’ll be wrought with guilt knowing that you were given this incredible gift and you squandered it away, day after day, speaking of great adventures to come but never embarking on a single one of them.

You’ll be a tired, worn out, bold and righteous man or you’ll be sad, sad that you wasted something so beautiful because of laziness and fear and wickedness wrapped up in audacious words with no intention of ever seeing them through.

“Stand upright, speak thy thoughts, declare The truth thou hast, that all may share; Be bold, proclaim it everywhere: They only live who dare.” -Voltaire

Reading paragraph after paragraph and quote after quote I was hit with the weight of this term, boldness. It hit me in the gut like Jack Dempsey’s thunderous right or Rocky Marciano’s infamous Suzie-Q. I don’t want to become redundant as I write this. I don’t want to over-do this article and have that same weight that struck me lose it’s luster because I used too many weightless words to convey a message that only needed a few.

I do hope this article finds you, though, whoever you are. I hope it hits you like it has, oddly enough, hit me. I hope the necessity for boldness becomes alive and important.

I need this term to stick with me day in and day out. As I travel and even as I live in the routine that I love so very much, that fear won’t take the reigns of my life by that I will; that my hands will hold them firm and steer them toward those things I may not think I can accomplish, but I must attempt to regardless.

I pray I’ll be bold in the face of my greatest fears, in the face of my mortality. I pray that I won’t lead an insignificant life but one that benefits others, impacts them as I have been impacted by Legends in their own rite.

Stand out in this world naked, as you, the warrior, the righteous man as bold as a lion and live your life with the passion that befits this wonderful gift.

Leave your worries behind. You’re no longer lost. You’re no longer searching. You’re acting, you’re running, you’re standing and fighting and living. Nothing can hold you back from feeling the thrill of being alive but your own fear and your own inaction. It’s on this day that you let boldness lead the way and let this fear die as it may.