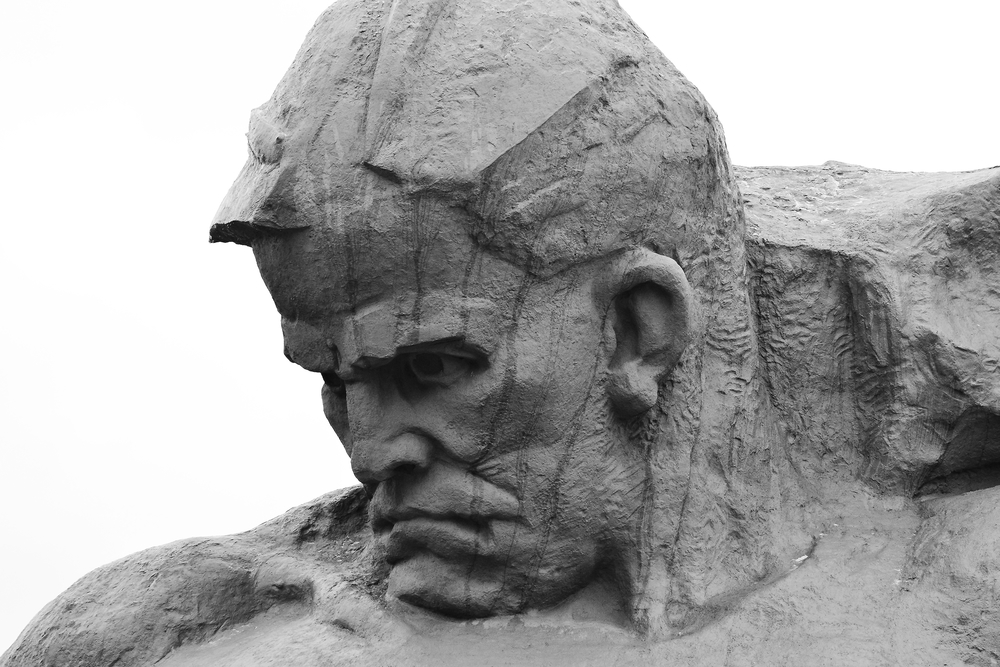 A Man’s Role: To Protect, Defend, and Conquer.

While we may place most precedence on the former, the latter is just as important.

It makes sense why we’ve done away with the latter, though. As in, it makes sense with how our society thinks and where it’s headed.

We want to ignore who men are, why we’re bred, and how we’re different from women. The key is, different, not better or worse, but different. It’s these differences that helped us grow as a species.

It’s not that women can’t do what men do, it’s that within a tribe, the womb is of more importance than the sperm if a tribe is going to expand, evolve, and continue.

Those who scoff at “roles” must also scoff at genetics.

For thousands of years men have conquered, defended, and killed. We’re genetically programed to do so and to want to do so.

The way our civilization is set up goes against what we’re bred to do. We’ve been ‘civilized’ for a couple hundred years and we’ve been hunter-gatherers for thousands.

It’s no wonder why we’ve never been more depressed or lost.

Our society is set in such a way that we pursue what we’re not supposed to pursue.

We work without knowing why. We buy things as a means to gain status, but the things we buy hold no real value, in fact their value depreciates daily. We sit on our asses, we rarely face fears even though we fear precisely what we need to be doing.

When we look at hunter-gatherer tribes in the world today, their roles are still as they were for thousands of years, and there’s no depression.

Don’t ever lose why you’re born and what you’re bred for.

What if the cops are busy?

A man cannot be solely dependent on someone else for his defense.

Buy a gun, it’s the best line of defense a person can have.

Learn how to fight, ever guy should not only be courageous enough to fight, but he should have the skills required to do so. (Read This: The Death of Freedom)

Take control of your safety, and especially that of your family.

In the tribe it was up to the men to defend the gates, but also to expand those gates.

We’ve explored, sought new lands, gone where no men have gone before.

What we haven’t done is remained safe.

Conquer can mean a lot of different things in your life. But you’re the only one who likely knows what this is. Your fears are your best guide. Go toward them.

Read This: Embrace Your Fears