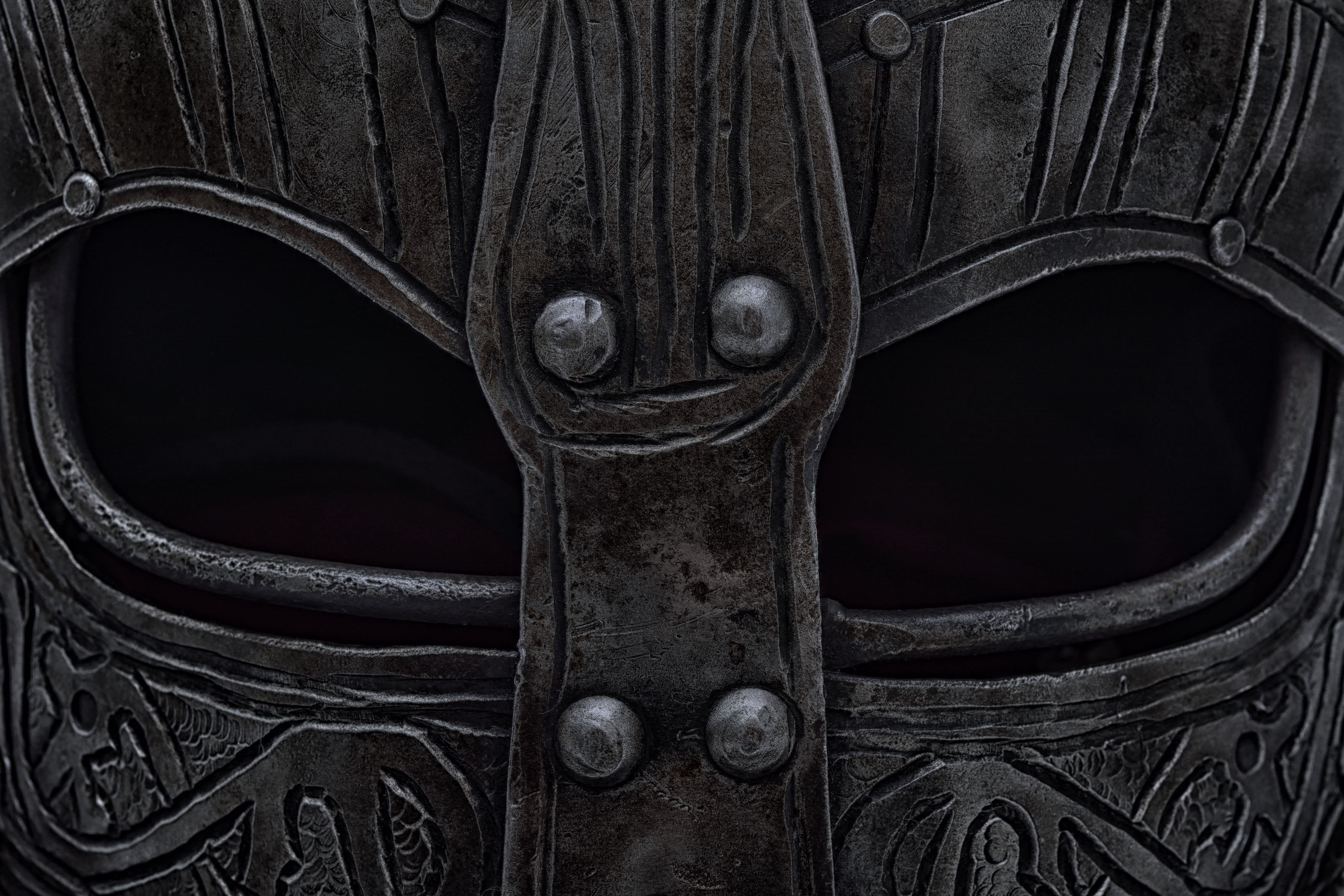 When you’re missing the moral toughness, the virtues of manliness that real men, great men, honorable men possess, you’re going to be devious, ineffective, and destructive (both to yourself and others).

The notion that more strong men make society more dangerous is flawed and ignorant. When we believe this we turn our backs on the moral strength that created great nations like America and Canada and many other free nations around the world.

Not one of them were forged by physically strong and morally weak men. Not one. They each took courage and toughness and barbaric virtues that are needed to win freedom and prosperity, but as we begin to fear strength – from a societal standpoint – we don’t prevent dangerous, bad men from being born, actually, we make it more likely that they’re the only kind of strength in our society.

When we ignore the virtues of strength, the barbarian virtues that Theodore Roosevelt talked about so many years ago, we stop teaching the moral strength that keeps a society safe by developing strong, dangerous men that keep the rest of the lot in check.

We cannot turn our backs on strength.

We need more sheepdogs as we’re creating far more sheep and the wolves will never go away.

It is not within them to do so. They’re protectors, defenders, warriors, and conquerors. They are not devious. Bullies are devious. They prey on the vulnerable, they’re not strong enough to attack the powerful.

I’m not sure if you saw it, but there was recently a video released on social media of a heartbroken young man who was petrified of going to school because of how the bullies would pick on him relentlessly. 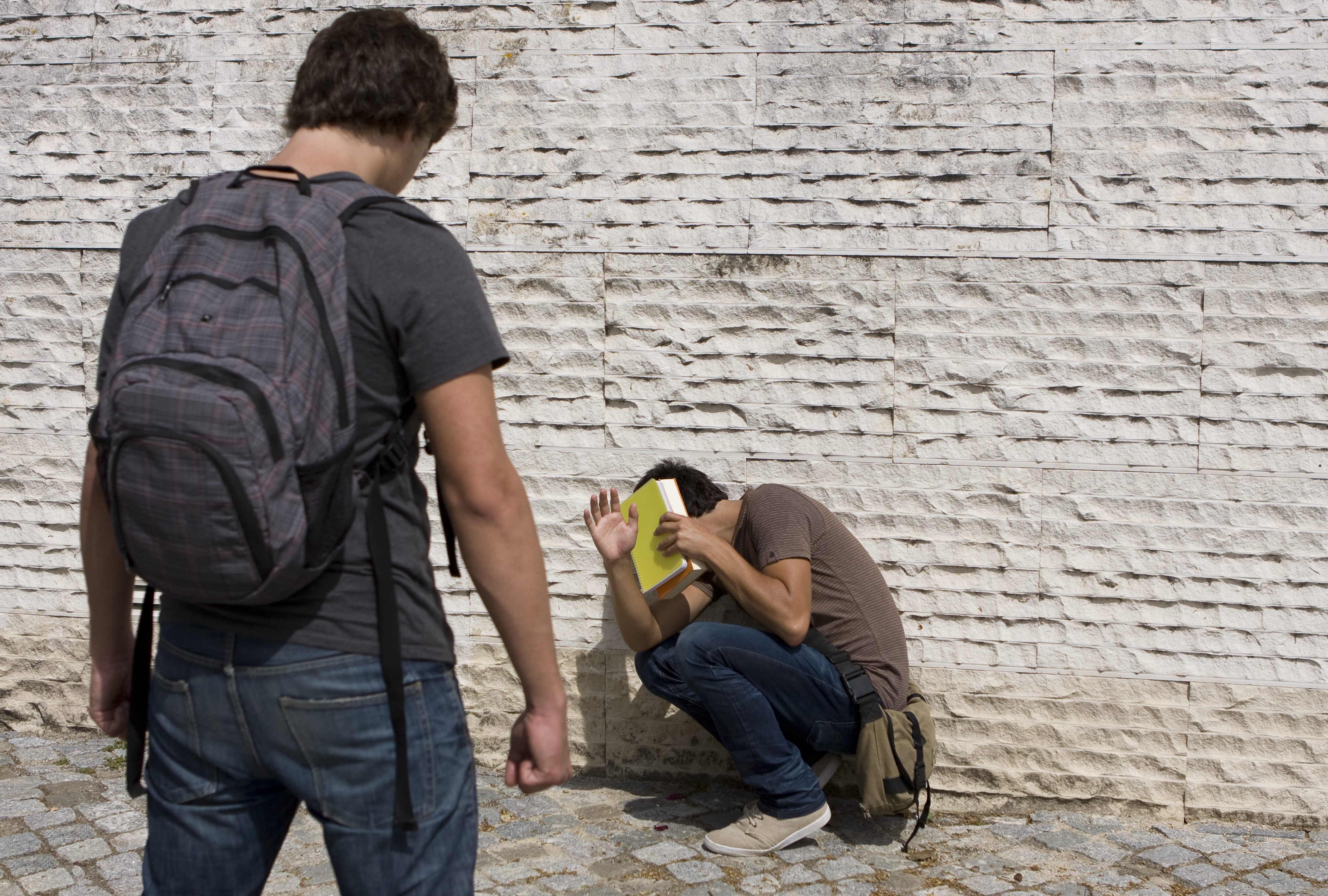 It’s a heartbreaking video, to see this young man in tears, feeling helpless.

Bullying is horrible, but it does go away. In the best circumstances, that bullying can be the spark that turns you from a victim to a sheepdog in your own right.

It was that spark for me. It seems to be a similar spark for many fighters.

I do think that every young man has it within him to become a sheepdog, often times they just need to be shown how, they need to see that it is possible to go from victim to defender and protector. If you want evidence, follow the responses from strong, battle tested men to this kid’s outcry.

As everyone aims to help the young man – and everyone should – I really hope he gets guidance that will help him become stronger. I pray he sees that who he’s been and how he’s been treated up to this point isn’t as it has to be. His present and future can follow a different narrative than it’s followed thus far.

The bullying is bad enough, but feeling like a victim, like the world’s against you, and like you can’t stand up for yourself, live your life, have any control over your happiness or purpose in life, is even worse.

If you see bullying, be the sheepdog and take down the wolf.

If you’re being bullied, find a mentor, find some guidance, train your body and your mind and stop the bullying on your own. The power you’re going to get when you stand up to bullying, when you control your fate and you remove fear from living every day is worth far more than any helping hand can ever be.

There are far more strong sheepdogs than strong wolves. The sheepdog will always win.