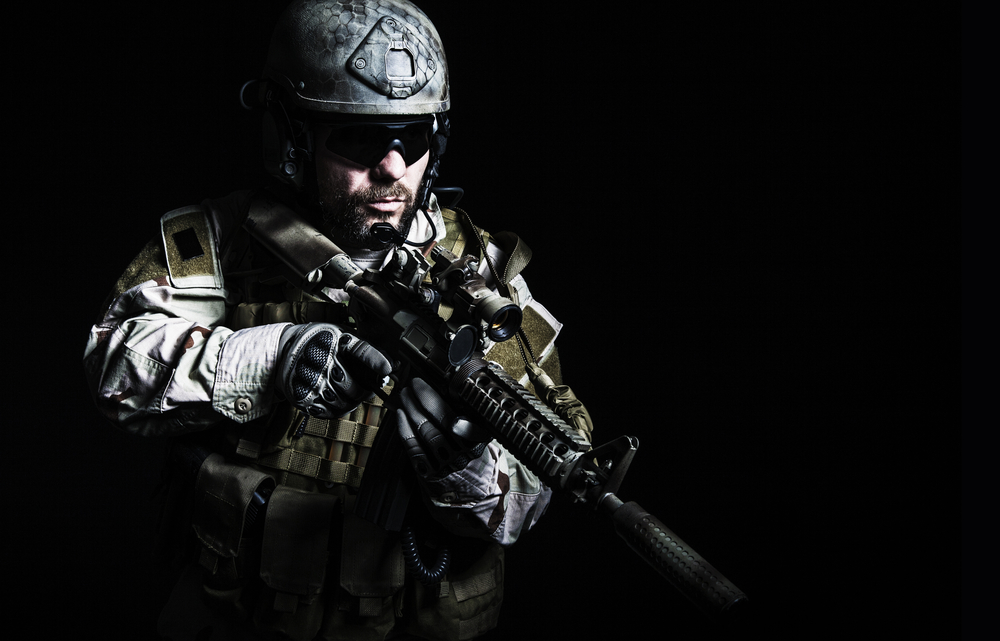 “The blade of self discipline is only sharpened through consistent, purposeful practise”.

“Purposeful practise is achieved from the inside out”.

Do you think there is any difference between a Navy SEAL and a Monk?  At first glance most would say “ehh yes” But, when you look from a certain perspective then, the answer is an overwhelming NO. There is no difference, only the certainty of unity, expressing itself through, different instruments. Ok, enough of the hippy shit. Let me explain why I can make this statement.  And why you can be like Forest Whitaker from the movie Ghost Dog. (well… kind of like him)

Both the Navy SEALS and Monks purposely trigger a state of being that allows them to perform their tasks to a superhuman level. In fact, when you try to explain this superhuman level, you only limit the capacity of it. However, let me give it a brief go. 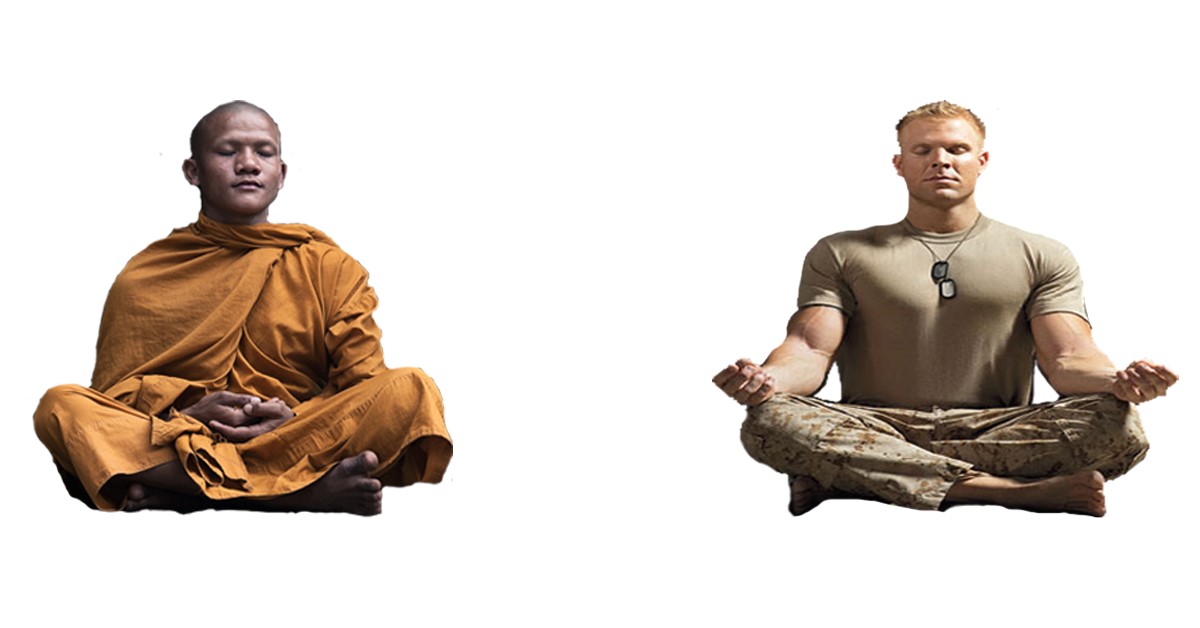 It’s in this state, that you achieve what most people think is the unachievable.

You dissolve any fear and shut up the inner voice of self-doubt.

You get the sense of time slowing down and everything you do becomes effortless.

You conquer any obstacle standing in the way releasing the man you’re meant to be.

This state of being is called The Flow State.

Let’s look under the hood of the Flow State and dissect some of the Science behind this Optimal Performance State.

The sequence of events that happen during the flow state begins with the release of norepinephrine and dopamine. This raises the heart rate, tightens focus and improves our pattern recognition. Our brain waves move from beta towards alpha giving us the ability to link ideas without internal obstructions and filters blocking our flow. Our pre-frontal cortex at this point begins to shut down giving us the sense of time distorting, effortlessness and the self-dissolving into the task. We are in a transient hypofrontality. Transient, meaning temporary, hypo is the opposite of hyper, meaning to slow down or to deactivate. And frontality is the prefrontal cortex. Our brain then releases endorphins and anandamide giving us the ability to dissolve away distress and pain. Simultaneously, anandamide boosts our lateral thinking, allowing us to solve problems in an indirect and creative way. As we flow deeper in, theta enhancing relaxation and our intuition. Concluding the experience we have are oxytocin and serotonin giving us the “afterglow” feeling of trust, peace, sociability and well-being as we begin to digest the experience we have just been experienced..

As you can imagine this optimal performance state is mouth watering to people and groups who want to excel in their chosen field. And in some groups of people it is a matter of life and death to function and perform at this optimal state of being.

Well, The NAVY SEALS are one of these elite groups that NEED to be at their best when it counts. So what do they do? They purposely practice triggering the Flow State during training.

The guys from the flow genome project shadowed the Navy SEALS over a 4 year period and reported and addition to specific training,  they are using technology to reach a flow state individually and in groups. Tech, like transcranial magnetic stimulation (TMS), transcranial direct current stimulation (tDCS)

Admiral Tim Szymanski spoke to reporters during a conference in Washington, D.C. Saying that Team 6 has been testing out special headsets that stimulate the brain to help the user maintain peak performance for several hours. Szymanski said. “ “The Navy is exploring multiple cognitive enhancement technologies to improve mental and physical performance. We plan on using that in mission enhancement,”  “The performance piece is really critical to the life of our operators.”

Research was conducted by Professor Andrew Newberg on Tibetan Buddhist Monks during meditation. The results showed that there was a decreased activity in parietal lobe which is the area of the brain responsible for stopping all sensory and cognitive input, giving the sense of our orientation in space and time. With this affected with the sense of “being at one”. Moreover, it was found out that the front part of the brain that is responsible for focus and concentration is active during meditation. Newburg also found that during heightened states there is a coherence in the heart. This heart rate coherence is a push and pull of the sympathetic and parasympathetic aspects of the autonomic nervous system.  It’s as if there is a dance between the on and off switch of our ANS.

Being at One, Cosmic Unity, Peak Performance, The Pocket, The Zone and The Flow State are all the same state of being but with different terminology. Both the Monk and Navel SEAL are triggering this state of being so they function at a superhuman level.  They are deactivating areas of the brain to to fully activate themselves in the task at hand.

Mihaly Csikszentmihalyi research found that there are certain components of a flow state experience, but one of the components that you can pick up and walk away with today is called; having an autotelic personality. Autotelic comes from the two greek words, auto “self” and telos, as a “goal”.  It means to do something not for the material reward but for the enjoyment of the activity. This simple mindset shift will give you results your looking for without anxiously searching for it.  Unlocking your shackles and becoming limitless.

Thanks for reading my friend and if you would like more info on Flow you can sign up for 4 FREE COURSES on the flow state.  I will walk you through the Science of the Flow State and then give you tools to hack the flow state for yourself.

So what did the Navy Seal say to the monk? 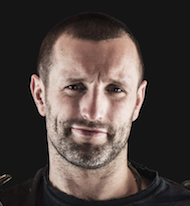