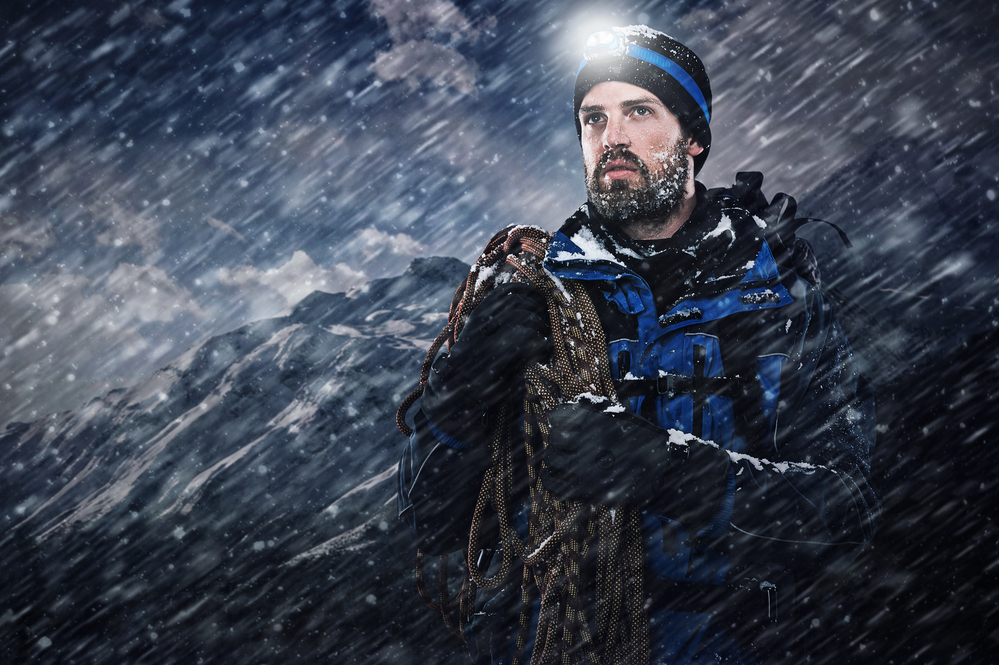 I’ve been getting a lot of emails about women lately.

How do I meet more women?

How do I become the man in my relationship?

How do I act more assertive if my lady likes to boss me around?

Along those lines…(Read This: 7 Ways to Be The Man She Needs You To Be)

Or, some guys have just been through a break-up and they can’t seem to get out of the funk they’re in.

With each issue, the answer is the same and the answer has nothing to do about the woman or women.

Now, that can be taken the wrong way.

This is about being free. It’s about being ambitious, but not necessarily in the modern context, more-so in the ancient one, the ambition that led your ancestor to hunt food and protect his family even when death was around almost every corner.

True personal power is being a man, it’s bringing home the catch at the end of a long day of hunting. You have to be truly confident to solve any problem with a woman, and this has everything to do with you being the man you’re put here to become.

So even if you don’t have a ‘woman issue’, this article will be important to read.

Be in your failure. Know that to accomplish anything of value you have to fail many, many times over. And the greater the quest, the more you’re going to fail.

This is going out on the hunt with nothing but a spear when everything else is armed with horns, antlers, claws, and fangs.

This isn’t easy to do. I’m petrified of failing. But with every day I’m getting better at accepting it as a reality and chasing down the bigger goals that will inevitably involve failure as I march along in this life.

Bigger goals = bigger failures. They can mean the loss of your house, bankruptcy, getting dumped, injury, but each of these things are necessary experiences for your eventual victory in life.

2. Accept Death. Do it Anyway. Adventure is something that has to include the possibility of death, or else it isn’t really an adventure. It demands danger.

Most people shy away from it. They see all that they can lose, so they live safe lives.

You’re a badass. Somewhere deep down is a warrior. He has the same lineage, the same blood and genetics as the guy who woke up early with the spear and brought home dinner.

He has the same bloodline as the guy who picked up the sword to defend his land and his family.

Do what you dream about doing, regardless of the dangers that may accompany it.

Give to your woman. Lead her. Be there for her. Support her. Protect her. Do all these things, but if you’re not getting after it first, if you’re not improving every day, if you’re not aspiring to become something better, you can’t possibly lead your relationship in the right direction.

It’s not about you or her, it’s about the relationship.

The relationship needs a direction, you need a direction, and that direction comes before what either of you want in the moment.

Think about what you’re after in life and where this relationship needs to go to create what you ideally want from life.

You’re not constantly trying to make her ‘happy’.

Being happy isn’t the goal. It has to be deeper, bigger than mere happiness.

This goes for guys trying to meet women as well.

Women will come to you if you’re creating something powerful in your life.

Forget all of these stupid pick-up programs. Be the man.

Be the best damn man you can become. That has to include aspiring to create something great as well.

You’re here for a very, very good reason, a great reason. Figure out what your grand, audacious idea of living is, and get after it.

The women will come.