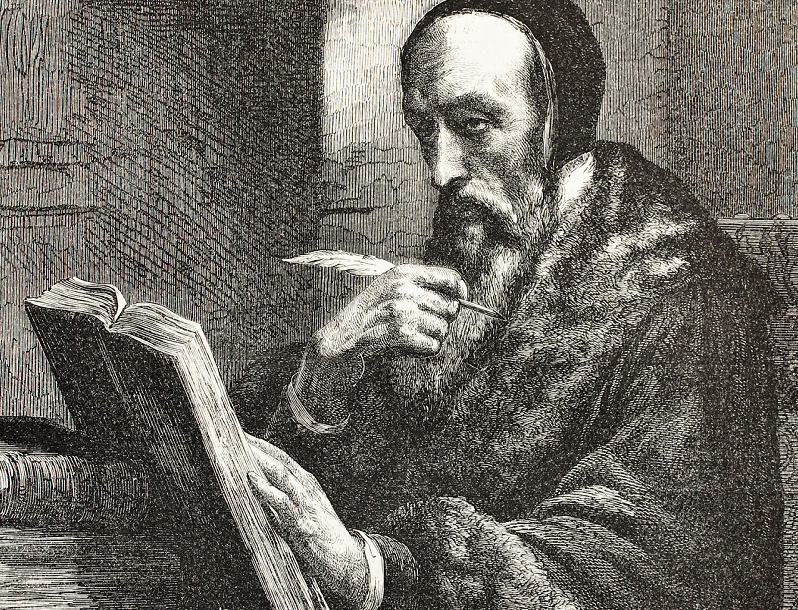 Soon I’m going to show you how to clearly define what you want in life, to find that clarity that’s needed to be energized and excited about life and where you’re headed.

Today, however, let’s start with your hierarchy, your ‘why’ you do what you do.

A few months ago a guy that follows the site contacted me about doing a speech for about 300 people.

I’ve actually been asked a fair bit, but I’ve said no to these kinds of things. This one was a bit different, also, it’s something I’ve never done so there’s no real reason not to do it.

Anyway, we – and a few others on his end – talked about the best talk I could give, what the guys I’m speaking to would benefit from most, and so forth. 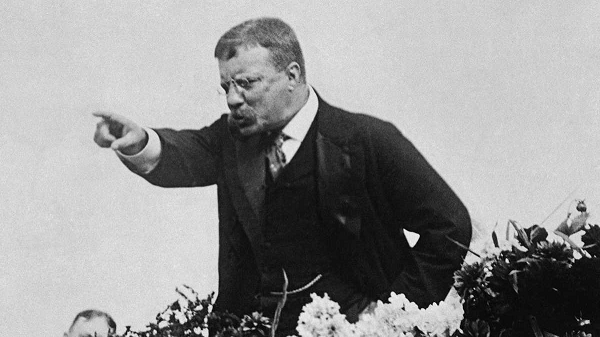 The main focus of the speech is leadership, but something I noticed about great leaders certainly applies here.

I told the guys that I wanted to read a few books before I finalized a topic.

I read books on military leaders who won in the face of great odds. They had a few similarities, one was their hierarchy of why they did what they did.

Robert E. Lee, the great American General, for example, put his hierarchy as God, country (or State), and then family. Belisarius was led by God and empire, and is known – rightly so – as the last great Roman General.

Here’s why you need a hierarchy…

Your values have to remain constant, always.

Too often in my life I’ve won because of the discipline I created in my life, only to become undisciplined when victory came. Never again.

Define why you do what you do.

Determine your hierarchy, and next time we’ll talk about how to use this hierarchy to create clarity.

Back to that speech, I wish I had someone sit me down and tell me about all of the pitfalls I’d succumb to in my early twenties. If I had the clarity I do now back then I’d be so far ahead of where I am now.

You don’t have to wait to learn a lesson on your own.

The best among us allow others to make mistakes, they see the mistakes lived out, and apply the lesson that someone else had to learn the hard way without having to go through the trouble and struggle of learning it on their own.