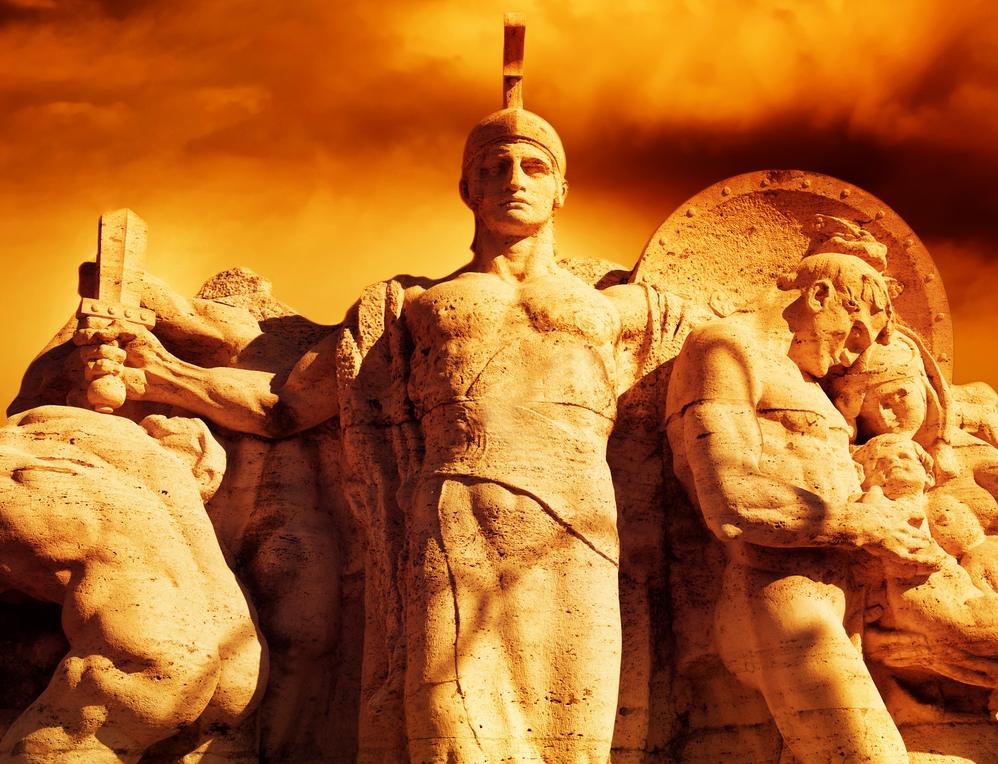 To be self-reliant in a world that creates dependents, this is what it means to be a man. ~Chad Howse

[Tweet “To be self-reliant in a world that creates dependents, this is what it means to be a man.”]

To be self-reliant in a world that creates dependents, this is what it means to be a man.

As the world becomes more dependent on the state and the system, be a fucking man and stand on your own two, pull yourself up by the bootstraps, and don’t let failure nor victory change who you are.

To be who you are born to be, not who society tells you to be or to want or to aspire to convey, this is being a man. To hustle without complaint, to look in the mirror and not around you for someone to blame, to own your life and every second within it, this is being a fucking man.

Society tries to create dependents. That’s how power is maintained and stolen away from the individual.

They don’t think you can protect or defend yourself so they take your right to bear arms and put your life in the hands of someone who’s a 15-minute phone call away at best. They don’t think you can feed yourself so they tell you not to hunt, they tell you where to hunt, they portray hunting in a negative light to dissuade men from consuming what we’re genetically programmed to consume. (Read This: Men Were Born to Fight)

They don’t think you can spend your money wisely so they tax you and waste the vast majority of your earned dollars in the process. They tell you what to say and where to live and who you should hire.

Don’t fall into the trap that is the ease of abiding by someone else’s rules, but listening to what they have to say rather than having to do the work that thinking for yourself requires.

Pursue what you want to pursue, not what you’re told to pursue, and pursue it while taking the advice of others you respect, not buying shit you don’t need to impress people you really don’t have any business trying to impress.

Don’t fall into society’s idea of success. Don’t get sucked into the notion of image. Don’t get swayed by the ads or the TV shows or what people tell you that you should want by showing you what they’re buying and pursuing.

Be a man unto your own.