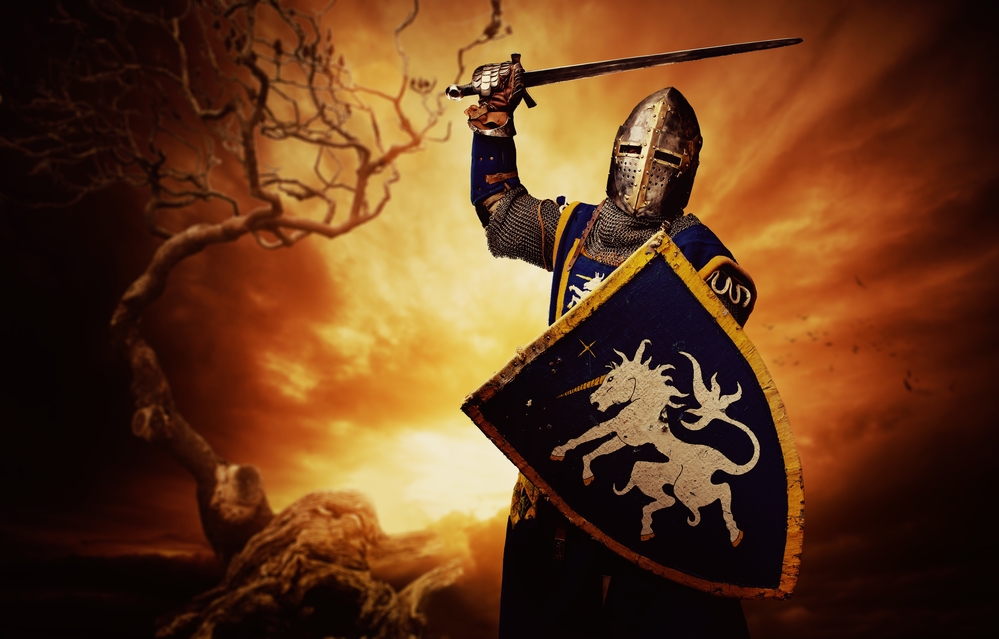 Power should not be held by those who ignore evil’s existence and are unable to clearly see where it takes root. ~Chad Howse

[Tweet “Power should not be held by those who ignore evil’s existence and are unable to clearly see where it takes root. “]

Our societies are being sold, they’re being handed away by an ideology that’s wrought with ignorance and weakness and will bore what it hates most. (Read This: Why Our Society Needs to Man Up!)

It boggles the mind how ignorant and irresponsible some of our world leaders are. They refuse to see our values as something worth protecting nor logic and common sense as valid lines to follow.

Germany, France and Belgium are the obvious examples of this. A mass migration of people who oppose the customs and beliefs and ways of life of Europe is a failure. Rapes have increase tenfold in each of those countries. Terrorist attacks have gone up exponentially.

The weakness of the leaders of these countries has begun to destroy the free and liberal society that elected them. The people don’t want this, yet they’re bringing in more refugees.

And now North America is doing the same.

This isn’t even pointing the blame at those who’ve immigrated. Your customs are your customs. You should be able to keep them where you’re from. You should be fighting for your home and your nations shouldn’t be tinkered with by other nations who feel they know better than you do.

The blame lies at the feet of the Merkels and Obamas and Trudeaus, those weak, ignorant fools who hand over our way of life on a whim and fail to accept blame for a clearly failed experiment.

What this mass migration has done is clear, and it’s something that was missing in Germany on New Years, and that is MEN.

Over 300 cases of sexual assault were documented in Germany and the perpetrators were migrants. Yes, that’s evil of them, they’re horrible for doing what they did but that’s what they do. Where were the men defending their women? Where were the police mowing those assailants down?

We were bred and born for one thing above all else, fellas, and that’s to protect and defend.

This migration has shown that we have a masculinity problem in our societies in the west.

Too many were raised by single parents or with absent fathers or in increasingly feminized cultures that didn’t teach them what men are supposed to do to sick bastards who lay a finger on a woman or child.

We’ve become soft, at least in comparison to where we were a century ago.

This would have never been allowed to happen at any other point in our history and now the question is, is it too late to undo what’s already been done?