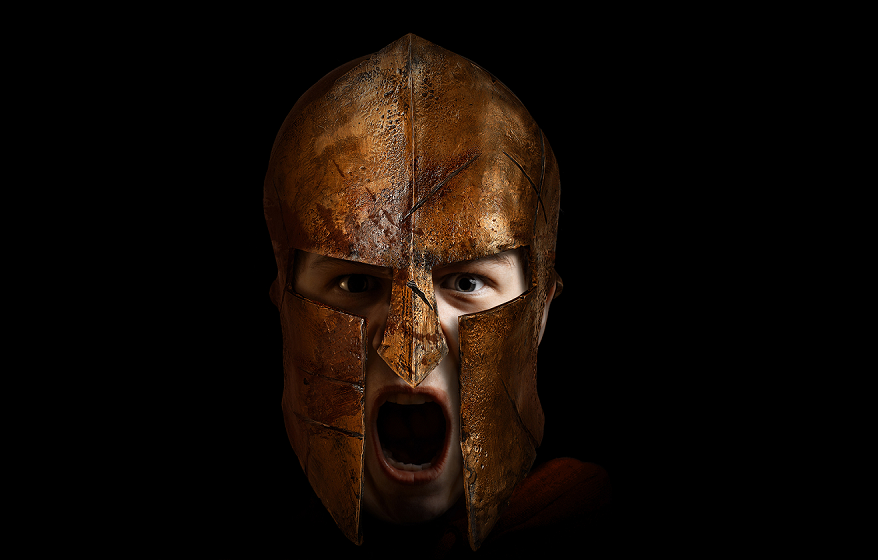 Age doesn’t guarantee wisdom. In fact, it can compound the narcissism that should have remained in your youth. ~Chad Howse

[Tweet “Age doesn’t guarantee wisdom. In fact, it can compound the narcissism that should have remained in your youth.”]

The wisest and toughest people I know are older. (Read This: The Strongest Human In The World)

They know what demands their attention and what doesn’t.

They know that their reactions are their power, that the event really doesn’t hold any sway over their lives if they don’t choose to allow it to.

But some of the weakest, most narcissistic people – though more rare – are also in this age group because they’ve deluded themselves into thinking that life is about what others think about them and success is in comparison to what others have.

Be aware of this, whatever your age.

You can either get tougher with each passing day, or weaker. You can become more ambitious, more daring, your dreams and goals more audacious, or you can become more fearful and more complacent, you can get caught in the monotony trap that are the safe zones we willingly confine ourselves to by having small goals and thinking small thoughts and being little bitches, unwilling to venture beyond what we know we can do.

You are your habits and your habits go so far as to also be your reactions. How you react to events, to things that happen throughout your day, even to opportunities, becomes habitual.

Think about that. I love that phrase ‘little bitch’ because it calls out very harshly our reality. And often times the answer is mixed. By not calling out our weaknesses we rationalize it, habitualizing it, making it who we are and with time passing so quickly year after year it isn’t long before we regret more than we appreciate.

We can decide to be whatever we want to be simply by controlling our choices and choosing to act as a warrior rather than a worrier or a cower. Few take this ability and run with it. Most choose to play the role of the victim because it’s far easier to excuse yourself from battle than it is to enter the arena of life.

I know this is just an article, just a brief collection of thoughts, but it can be a massive catalyst in your life.

Regardless of who you are, you’re choosing victimhood in aspects of your life; I know I am.

You’re choose to aim small rather than aiming big because you know the risk involved in putting all of your eggs in one basket and aiming all of your energy and focus toward a single, massively audacious goal. (Read This: Don’t Set Another Goal Until You read This)

This isn’t a weightless question posed by some nancy on a stage spitting out motivational tidbits. It’s an important question and one that too few ask.

Define yourself. Then have the courage to take whatever step is necessary to see that being in the mirror.

The alternative is simple. It’s regret. It’s dying with a heart full of ‘what if’s’ and excuses.