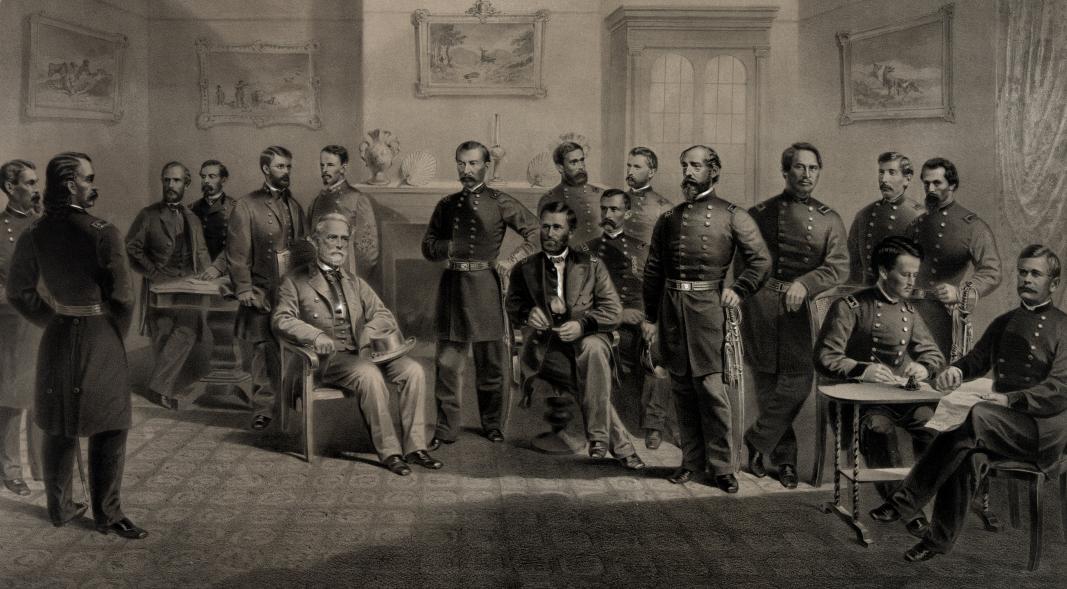 Being a man of character dictates that you do what’s right, not what’s easy or what’s popular or what will bring you money, fame, or security. ~Chad Howse

What’s lost in our culture is character. Few have it and fewer than that have it in the offices of those who run our nations. (Read This: The Real Man’s Most Important Virtue: Character)

Be stoic in your decisions, unflinching in their direction, always pointing them in the direction of what’s right and what’s good even if that righteousness won’t be felt in the short term.

We too often opt for the easy route today. We see the ends, what we want in the future, the money, the popularity, the stuff, and we do whatever it takes to get that stuff, compromising our character all along the way until we wake up and we have no stance, we honor nothing, we are weak beyond repair and our value is worthless to those who once depended on us.

In today’s society this WILL mean going against the grain because the masses have no stance. They don’t want to discuss what’s black or white but always side in the grey area unless you’re speaking the truth, then they’ll attack you with a venom and false righteousness that wreaks of the weakness that is political correctness.

Be one of the few who stands along but on the side of justice and truth with your actions and your words no matter what mob of idiots you face.