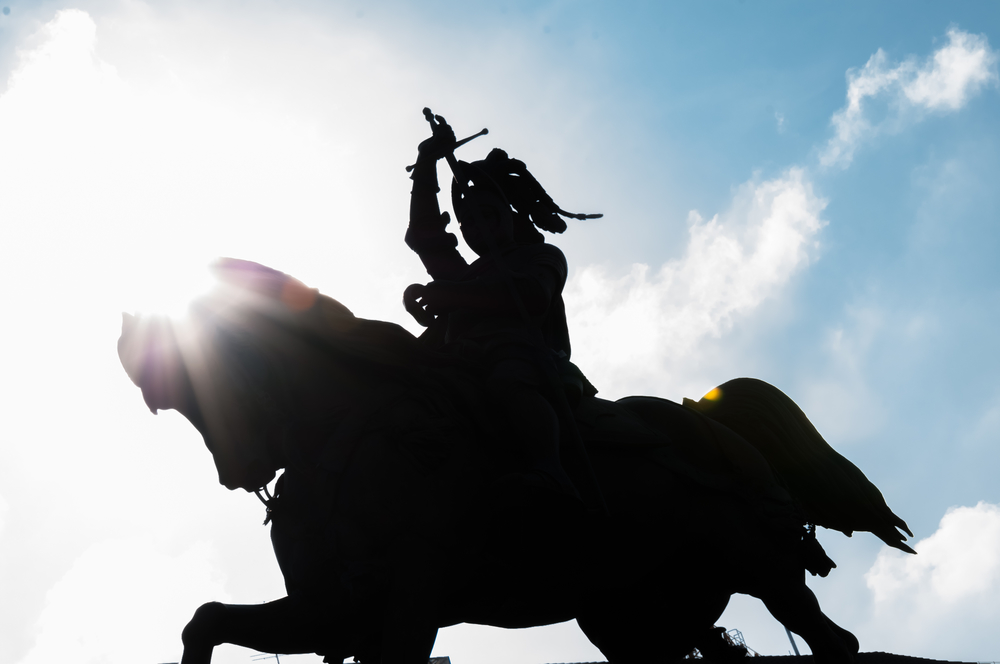 We cannot be victims without our permission. ~Chad Howse

A man cannot be a victim unless he allows it to happen.

Thus, we always hold the power, whether we know it or not.

What’s sad is that many of those walking around aimlessly and uselessly in our society, who are in far better conditions than those I’ve already mentioned, feel as though they’re victims, and so they are.

And a life of victimhood is no life to live.

Your entire existence becomes about you, and nothing else. It’s all about your problems, your uphill battle, your pain and suffrage.

And it’s all based on a lie, a myth that you have no control when in every instance of life you have some form of control over something, and those who choose to see that control and use it live. Those who ignore the control they have over their emotions, thoughts, decisions, merely begin to await death, serving no purpose to anyone, themselves included. (Read This: The Truth About Who Controls Your Fate)

Where this is more apparent and frequent than ever is in the coming generations, those who feel as though they’re entitled to certain things without having to earn them.

They think that to be rich you have to have cheated.

They think this because they haven’t become rich. They also haven’t worked hard nor have they sacrificed anything nor have they aspired to achieve something of value.

If they aren’t the victims, they’re chanting and marching and crying about some micro aggression that’s focused at someone else.

They construct a narrative about the world where it’s oppressor versus victim and it’s a world where the lines of power are drawn and the individual should have NONE.

The result of this weak, emasculated mass of useless humans will be widespread loss of liberty and freedom and power given into the hands of a government that rarely has the best interests of the people in mind.

On an individual level, this CANNOT BE YOU.

Every choice you make, every emotion you choose to respond to or follow enables the warrior within you or the coward.

Be cognisant of such crossroads and choose to control what you can and worry not about what you can’t.