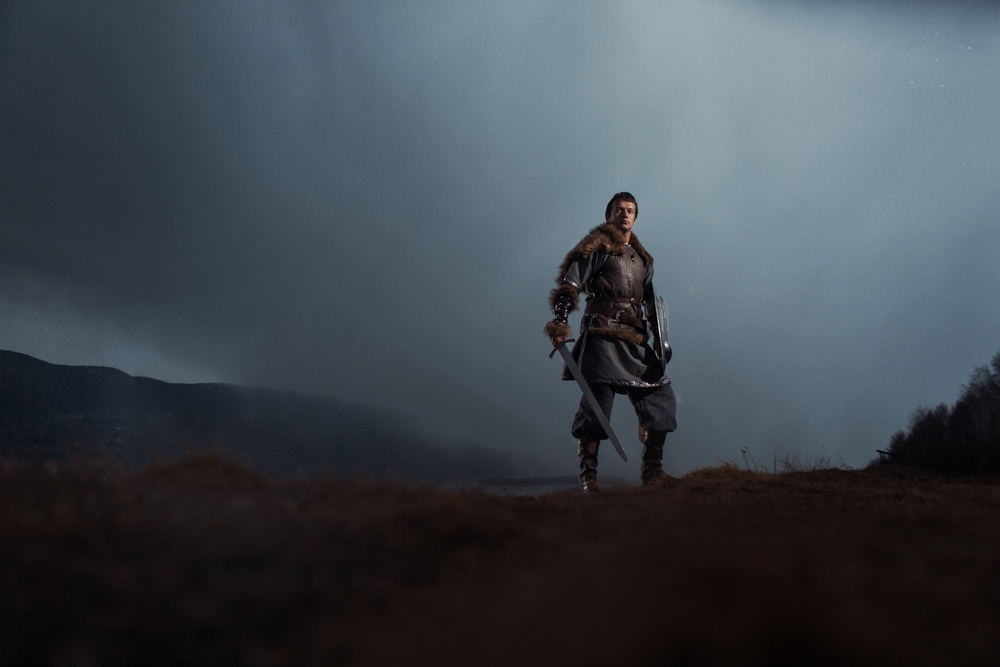 There’s a frivolous group of cheerleaders in the self-improvement, even business and wellness space who talk about “setting big goals” and “chasing your dreams”. (Read This: Don’t Set Another Goal Until You Read This)

They say nice words but their lives lack the struggle that massive goals require.

To set goals worthy of your potential you must aspire for things you do not know you can accomplish.

Everest has to be your aim, or K2, not the mountain you can drive to and climb within the day.

The problem with the wrong kind of optimism is that when it’s met with real tribulation, it breaks. When you expect something good to simply happen even though the road ahead may even take your life, when that good doesn’t come in the time you expect it to, you quit, cheat, and give up.

Real audacious goals require both the balls to take that first step and the toughness to endure the millionth.

This isn’t a wishy washy, head-in-the-clouds endeavor. It’s what Theodore Roosevelt calls, “the arena”. But in the arena you are not smiling every day. You are not a blind optimist, but a realist, and a worker. You know that if the work is done the reward will be received, but you also know not to put a time limit on your effort. (Read This: Wish Less, Work More)

Many of these books or sites or videos give you a nice feeling. They make you feel like anything is possible, but they don’t focus on the ridiculously hard road ahead if you’re courageous enough to aim for your Everest.

Every day you’ll barely make it to bed. You’ll lay your head down exhausted, wanting to end it all, to quit, to take the path of the mediocre masses who’ve accepted the “norm” as their existence but in doing so have made life, the act of actually living, an impossibility.

But you won’t be able to. Something inside you knows that it’s in pain that you get stronger; it’s in discipline that you gain freedom.

It’s freedom that we humans crave. It’s victory that we desire. It’s mediocrity that we’ve been TRAINED TO ACCEPT.

Most of you will read this and go on living – heck, I’ve done the same for the vast majority of my life.

My goals aren’t as audacious as they should be or could be and my effort still needs to improve.

But the path to a life well lived starts NOW, or it will never exist.

Spend a day searching your soul. Deep down you know what you want to accomplish, and you know that it requires daily effort and daily discipline and persisting through pain that will either make you or break you, thankfully that outcome is your choice.

Determine what that pursuit is and stop at nothing to get it.